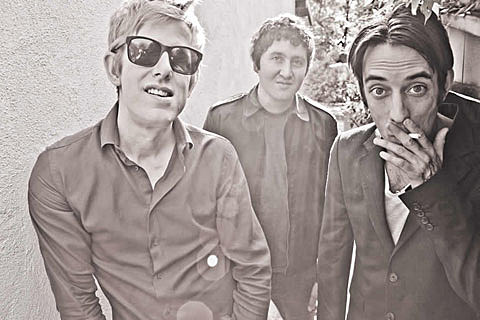 Divine Fits' as yet untitled debut album will be released later this year by Merge Records in the U.S. The album was was produced by Nick Launay.

Further details regarding the record's release date, live dates, etc. will be announced as they are confirmed.

This news comes just a few days after Dan announced that his other band Handsome Furs was over.