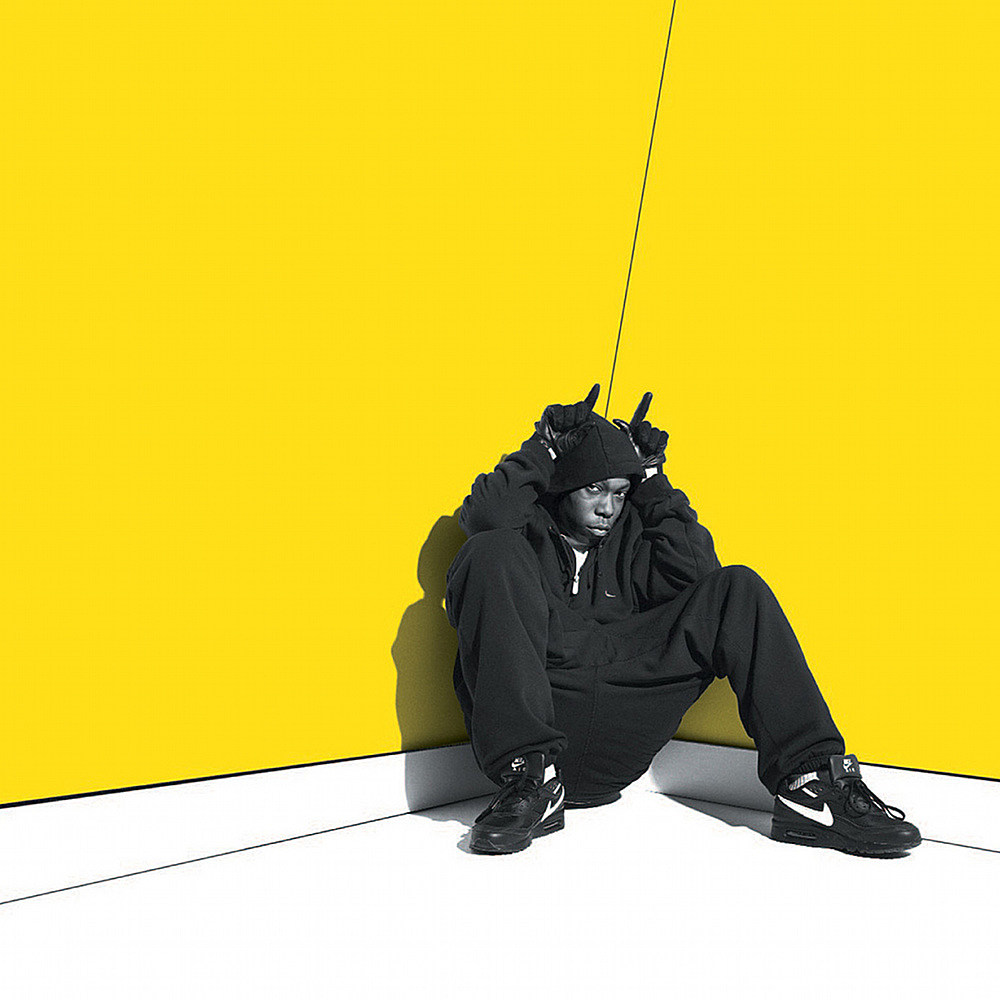 As mentioned, UK grime/garage MC Dizzee Rascal will perform his debut album, Boy in Da Corner, in full for the first time ever as part of the 2016 Red Bull Music Academy. Details on that show have been announced, it's happening at Music Hall of Williamsburg on May 6. Tickets for that show (and all RBMA events) go on sale Thursday (3/24) at 10 AM.

Dizzee Rascal (real name Dylan Kwabena Mills) released Boy in Da Corner when he was 19, to general acclaim, an album which spawned singles "I Luv You," "Just a Rascal" and the Billy Squire-sampling "Fix Up, Look Sharp." You can watch videos for those, and stream the whole album, below.

In other news, Dizzee Rascal guested on DJ Fresh & High Contrast's new single "How Love Begins" and you can watch the video for that below.