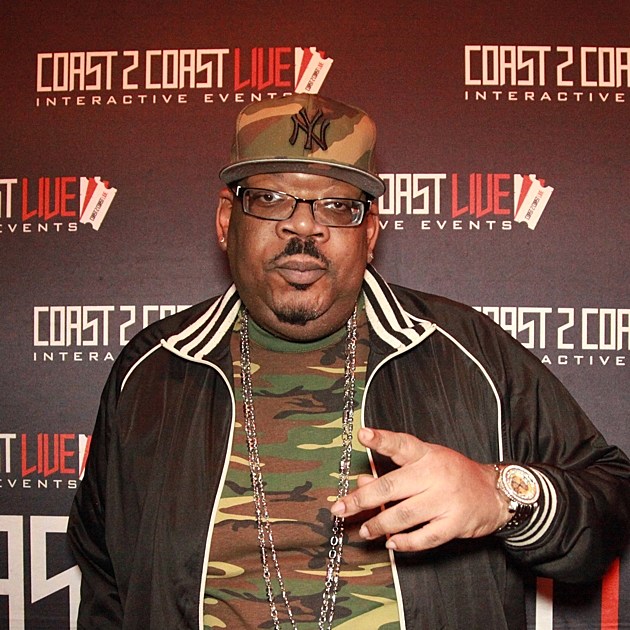 Keith Carter aka Legendary DJ Big Kap passed away today [February 3, 2016] in NYC at the age of 45. As one of the premier DJs from New York's Flip Squad DJ crew, Kap's impact on NYC Hip Hop is unparalleled.

His most memorable project was The Tunnel album with Funkmaster Flex, featuring some of Hip Hop's royalty including Jay-Z, Eminem, Nas, Dr. Dre and more. The album debuted at 35 on the Billboard 200 albums chart, shifting nearly 100,000 copies in its first week. [The Source]

As The Source reports, veteran New York hip hop DJ Big Kap has sadly passed away at 45. Hot 97 DJ Peter Rosenberg wrote on Instagram, "Woke up to terrible news today ... We lost Big Kap .... Not only a great DJ, key part of the flip squad and big dog pit bulls , and incredible talker with a unique and awesome voice but more than anything -- great guy ...always good for a warm smile and a sincere conversation... Was always very fond of this guy ever since I met him .. RIP brother." His collaborator Funkmaster Flex also wished that he rest in peace.

RIP Big Kap. Stream a few tracks off The Tunnel below...