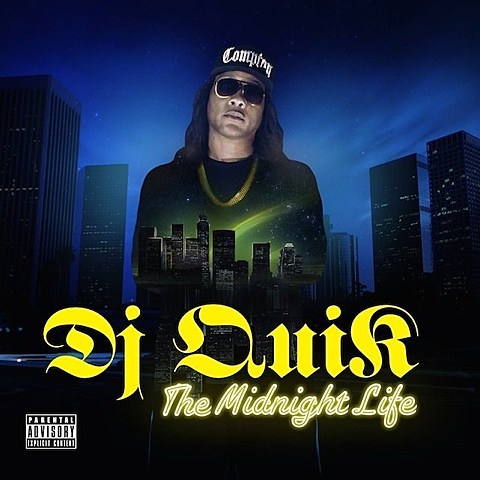 Veteran rapper/producer DJ Quik has been going strong since the early '90s and will release the folowup to 2011's highly-acclaimed The Book of David on October 14 via Mad Science Recordings. It's called The Midnight Life and features recent single "Life Jacket" featuring Suga Free and Dom Kennedy which you can stream below, as well as "Pet Semetary" for which you can watch the video below. Quik also has a few dates coming up including a release show in NYC happening this Tuesday (10/7) at SOB's. Tickets for that show are on sale now.

All dates are listed, with that video and song stream, below...