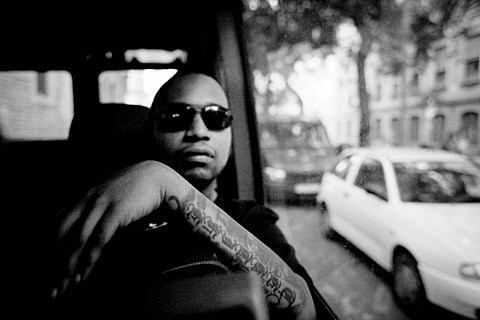 Chicago footwork producer DJ Rashad sadly passed away at age 34 last week, and now his cause of death has been confirmed. The initial autopsy proved inconclusive, though police suspected it was a drug overdose, however as The Guardian reports:

His cousin has informed Hyperdub that the coroner has determined a blood clot that started in his leg led to the death. "Drug paraphernalia" that was found near his body related to marijuana rather than hard drugs.

Rashad, who was 34, had apparently complained about an ache in his leg, but because of his young age, no one considered the possibility it might be life-threatening.

UPDATE: Hyperdub told Pitchfork "that the information they received from Rashad's cousin is not completely accurate, according to Rashad's mother. The information printed by The Guardian is not verified and an official statement is forthcoming."

Rashad's newest EP, We On 1, came out this week and can be streamed below...