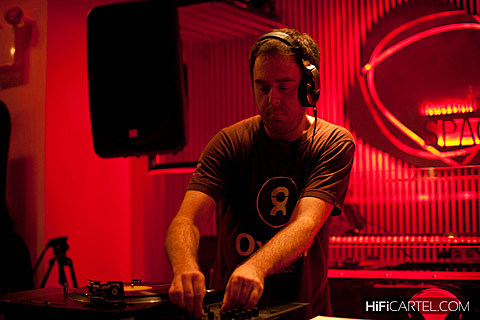 Tickets are still available for DJ Shadow's 11/15 show at Irving Plaza, but the cratedigger/producer extraordinaire has added a second and cheaper show the following day at Brooklyn Bowl with Pigeon John (11/16, tickets). All DJ Shadow dates are listed below.

Meanwhile, Shadow's sometime partner Cut Chemist paid NYC a visit during CMJ, trotting out some new tunes at the invite-only Red Bull Space. A few pictures from that party where he shared a bill with Spinna, are in this post. His new LP, entitled Sound of The Police, is out now (and fully streamable) on Bandcamp, and features "Adidas to Addis" available for free download.

Cut Chemist is also on board to play The Echoplex in LA on 10/30 as part of the 20th anniversary of Ninja Tune Records. The full lineup includes Amon Tobin, Kid Koala, DJ Food & TX, and many others. Ninjatune is also celebrating their anniversary with a show in NYC, with a similar lineup but without Cut Chemist, at Santos on 10/28. That is is now sold out.

All Shadow and Chemist dates, with more pictures and videos from the Red Bull Space, below... 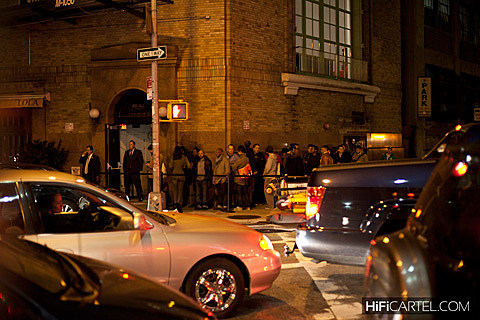 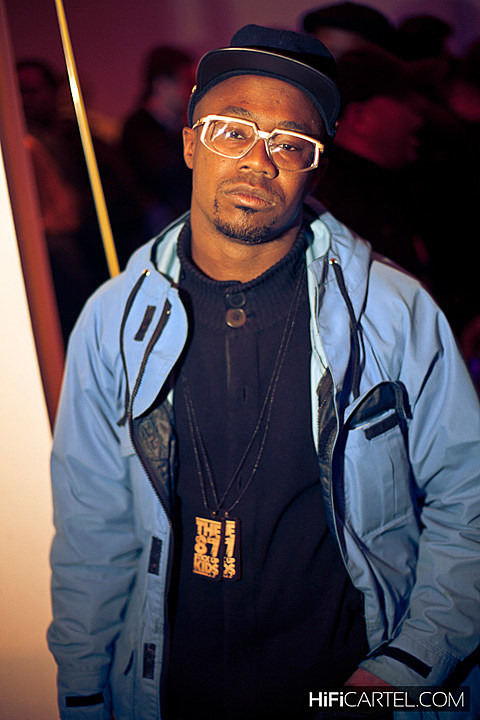 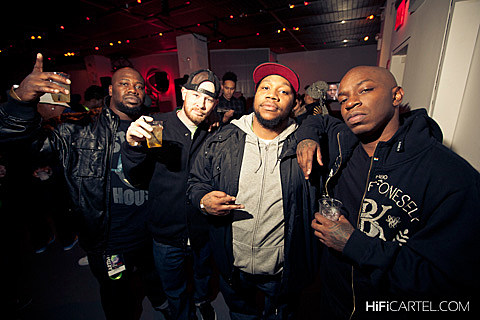 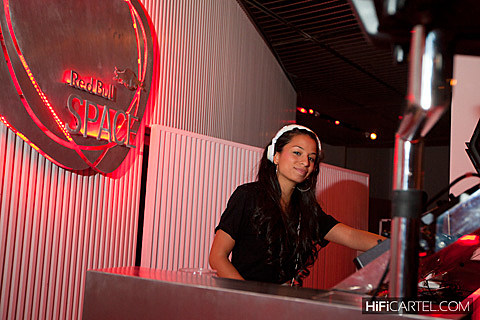 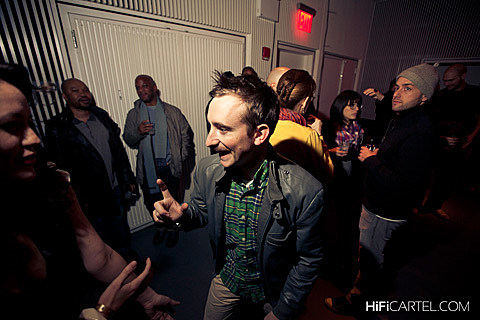 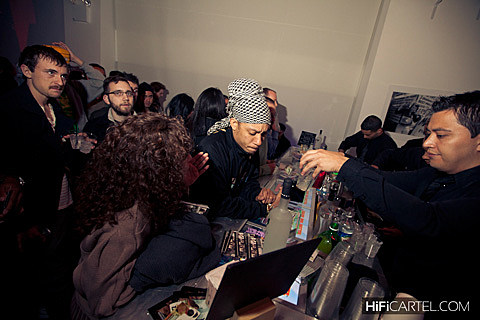 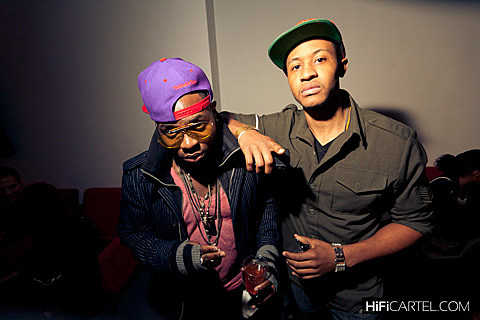 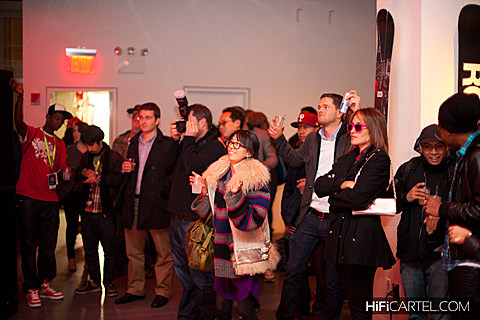 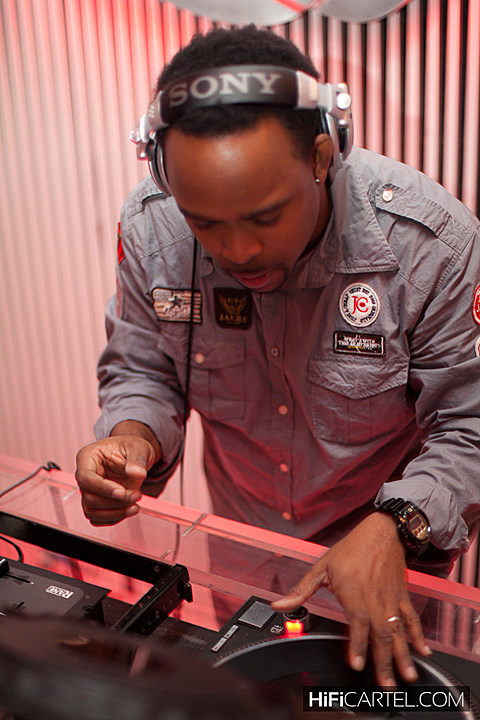 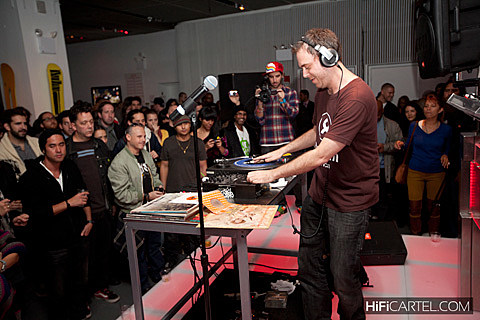 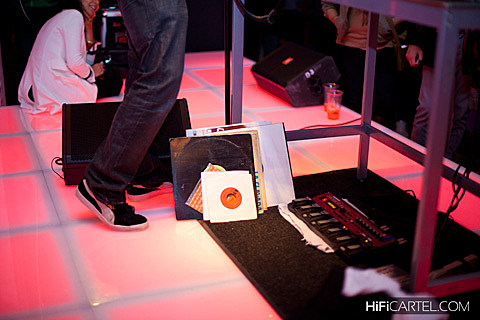