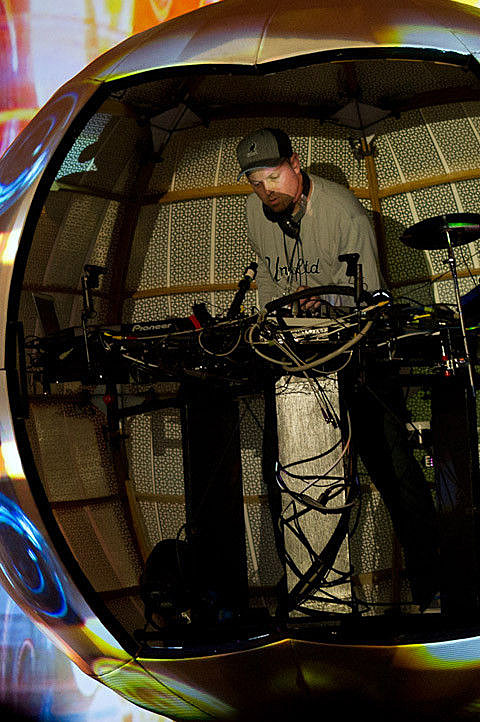 Instrumental hip hop guru DJ Shadow is set to release his first LP in five years The Less You Know, The Better on September 5. He released the single "I Gotta Rokk" back in May. Check out the video for that track below.

DJ Shadow performed at Glastonbury this past weekend. According to @RadioRassilon, "DJ Shadow in the John peel tent at #Glastonbury - mind boggling. I'm boggled. Boggled flat." We don't have pictures from his set there but we did catch at the Great Escape, also in the UK, in May. As previously seen on the BV Facebook, pictures from that one are in this post.

Those fests were some of many performances Shadow has/had lined up this summer, which is largely being occupied by the touring electronic festival, IDentity Festival in August and early September. IDentity will be headlined by Kaskade, Steve Aoki (who was spotted at the Gay Pride Parade on Sunday), and Steve Lawler. It also includes live sets by Holy Ghost!, Hercules and Love Affair, and Modeselektor. It hits PNC Bank Arts Center in Jersey on 8/14 and Jones Beach in Long Island on 8/21. Tickets are on sale for both. 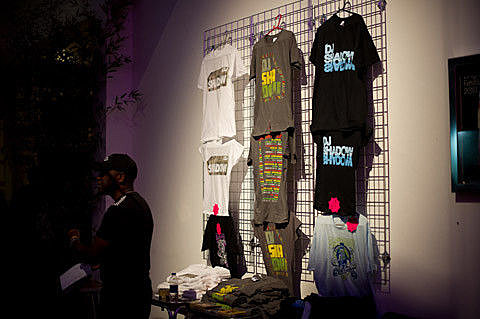 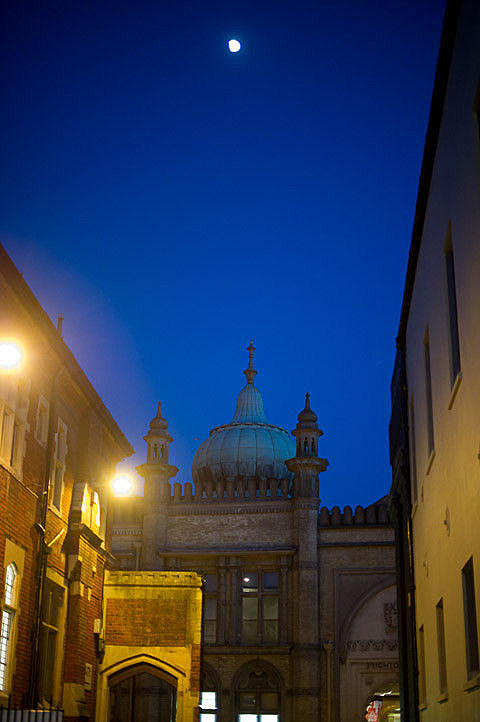 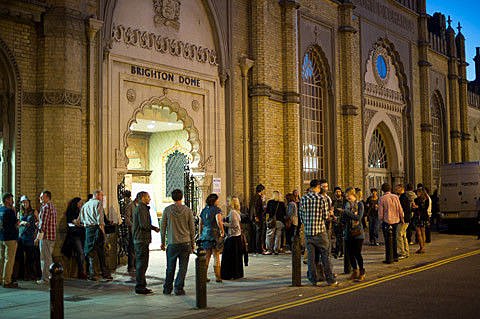 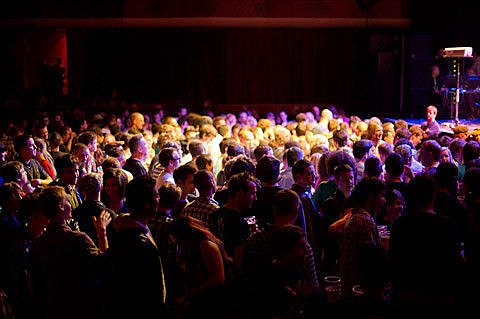 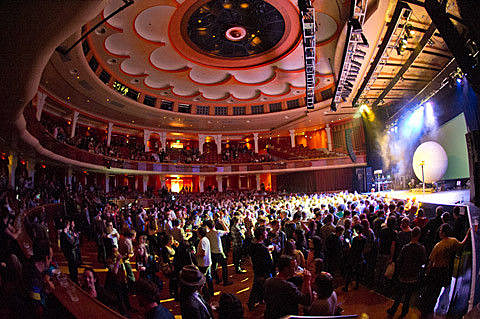 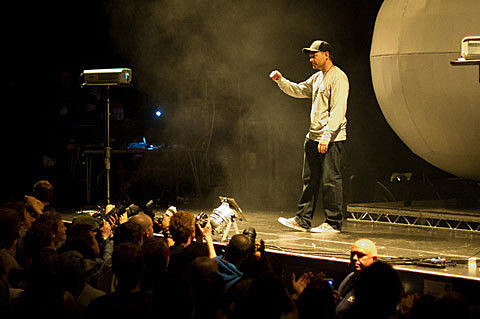 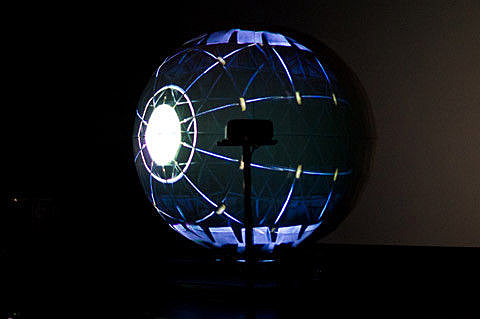 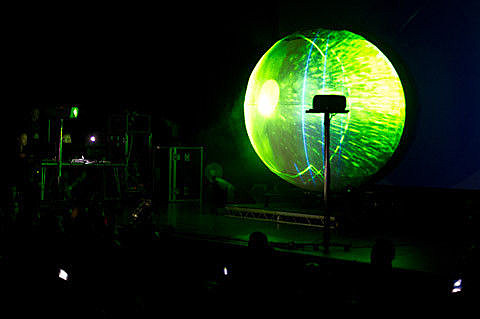 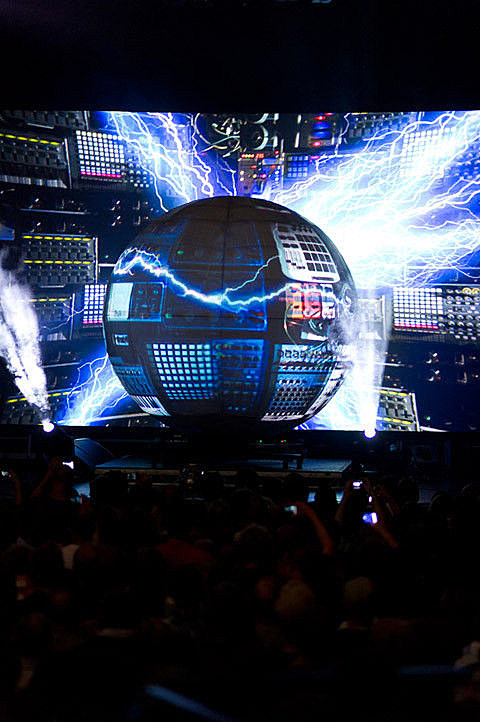 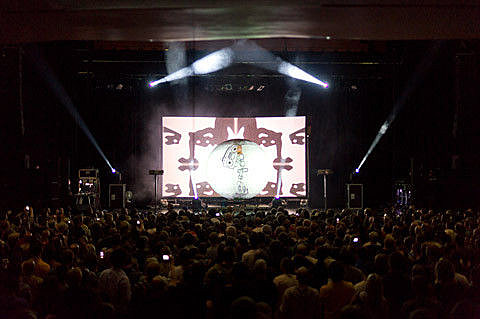 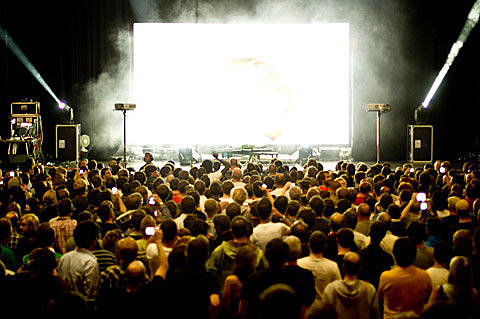 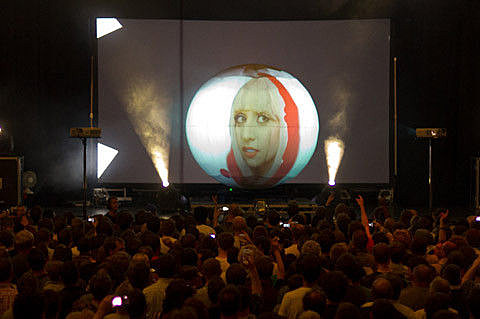 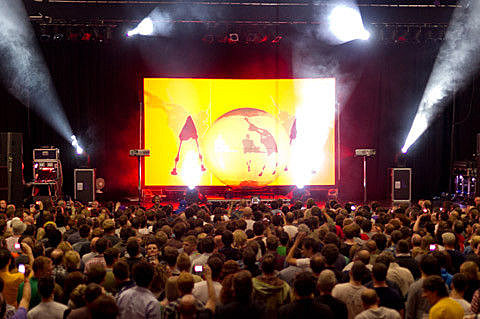 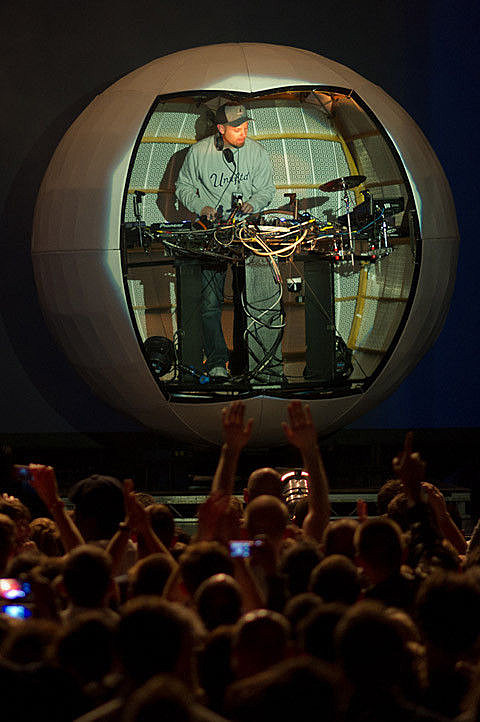 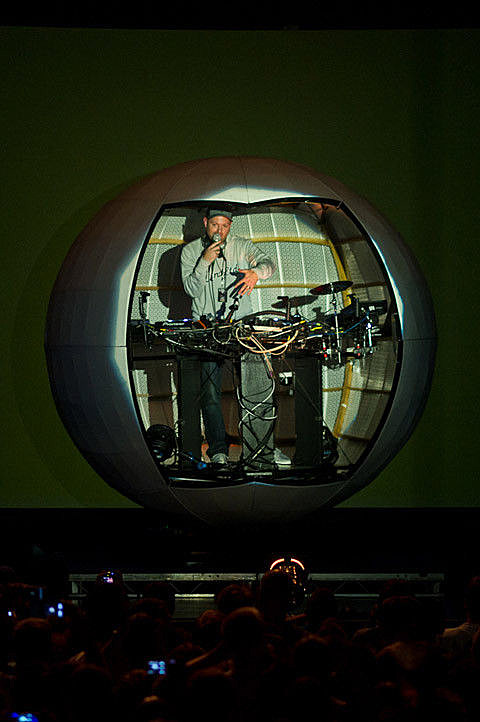 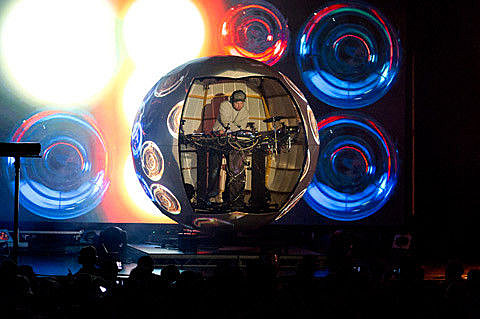 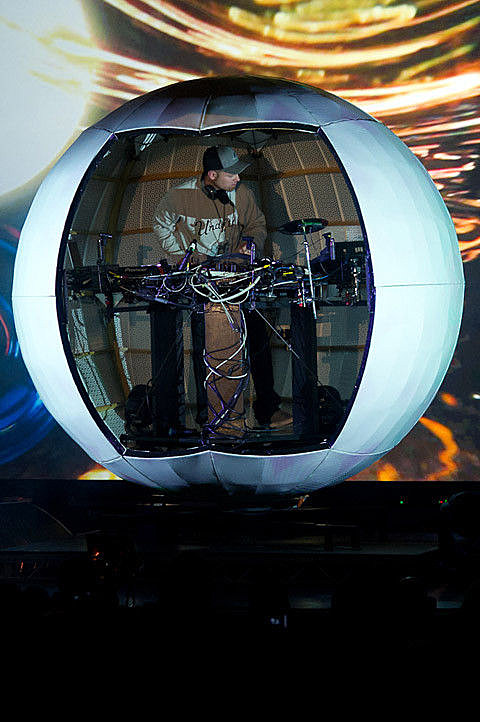 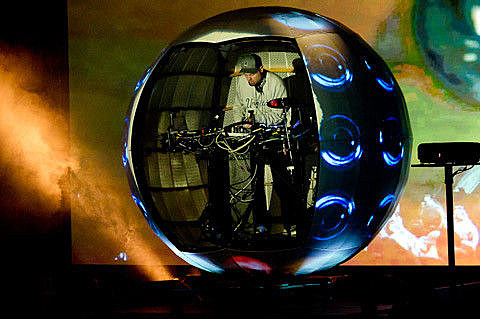 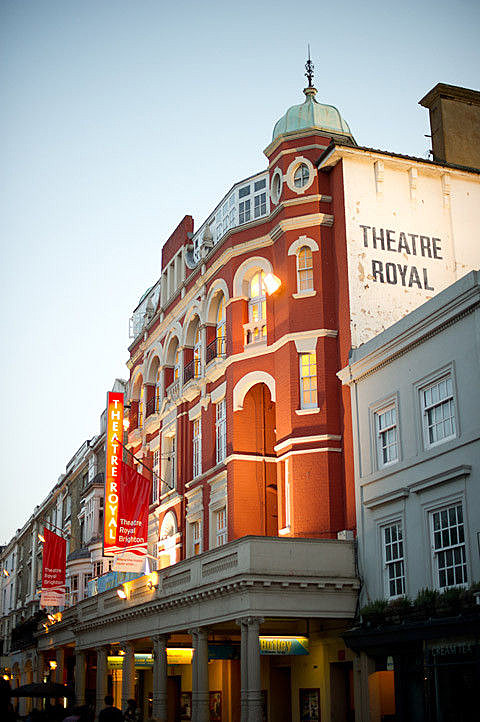 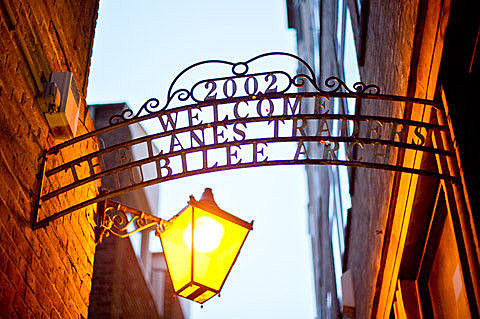 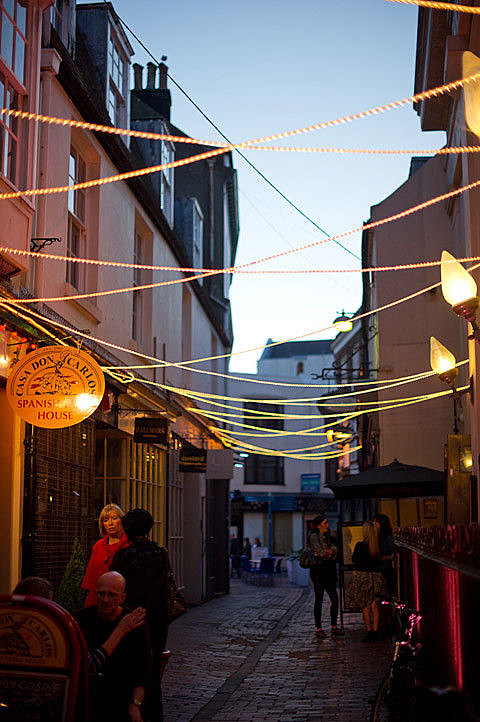 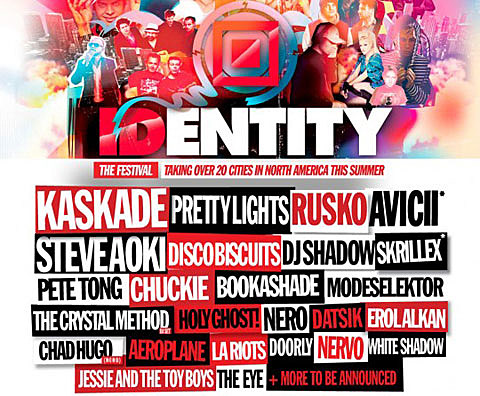 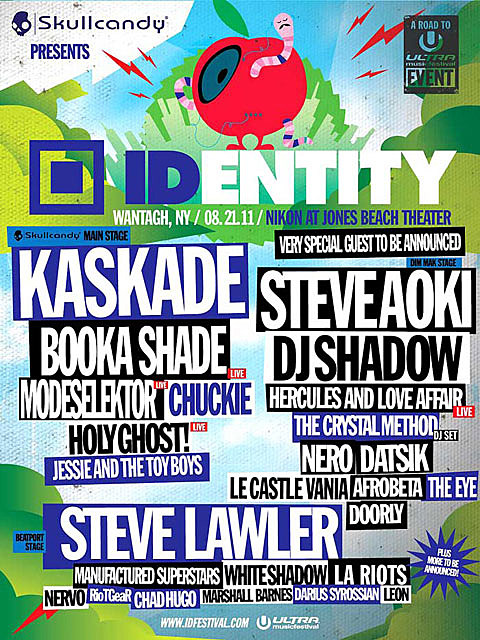