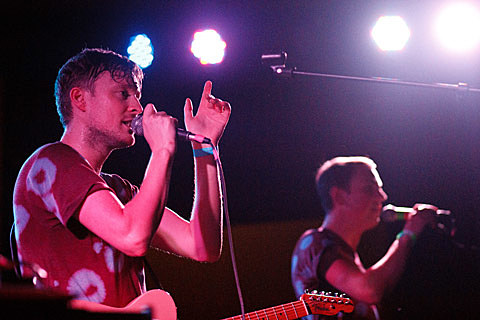 "I'd like to go somewhere with you tonight! I'd like to go up in the sky to a place we call Cairo!" said Django Django frontman VIncent Neff at Knitting Factory last night (10/4) to a screaming crowd before going into the snake-charming "Skies Over Cairo." The band took the hypnotic tune to levels not experienced on the album version, ending in a jam which pulled equally from tribal drumming as from an extended club mix, an element they worked into a number of their songs throughout the show. Though "Skies Over Cairo," both live and on the album, is their most overtly psychedelic moment, those vibes are felt throughout. Visually, the band all wear matching shirts with blue cell-like spots plastered on a maroon background and are always (hail) bopping along to their multi-textural rhythms, fleshed out by numerous auxiliary percussion instruments. And musically, Django Django evoke the harmonies and chord shifts of '60s psych pop over pulsing krautrock synths. But while the majority of modern bands who fit that kind of description follow in the footsteps of Animal Collective's woozy versions of what a young Brian Wilson might be writing with today's technology, Django Django's psychedelia is way more "Journey to the Center of the Mind" than "God Only Knows."

Last night's Knitting Factory show was the last on their North American tour and second in NYC this week, after having played Bowery Ballroom on Tuesday (10/2) with Lemonade. Unlike the Bowery show, last night's didn't sell out in advance, but by the time the band had begun setting up, the venue was at full capacity. You could tell the band had spent a lot of time on the summer festival circuit since last visiting NYC, calling for clap-alongs and other crowd participation moments. Fritzy monitor problems didn't dissuade the band's energy or the crowd's interest.

Last night's show was opened by Brooklyn goths Eraas, whose set was way louder than I expected and more grabbing than their album, but still a bit of style over substance. And when the singer really lets loose (like on the last two songs), he proves he's actually got a pretty good voice, despite often hiding it behind unintelligible levels of reverb. You can catch Eraas in Brooklyn again on November 10 at Cameo Gallery with Dignan Porch (who will be here for CMJ).

More pictures of both bands from last night's show are below. 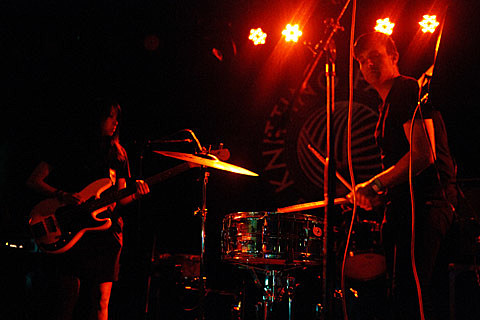 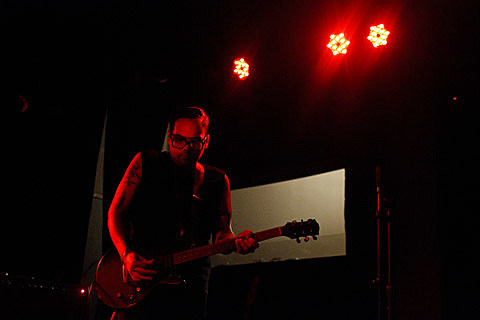 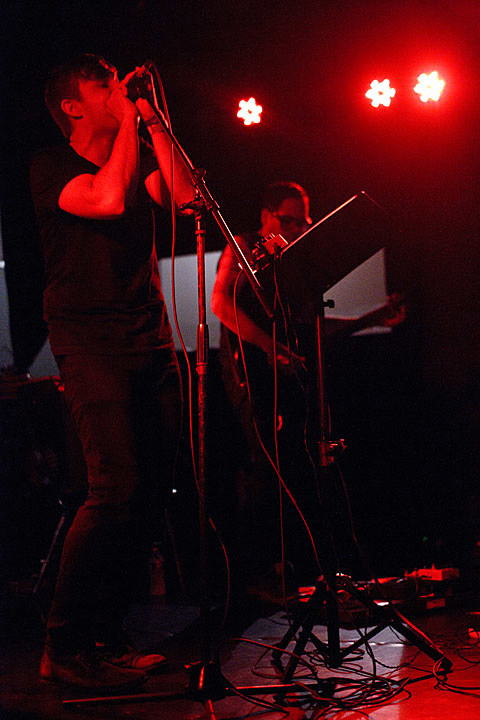 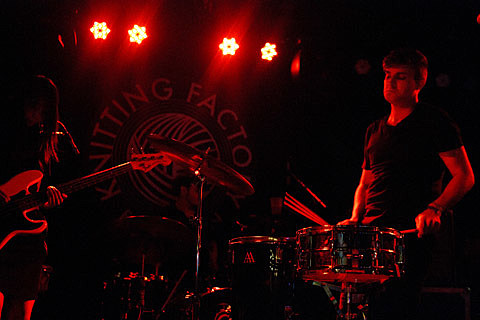 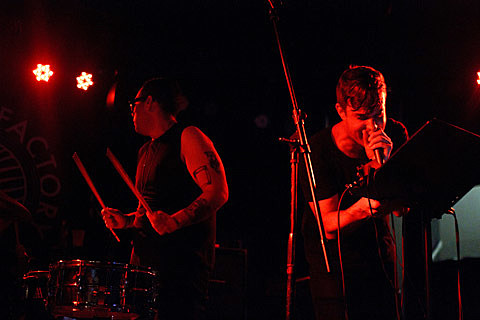 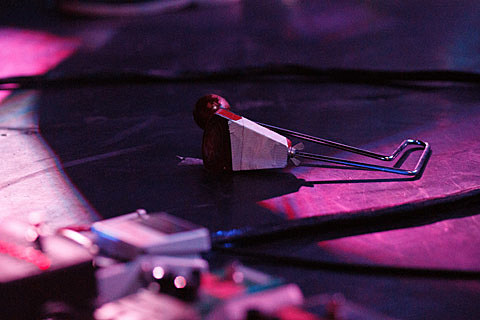 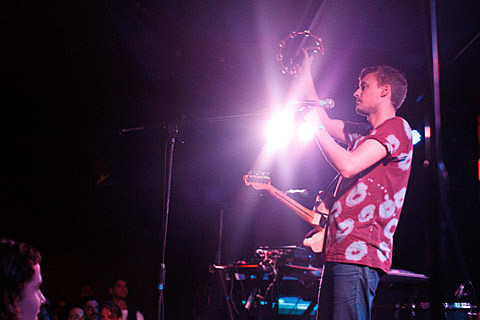 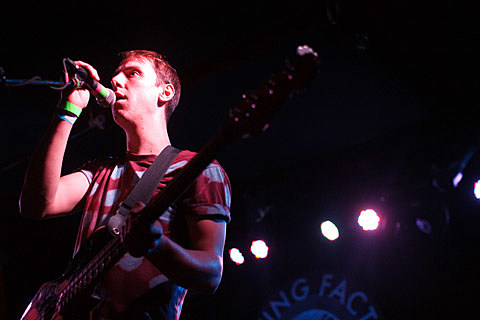 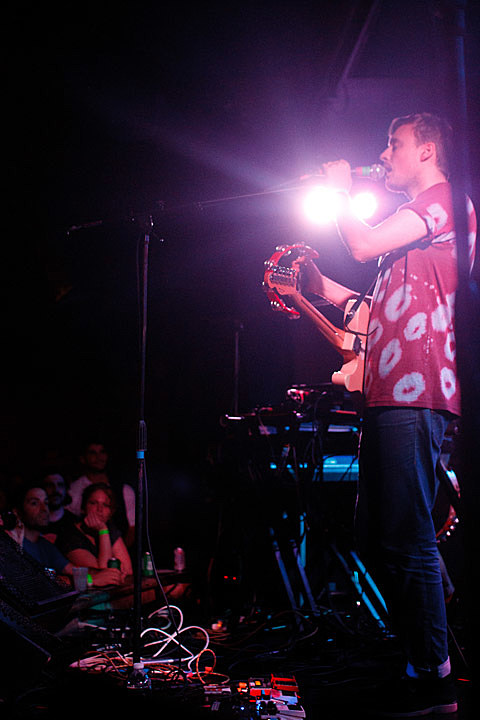 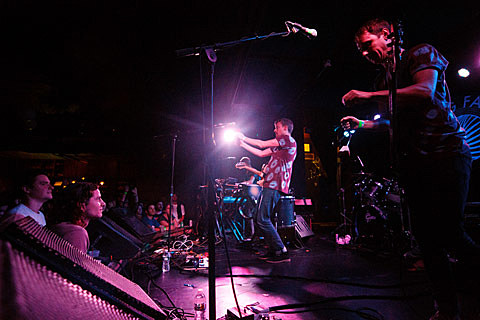 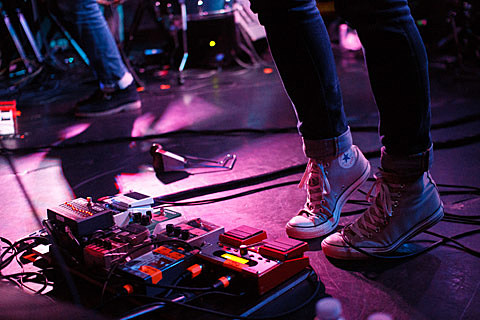 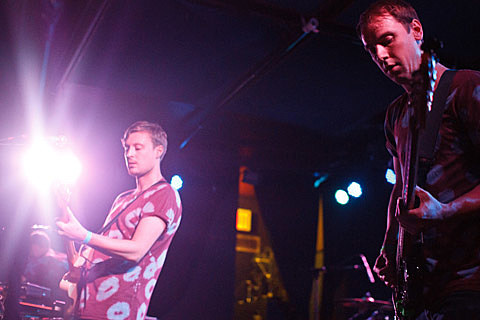 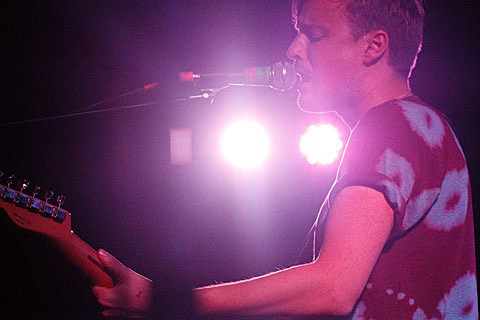 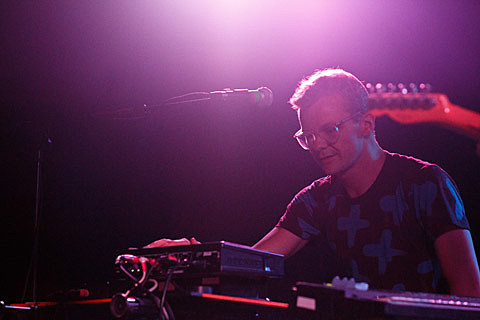 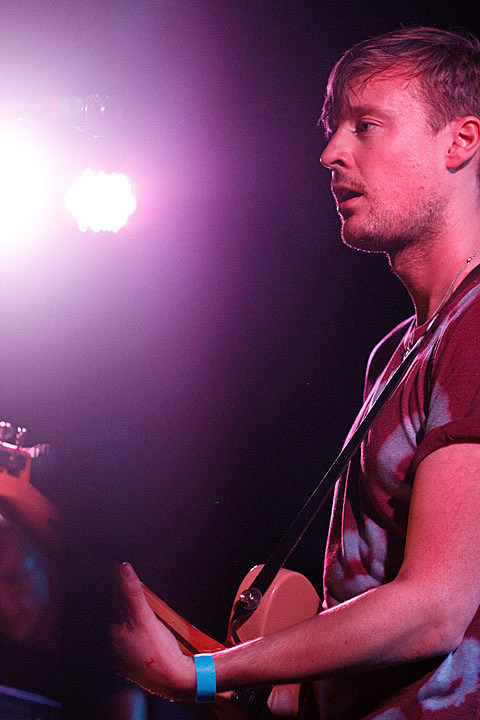 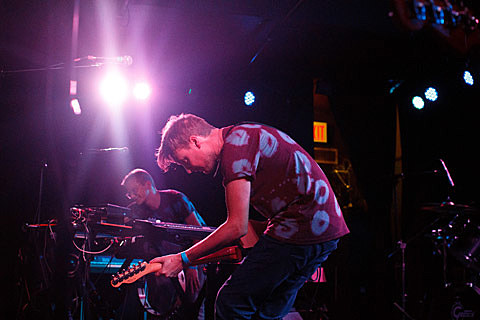 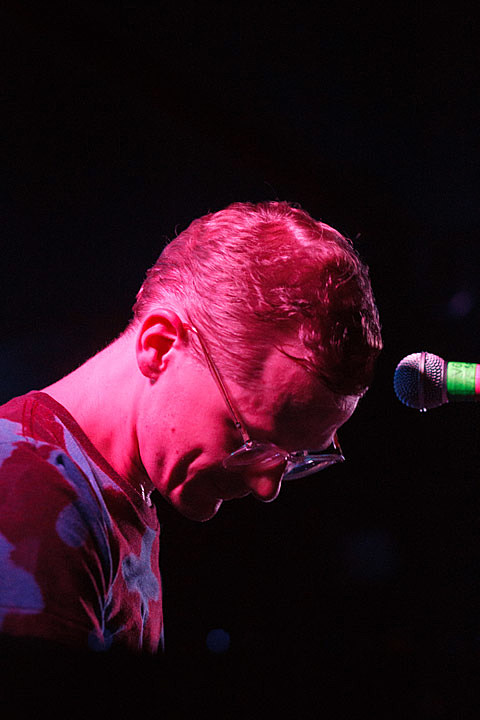 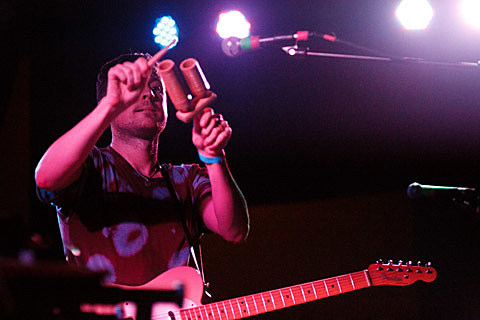 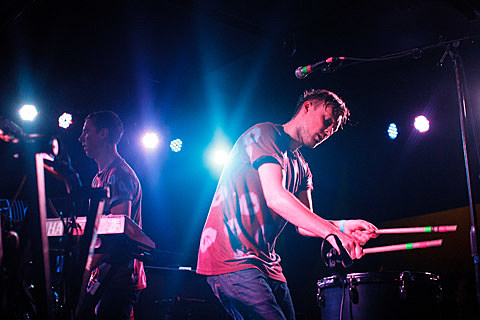 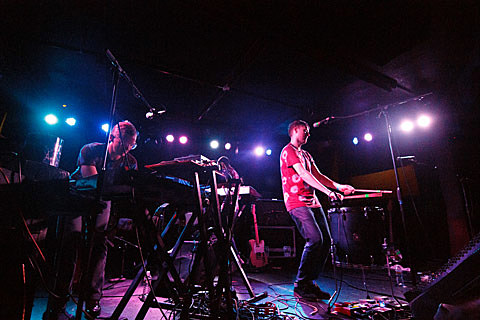 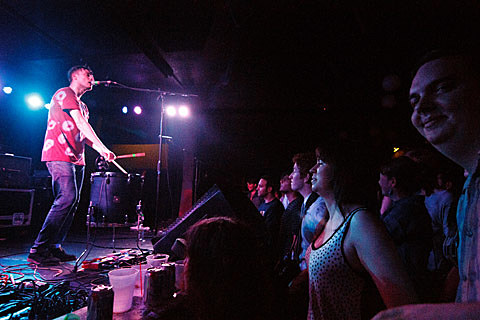 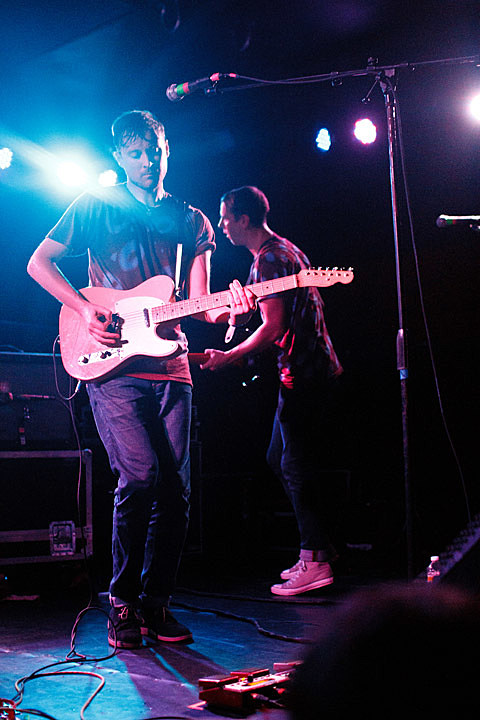 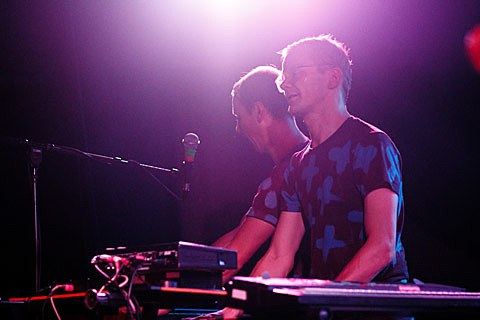