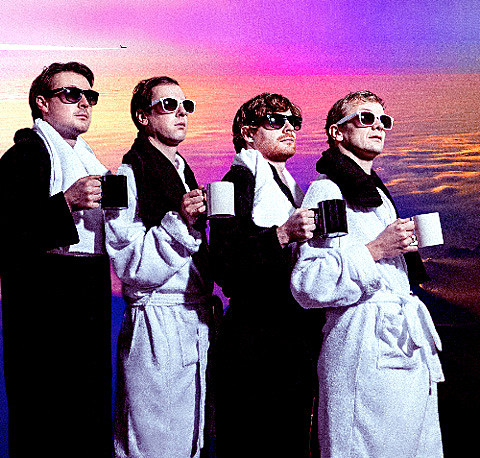 When Django Django released new single "First Light" it seemed likely a new album would be announced soon and here we are: Born Under Saturn, the Scottish band's second album, will be out May 5 via Ribbon Music. Pre-orders are available now. Album art, tracklist and "First Light" stream are below.

While a North American tour hasn't been announced yet, Django Django will be playing NYC and LA this summer. NYC's show is July 28 at Webster Hall and tickets will be on sale Friday (2/20) at 10 AM.

The LA show is August 6 at Mayan Theatre. There has been a UK tour announced as well. All Django Django tour dates are listed below. 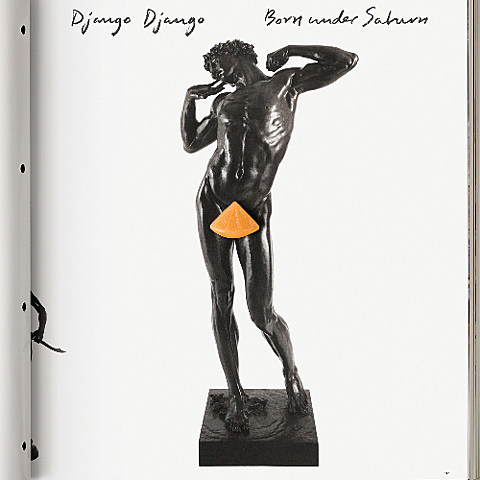