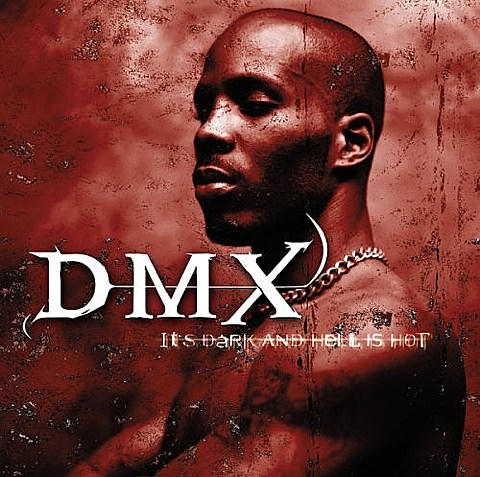 DMX was in Newark on Saturday (4/4) for the Masters of Ceremony show with Mobb Deep, EMPD, Rakim, Big Daddy Kane, Slick Rick and Kid Capri, and while there, he was accused of robbing a 21-year-old. NJ.com reports:

"The two had a brief conversation about rap music and during the conversation a male in DMX's entourage, showed the victim a gun and demanded the victim's money," [Newark police spokesman Sgt. Ronald] Glover said in a statement.

The victim said he pulled $3,200 in cash from his pocket, and DMX "snatched the money out of his hand" before jumping into one of four black Cadillac Escalades that left the scene, Glover said.

However, DMX's attorney, Murray Richman (who is also Jay Z's attorney), told WABC New York, "The allegations are unequivocally and utterly false. Any videotape would be dispositive." Investigations are ongoing.

If it seems weird that a 21-year-old had $3,200 on him, the victim's friend told police that the money was from a freshly cashed paycheck.