Doldrums @ Bowery Ballroom in May (more by Amanda Hatfield) 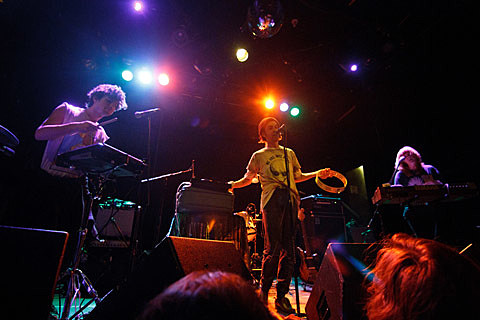 There will be a lot of Montreal acts in NYC this weekend, and a lot of them will be at a late-night dance party on Friday (8/15) at Palisades that's being presented by Arbutus Records. The night features Austra's Katie Stelmanis DJing under the name Ketsup, plus DJ sets from Doldrums, and SMALL MOSHEEIN, as well as a live set from RAMZi. Tickets are on sale now.

To get a sense of what Katie does as Ketsup, you can stream a mix she made below. You can also stream a couple releases from RAMZi (aka Phoebé Guillemot) below as well.

Doldrums will also be playing live this weekend too, Saturday (8/16) at Silent Barn with Dadras, Patricia and another Montreal group, She-Devils. Hopefully this will be the same trio version of Doldrums that toured with Owen Pallet and features both Airick Woodhead, his brother Daniel and Maddy Wilde (both of whom are in Moon King). They were great when they played Baby's All Right back in June. That show is $10 at the door. Doldrums will be back in October, opening for EMA at Bowery Ballroom.

Speaking of Arbutus, another of the label's artists, Sean Nicholas Savage, is also in town this weekend, opening up for Blood Orange at Central Park Summerstage on Saturday (8/16) afternoon. That show is free. He's also playing Friday night at Death by Audio with Nicholas Nicholas, Jerry Paper, and CE Schneider Topical. If you're unfamiliar with Savage, he blends sophisticated songwriting with a lo-fi bedroom pop aesthetic and is crazy prolific -- this year's Bermuda Waterfall was his 11th album since 2008. Stream it at Rdio and check out his 2011 cassette, Flamingo, below. 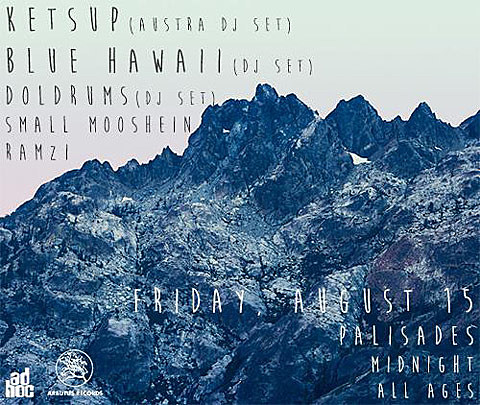 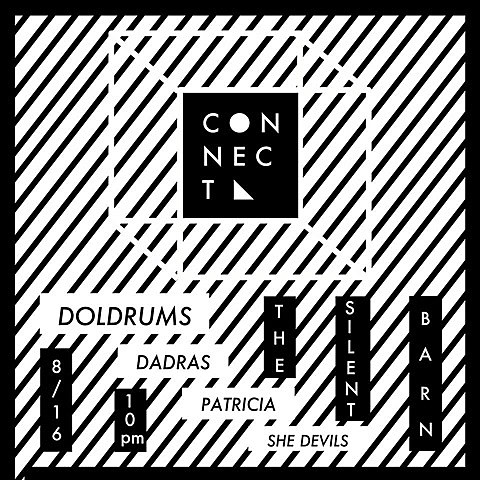