"This time it is so sexy to be living in America, Dom. Governors Island greater than Coney Island forsuresure." - Blanca Méndez 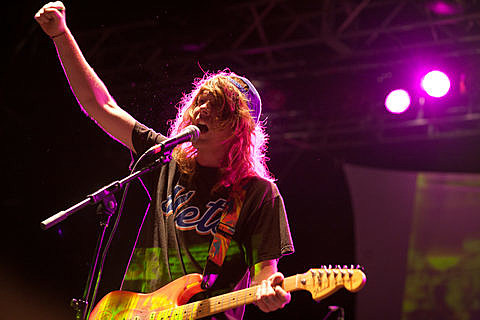 "Bad news, this is our last show ever", Dom told the Governors Island crowd on Saturday night (8/15). He was lying of course. Most obviously because the band will be leaving on a tour with Ratatat in September. That's the same tour that comes to Terminal 5 for two nights (October 8th and 9th). Dom is opening at least the first one. Tickets are still on sale for both.

Dom's other funny show moments included a "triple awesome" moment (three things were "awesome" in a row), his shoutouts to many sponsors including Converse (who were affiliated with the event) and Mountain Dew (who weren't, but maybe Dom had a reason to be thanking them too?), and his pausing to check "the little list of songs they had there" (or something like that) (aka the setlist).

The music was entertaining too. Dom doesn't have the best live reputation. The young band was pushed into the spotlight early and has been heavily scrutinized as they figure things out in front of large audiences, but most seemed to agree that they loved them Saturday night (their best songs are especially undeniable, as is the frontman's charisma). More pictures from the show (which Neon Indian headlined), below... 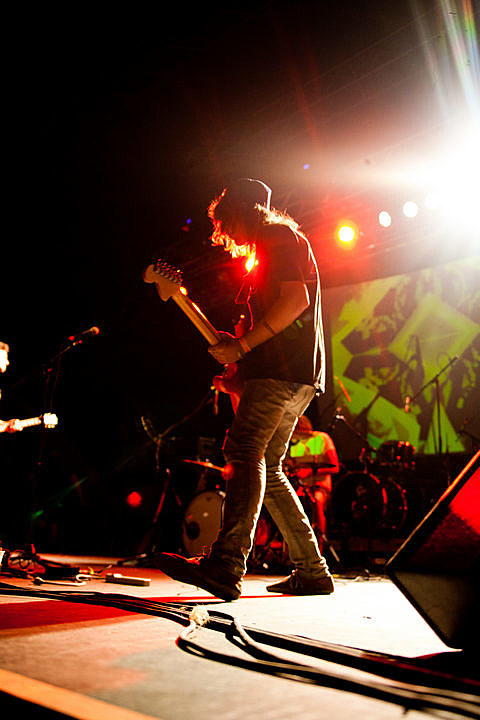 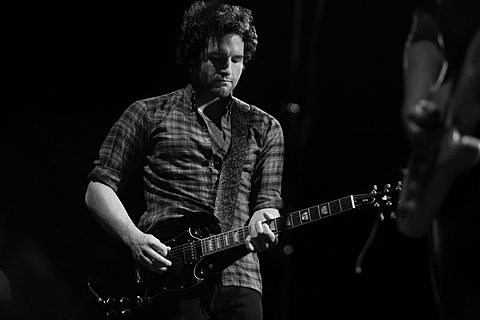 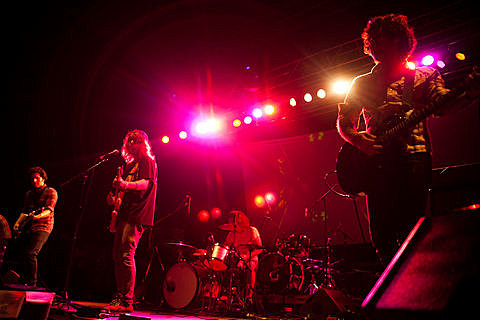 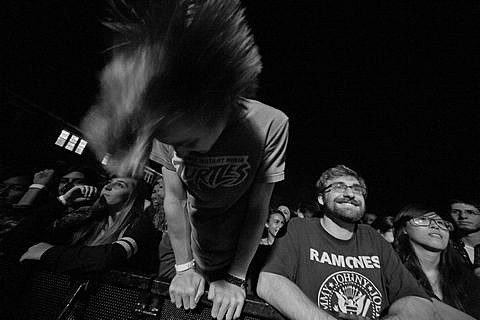 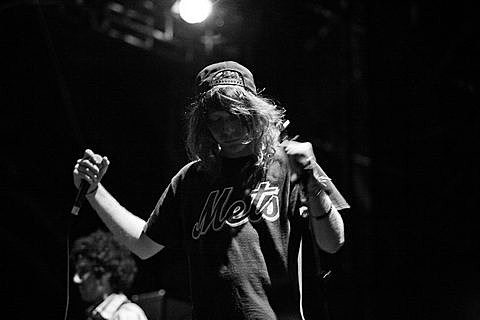 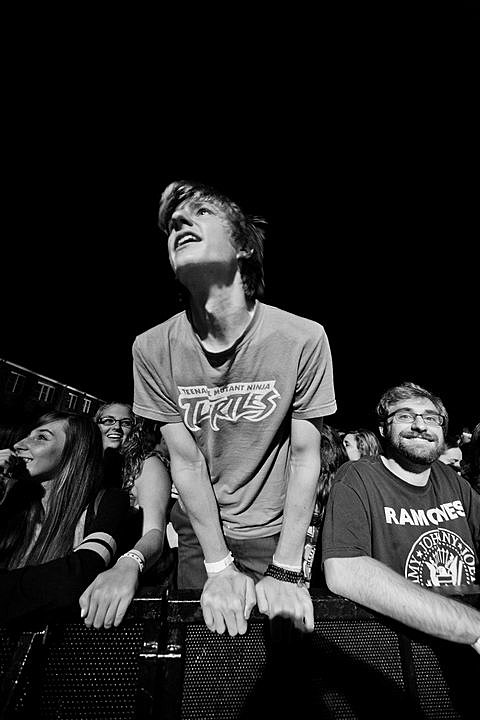 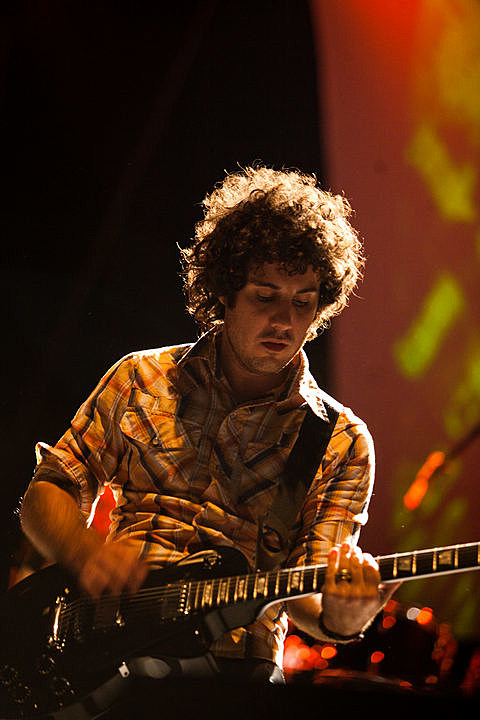 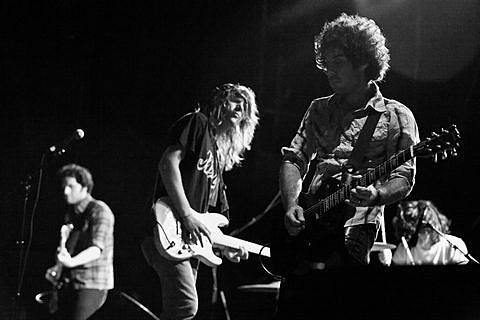 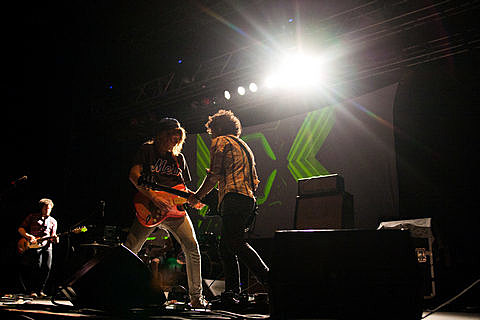 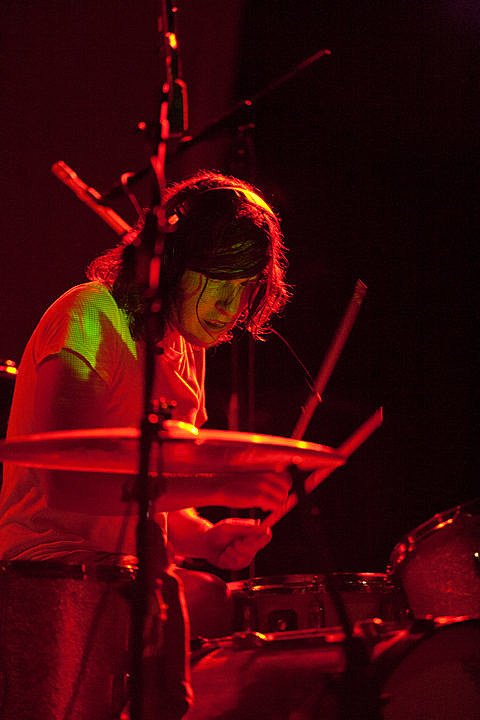 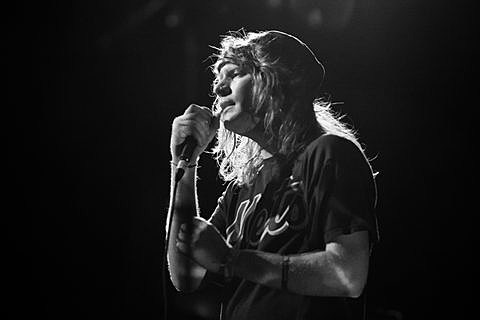 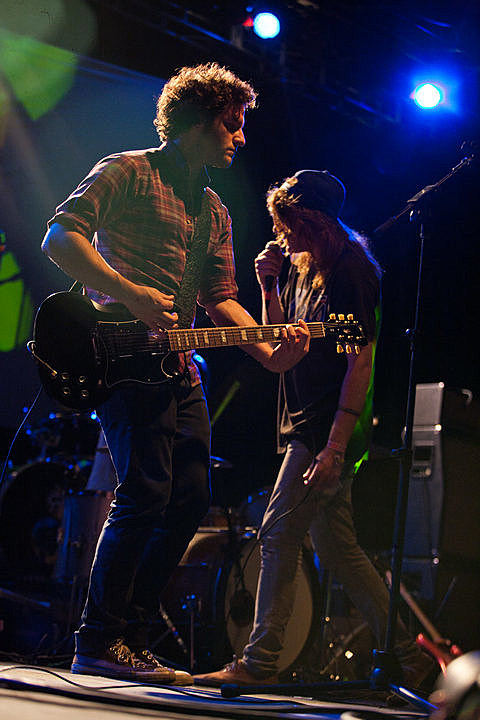 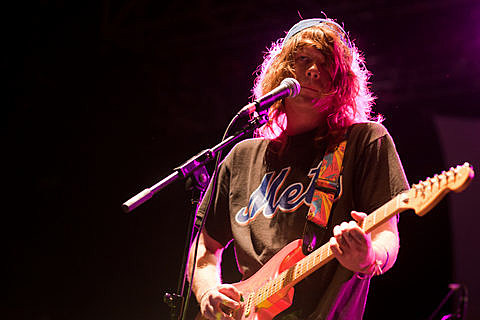 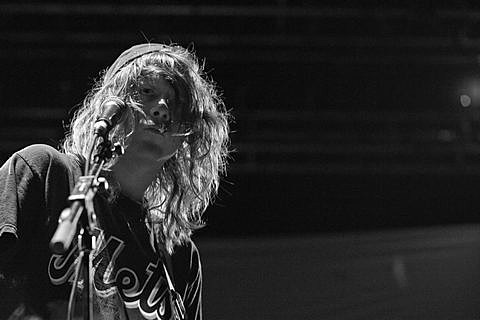 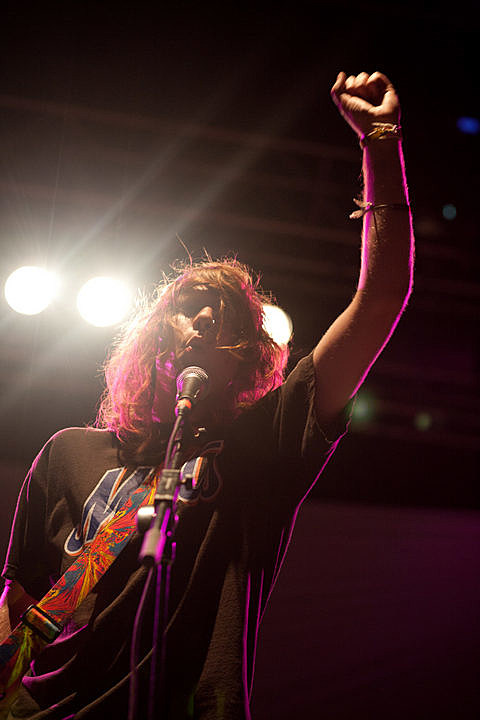 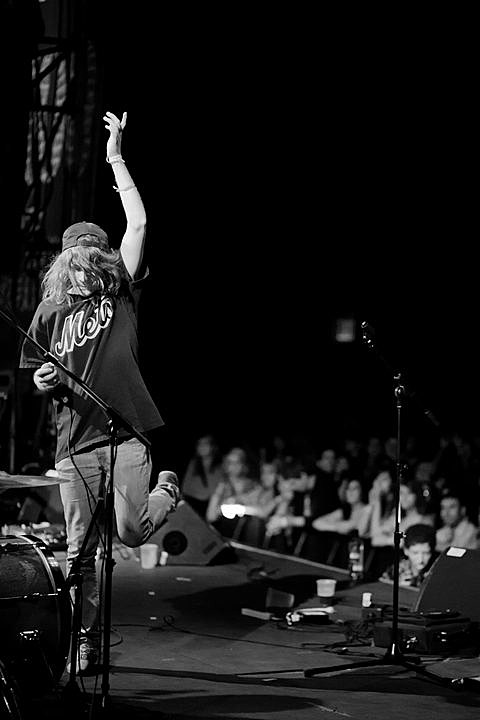 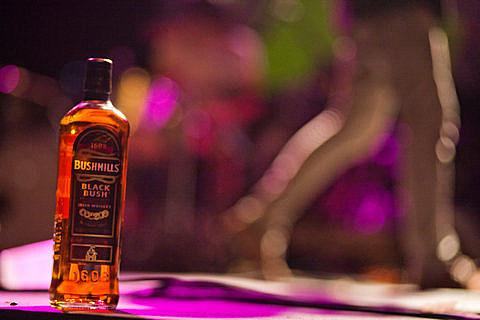 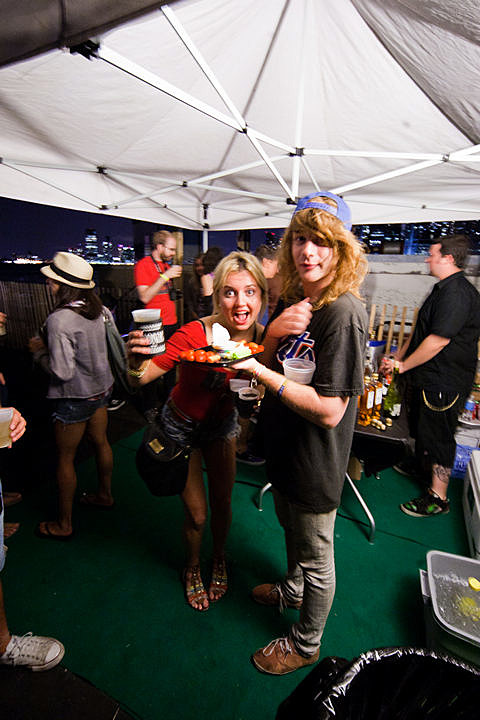 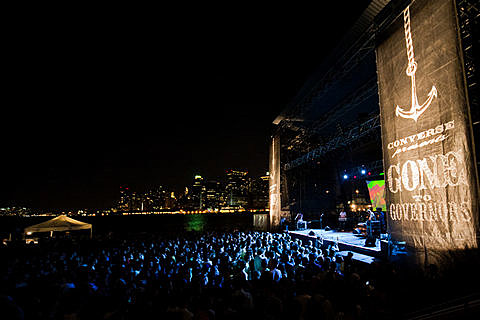