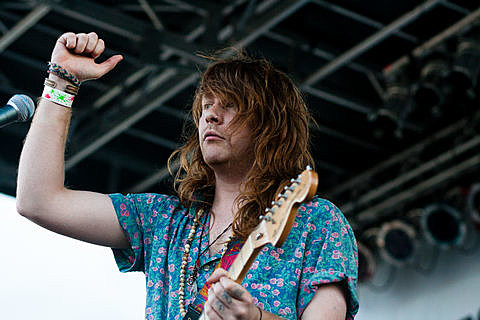 Dom, who played a free show at Pier 54 with Deer Tick earlier this month, is headlining a free show at Rockaway Beach AT PUBLIC ASSEMBLY (moved due to rain) on Sunday (today, 8/21). Sheen Bros (Cosmo Baker & 4th Pyramid plus Greg Nice) are also on the bill, and there will be DJ sets from BAIO (Vampire Weekend), Queen Majesty, Eli Escobar and Shakeyface. It's the second in a series of free RCRD LBL sponsored shows at the location. JEFF The Brotherhood played the first one. RSVP is supposedly required. The flyer, a couple more dates, and more unposted pictures from the 8/11 Pier 54 show, below... 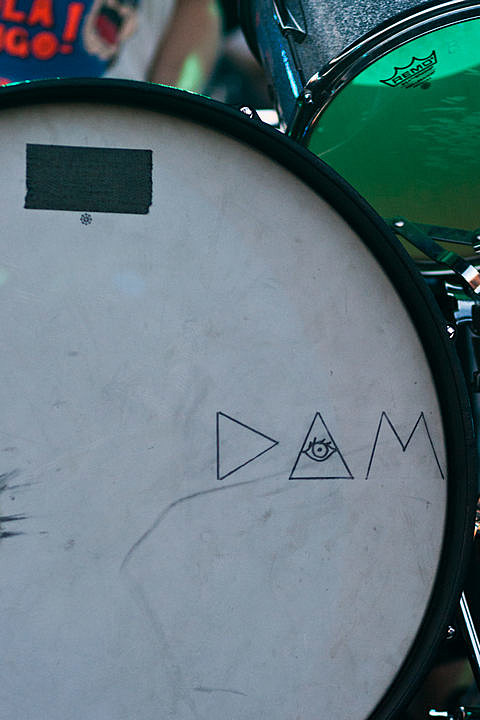 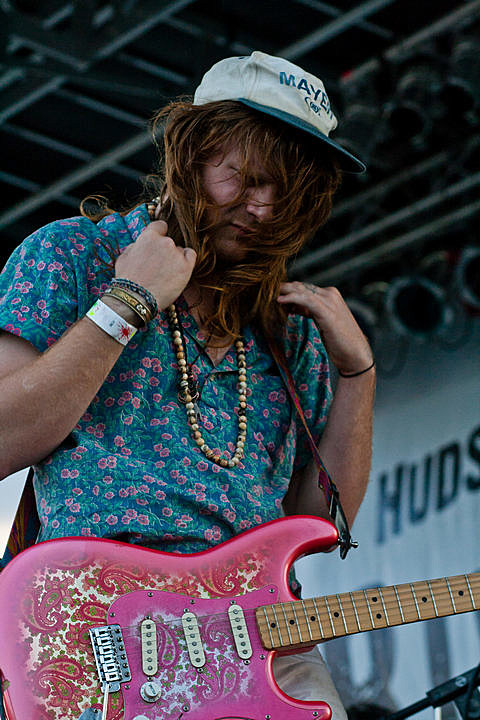 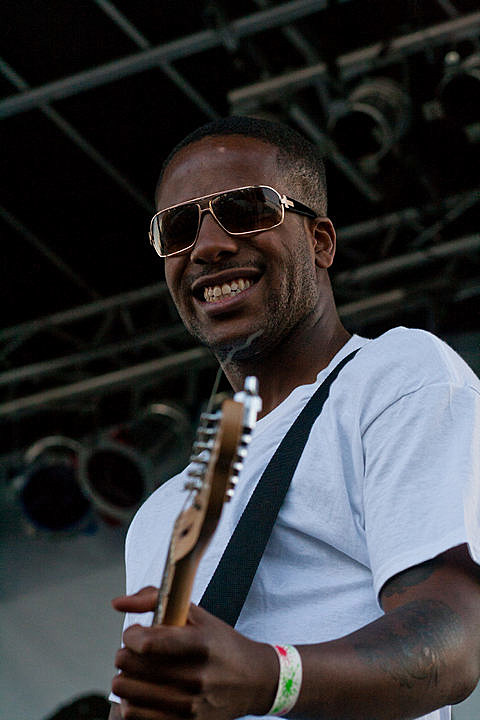 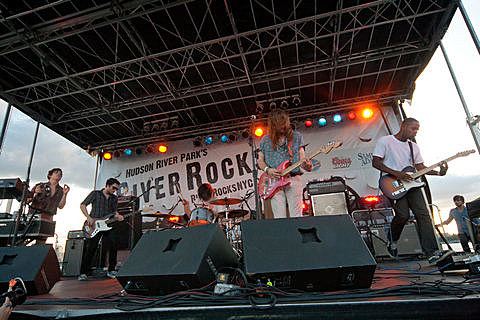 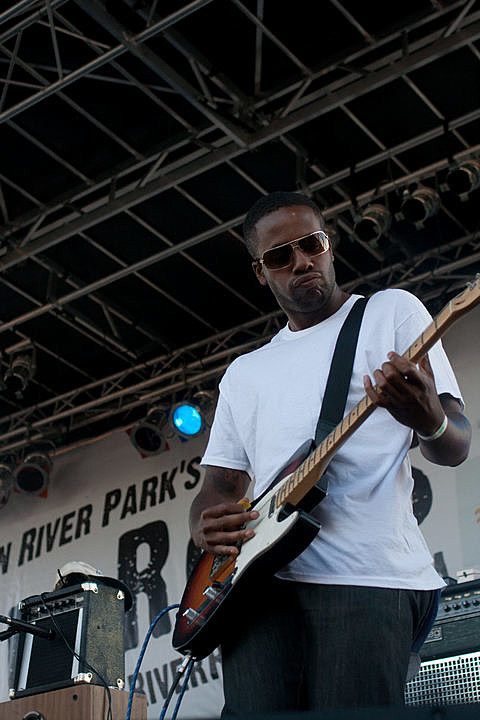 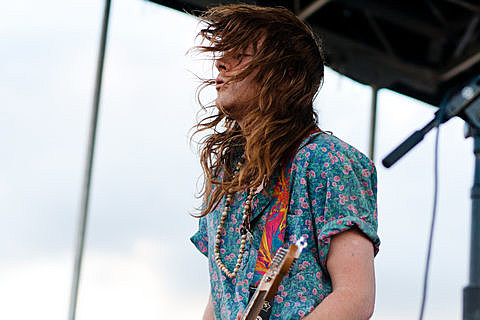 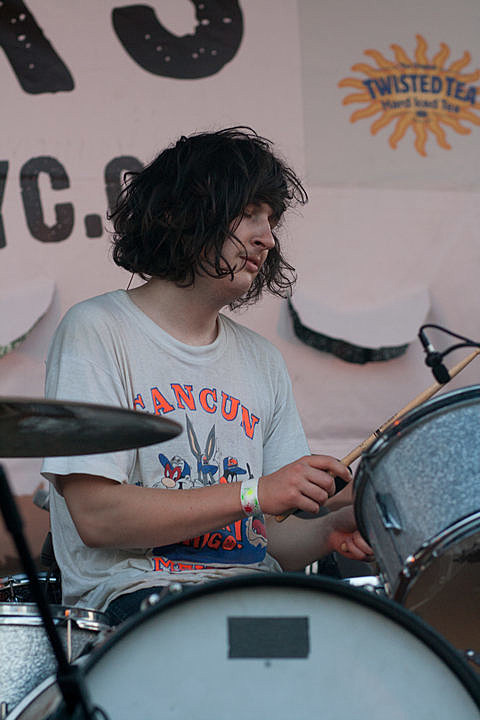 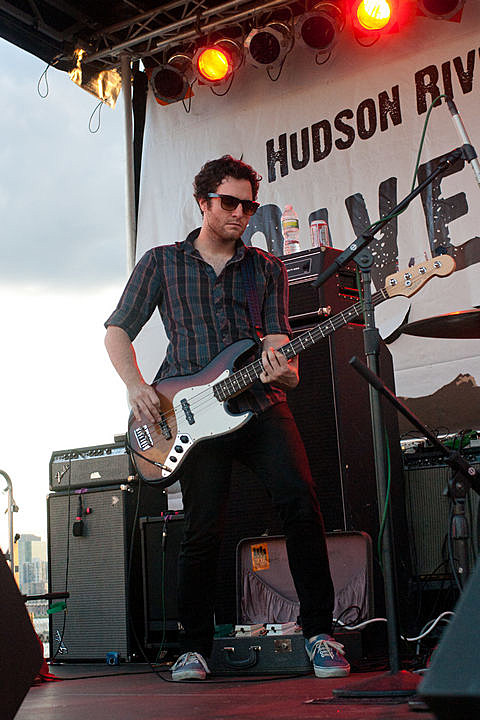 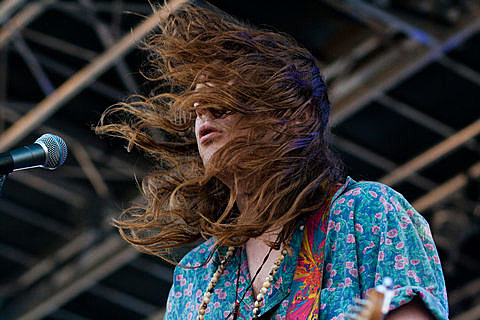 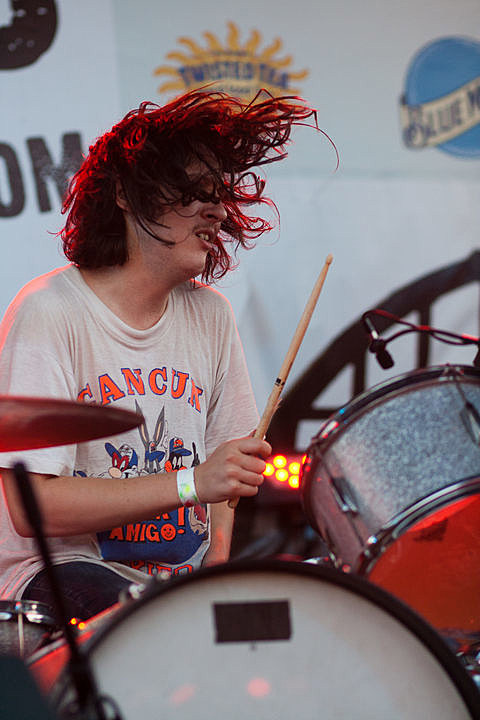 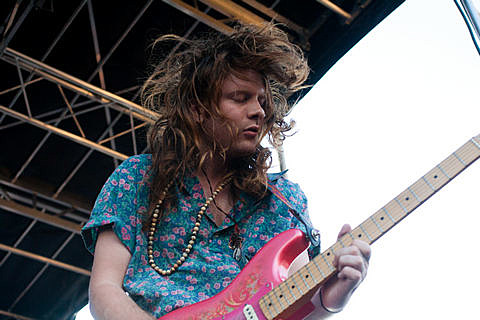 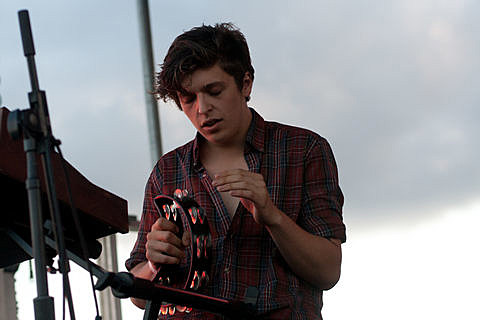 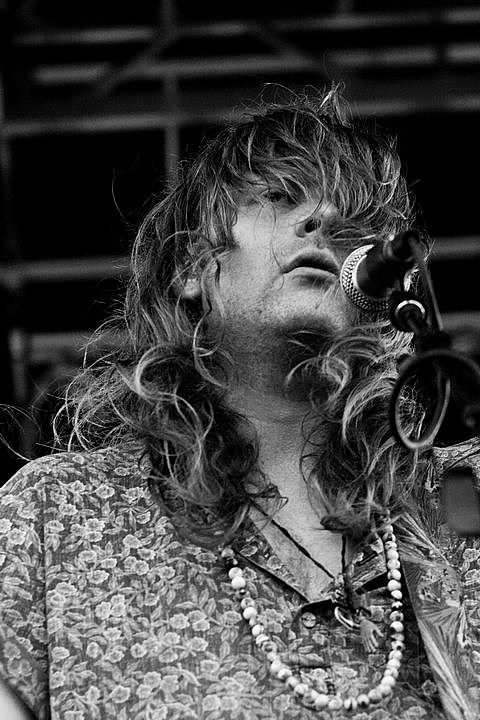 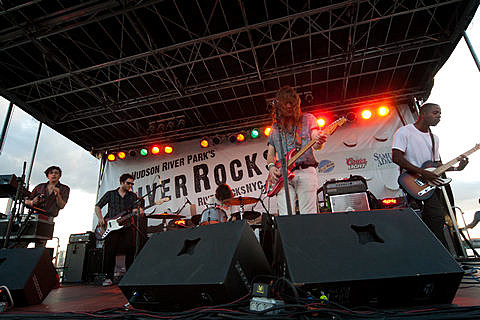 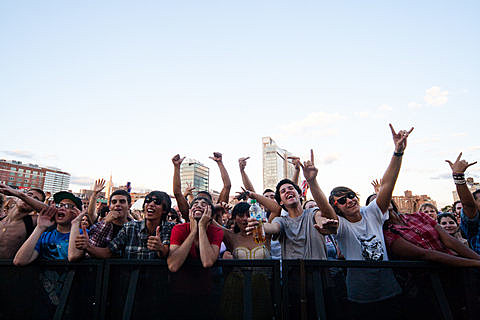 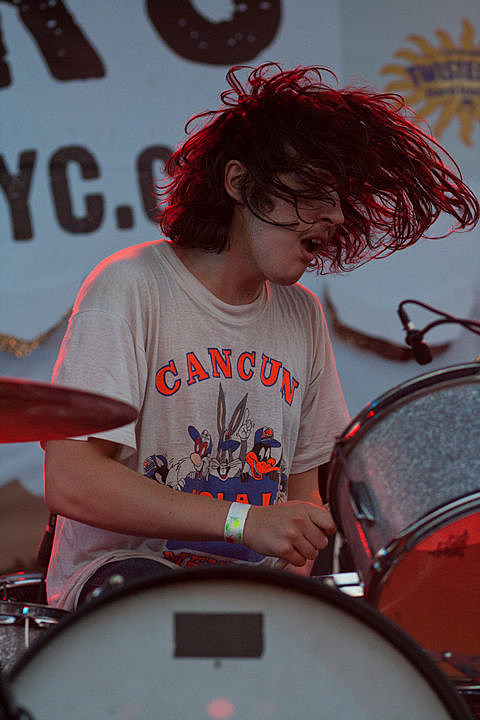 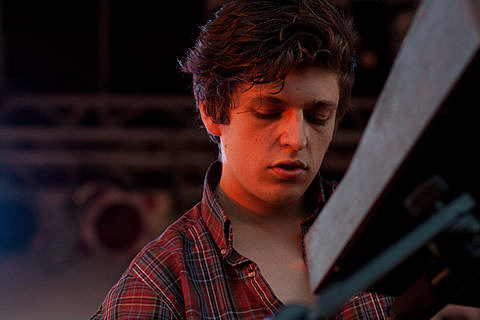 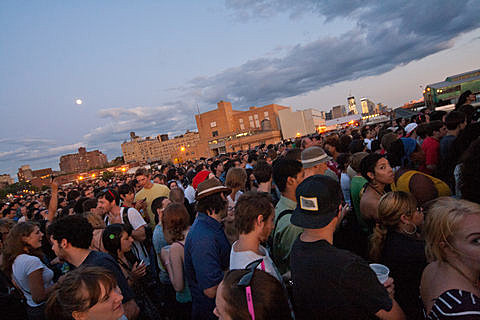 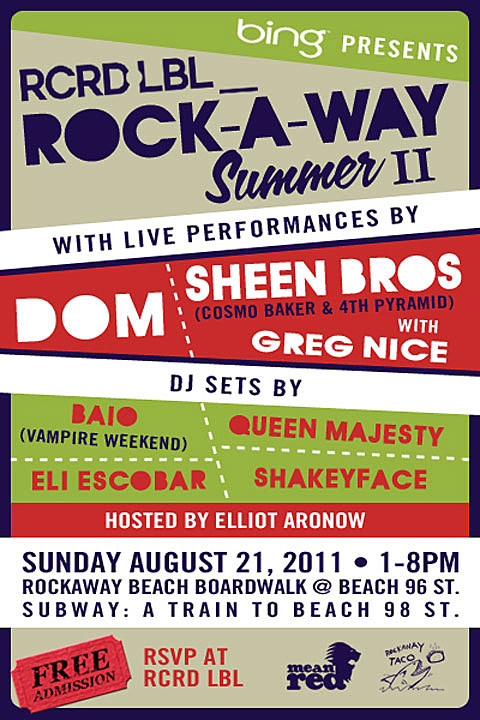