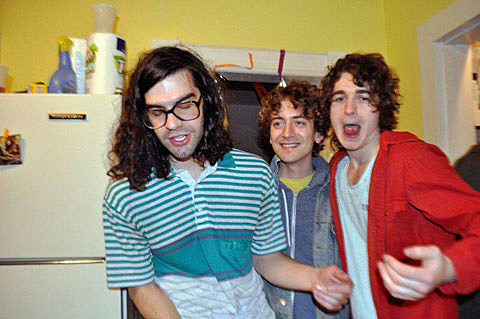 Domino announced the signing of Minneapolis band Night Moves in March. They'll release an LP called Colored Emotions in the summer of 2012, but first put out a 7" single for "Headlights" b/w "Horses." Listen to "Headlights" below and check out Night Moves at Pianos in NYC TONIGHT (Saturday, 4/7), or on the road with Caveman (who have a show coming up at the Brooklyn Museum) at one of the dates listed below...