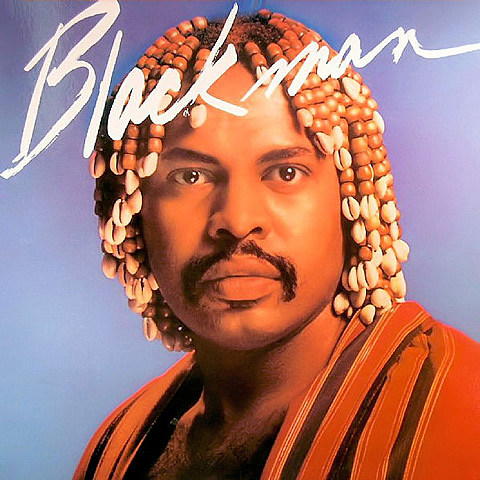 Musician Don Blackman has passed on, reports Fact, after losing his battle with cancer:

Don Blackman (September 1, 1953 - April 11, 2013[1]) was an American jazz-funk pianist, singer, songwriter, producer born in Queens, New York.
Blackman's neighbor as a child was Charles McPherson, and while still a teenager he played in McPherson's ensemble with Sam Jones and Louis Hayes. At the beginning of the 1970s, he played with Parliament/Funkadelic, Earth, Wind and Fire, and Roy Ayers, before becoming a member of Lenny White's group Twennynine, for whom he penned songs such as "Peanut Butter" and "Morning Sunrise". He released his self-titled debut solo album in 1982 on Arista Records, including the songs "Holding You, Loving You", "Heart's Desire" and "Since You've Been Away So Long" that became minor hits in Europe.

I first came across the music of Don Blackman via the song "Holding You, Loving You," which was sampled on the classic underground hip hop track "Too Complex" by L. The Head Toucha. Later I came to realize the breadth of his influence in the above mentioned groups, as well as penning tracks as a session musician for the likes of Kurtis Blow, Bernard Wright, Sting, Roy Ayers, Jay-Z, Janet Jackson, Tupac Shakur and many many others.

R.I.P. Mr. Blackman. Stream two of his classics below.