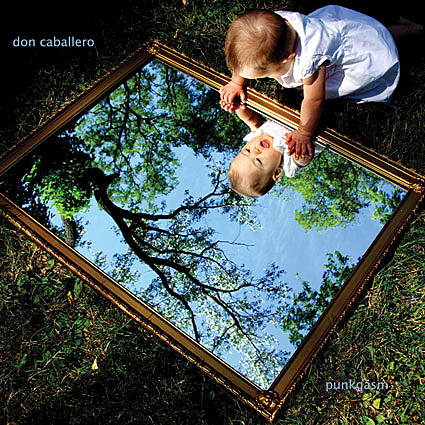 Don Caballero will release their new album Punkgasm on Relapse August 19th. Download the track "Bulkeye" from that album above. Preorder Punkgasm with a t-shirt at Relapse Records.

As previously mentioned, Don Caballero play the Knitting Factory four days after Punkgasm drops (August 23rd) with An Albatross and Ponytail. The show is part of a greater tour. Tickets are still available. All dates below. Ponytail is also playing a shit-ton of other shows in NYC.

An Albatross recently interviewed former members of The VSS (currently Red Sparowes) for Revolver and have a new album of their own coming soon on Eyeball. One of those songs, "...And Now Emerges The Silver Pilgrim" is streaming at their myspace.