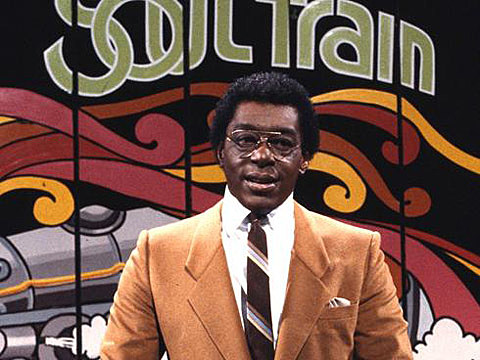 Don Cornelius, the creator of TV's "Soul Train," has died at the age of 75.

A press information officer at the Los Angeles Police Department told CBS Radio News that police responded to a call of a shooting at Cornelius' home. There is no suspicion of foul play.

Its always sad when someone who was part of something this influential passes on to another plane, but considering these circumstances it is definitely that much sadder. Rest in power Don Cornelius, Soul Train will be forever an essential part of soul music at one of its most pivotal moments. - BBG