Phantogram playing The Hills NYC during Fashion Week (via @TheHillsNYC) 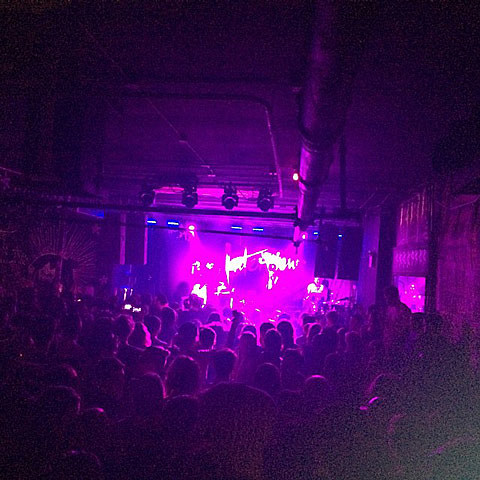 Legendary NYC club Don Hill's closed its doors for good in April 2011, just a few weeks after its namesake owner passed away suddenly at age 66. The space, located at 511 Greenwich Street, is now coming back, and in what sounds like much the same form, but as The Hills NYC. The new incarnation launched their website back in the spring with this statement:

Like a phoenix rising from the ashes, The Hills NYC was birthed from the iconic venue Don Hill's, which closed its doors for the last time in 2011. Reset, rebuilt and refocused, The Hills NYC is here to bring back Don's original vision of a legendary venue which showcases Rock and Roll icons and NY talent. We are COMING SOON! & We are here to keep NY real.

The Hills NYC made its debut in September with a private Interview party during Fashion Week 2014 (Phantogram played) and hopes to be open later this fall.