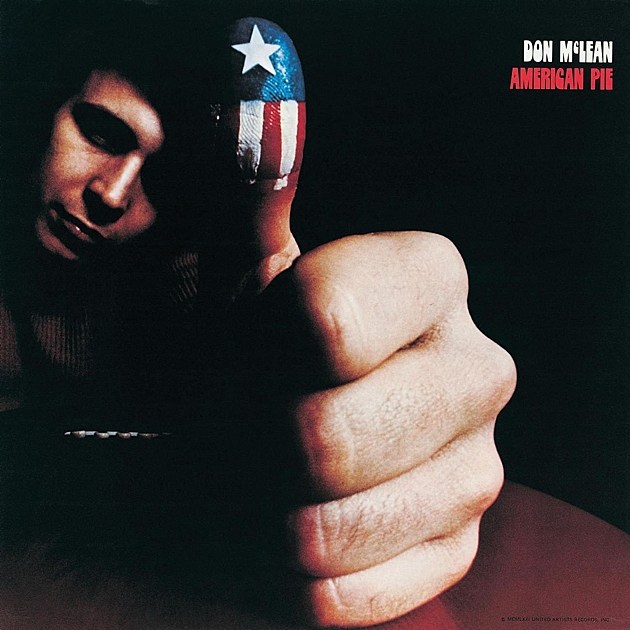 Don McLean, the singer you know best for "American Pie" and possibly other songs, has been arrested on a charge of domestic violence assault. Wiscasset Newspaper reports:

Shortly before 2 a.m. Monday, Jan. 18, Camden police officers responded to a 911 call at the Camden residence of singer-songerwiter Don McLean. An investigation by responding officers resulted in the arrest of McLean for a charge of domestic violence assault.

According to Camden Police Chief Randy Gagne, McLean, 70, was arrested without incident and transported to Knox County Jail. He posted $10,000 unsecured bail and was released from custody a short time after his arrival.

McLean is scheduled to appear in Knox County Unified Court in Rockland on Feb. 22.

Donald Fagen, 67, was in a verbal dispute with Libby when he grabbed her by the arms and pushed her to the ground, police said.

"I don't feel good," [his wife] Libby [Titus] told The Post when reached by phone. "I'm very tired and I'm divorcing my husband."

Donald allegedly shoved her "by placing his hands on her arms and rapidly extending his arms in the direction of said frame, causing her to fall onto the frame and suffer bruising and swelling to her right arm, as well as substantial pain," according to the criminal complaint.

Fagen was released without bail, and an order of protection was issued for his wife. She has decided not to press charges.