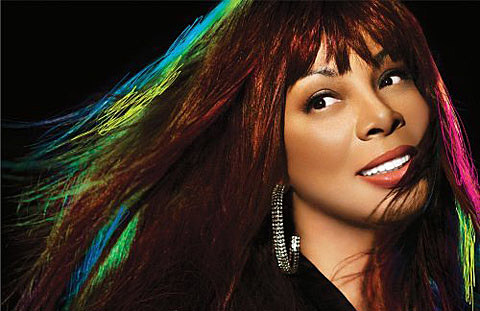 Donna Summer (born LaDonna Adrian Gaines) was an American singer/songwriter who gained prominence during the disco era of the 1970s. She has a mezzo-soprano vocal range, and is a five-time Grammy Award winner. Summer was the first artist to have three consecutive double albums reach number one on the US Billboard chart, and she also charted four number-one singles in the United States within a thirteen-month period. -[Wiki]

Donna Summer lost her long battle with cancer this morning, according to TMZ. She was 63 years old and is survived by her husband, three daughters, and four grandchildren.

Donna Summer's megahits included songs like "Love to Love You Baby," "Bad Girls,","Hot Stuff," "She Works Hard For The Money," and "Last Dance," many of which she recorded with legendary Italian producer Giorgio Moroder. Her singles still get tons of play today whether on dancefloors or at weddings around the world. Its a true testament to the timelessness of her work.

Donna Summers's last US tour was in 2008 to celebrate Crayons, her first set of new and original material since 1991.

RIP to an icon of disco and soul music. It's been a rough couple weeks for music. A few videos of Donna Summer's classic songs are below.

"Love to Love You Baby"

"She Works Hard for the Money"