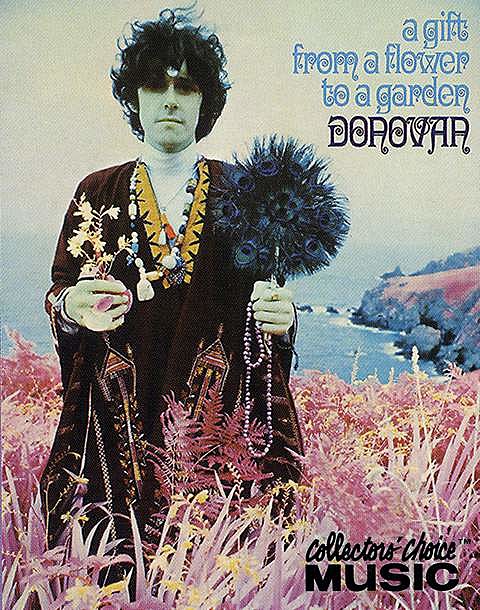 In celebration of his induction into the Rock N Roll Hall of Fame, folk legend Donovan will be playing shows in three major US cities this fall before his TBA world tour in 2013. Those cities include, Washington DC, New York City, and Los Angeles. NYC gets its show on October 19 at The Concert Hall (part of NYSEC and located on 2 West 64 Street). Tickets for that show are on sale now.

A list of all Donovan dates and a classic live video are below.