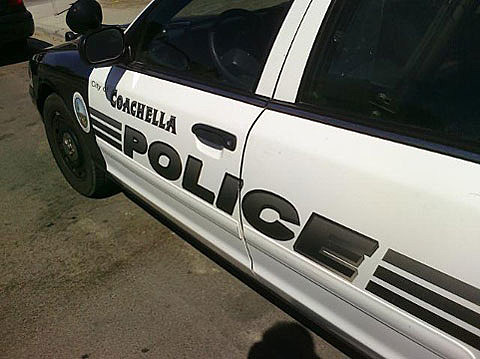 "The heat, the tunes and the positive energy got you yearning to go au naturel? Do so at your own risk. In general, not all nudity can get you arrested, but if the police believe that you exposed yourself for the purpose of "sexual gratification or to offend others" then you could be charged with indecent exposure under California Penal Code Section 314. And while this is only a misdemeanor, it carries a mandatory lifetime registration as a sex offender - something that could seriously harm your reputation, employment prospects and personal life."