words and photos by Black Bubblegum 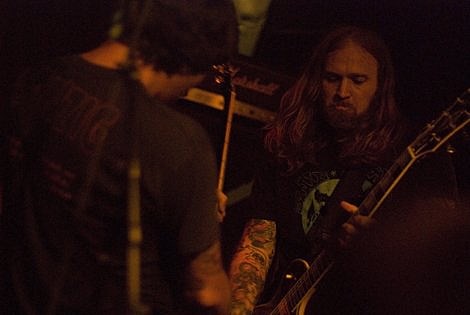 While I managed to catch most of the "North America is Doomed" show on 8/9, I did scoot over to Union Pool just in time for the mighty Doomriders and Converge-related breathren/new Deathwish signees Acid Tiger. That means that I missed Moutheater (mems-Jesuit) as well as I Hate Our Freedom (mems-Pilot To Gunner, Milhouse).

Fortunately, I was able to catch up with the Moutheater guys prior to Acid Tiger, picking up a copy of their newest LP, Ornament. This noise-crust-core band's long-player sits comfortably in a groove between the Albini-produced greats of yore (Jesus Lizard, Neurosis, Shellac, et al) and in fact, Mr Albini lent his considerable weight to the band's debut 7", Lot Lizard. That LP is out now via Thrashed Records, and you can grab a hold of an MP3 from it above!

Acid Tiger is cut from a similar cloth as Doomriders. Featuring Ben Koller of Converge on drums, the band's vaguely hardcore, vaguely sludge, vaguely punk chug carries less of the party vibe that ran through the center of Black Thunder, but a good portion of the power. Besides the catchy riffs, J Rattlesnake is a riveting frontman and Acid Tiger has the energy to make their debut worth a listen.

New Doomriders material seemed to be the focus of the show on Sunday, and from the sound of it, their upcoming LP Darkness Comes Alive will be less "the soundtrack to chugging beers" and more "the soundtrack to smashing a bottle over another man's head". Great set as usual from this foursome, who closed with "Black Thunder" which ignited a mosh pit (in Union Pool!) but... GUYS! Whats up with being more amazing on Sunday than you were at Europa? Gr.

Converge will join Mastodon, High On Fire, and Dethklok at Hammerstein Ballroom on 10/30. The band's new LP, Axe To Fall, is due via Epitaph on 10/20. 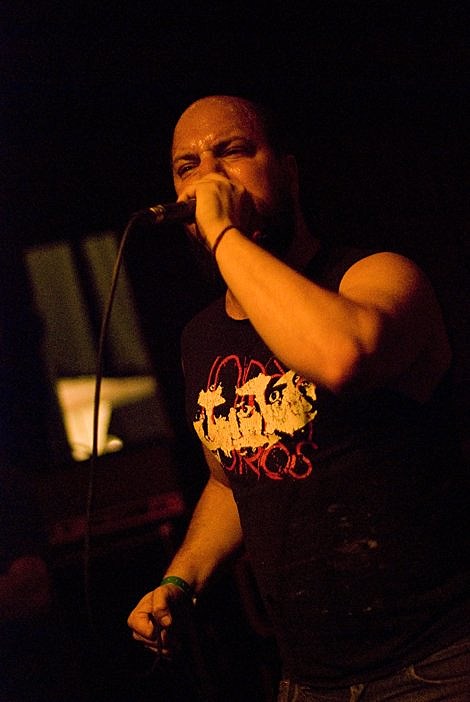 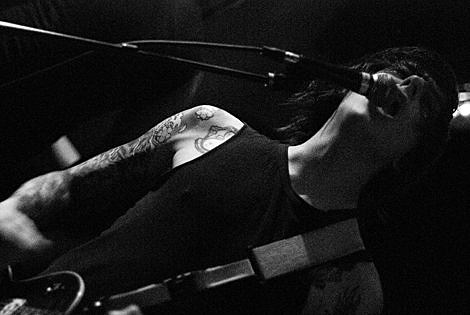 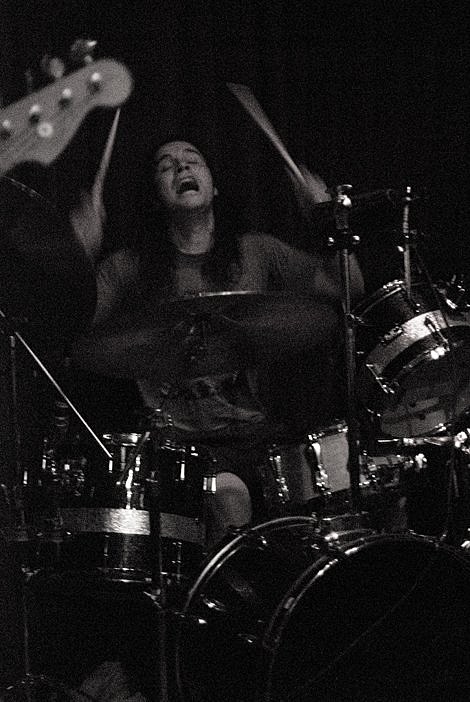 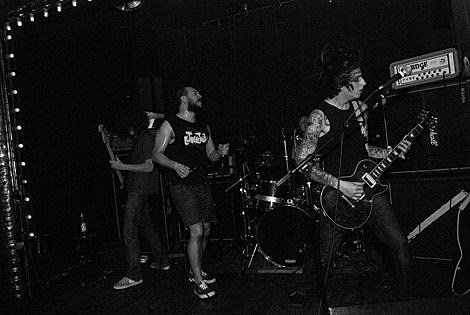 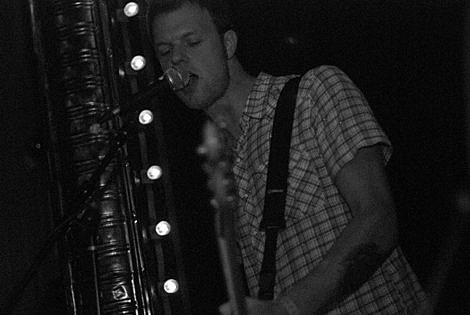 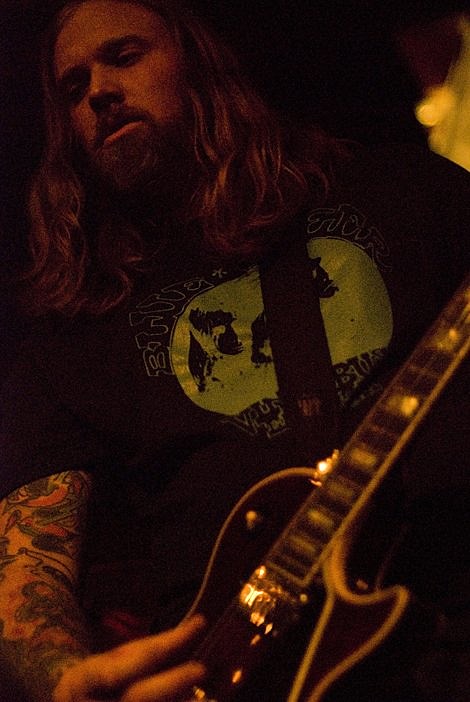 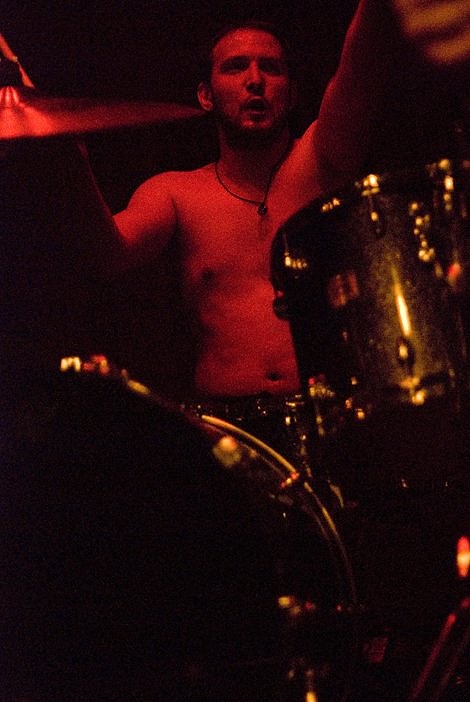 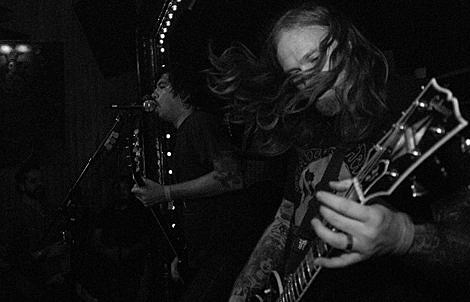 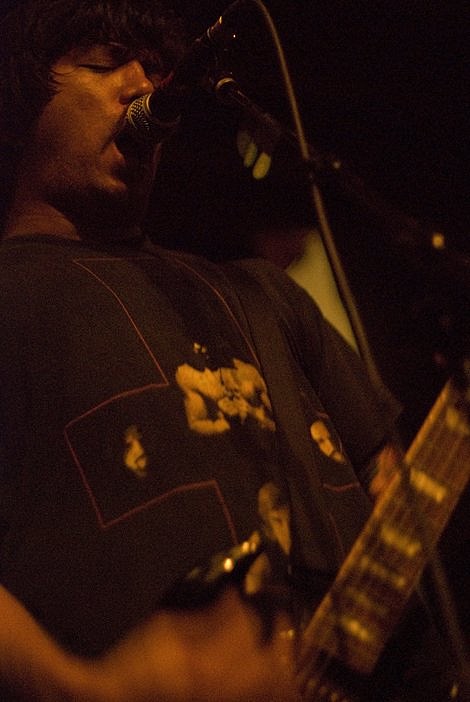 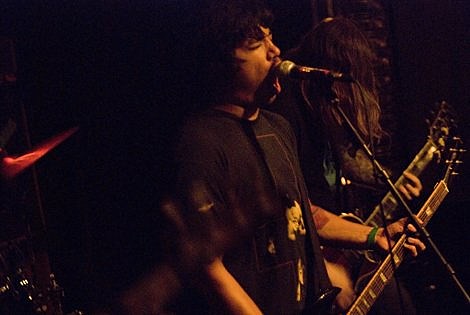 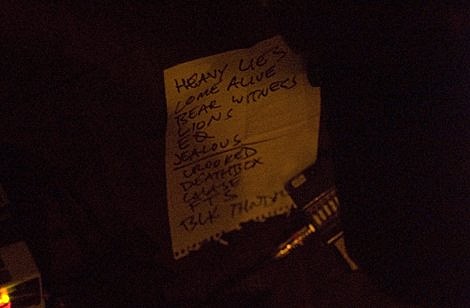 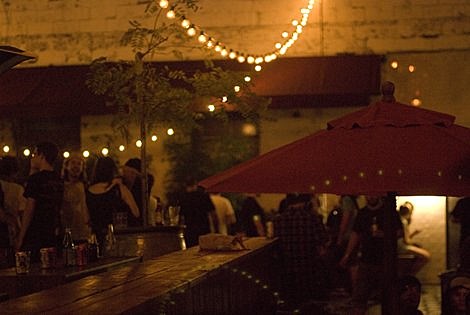 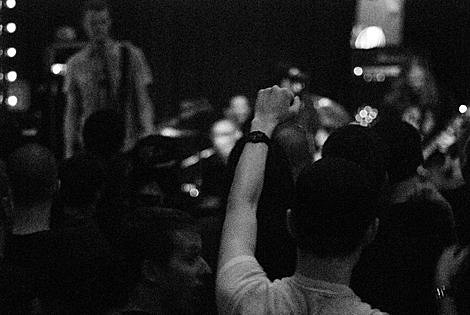