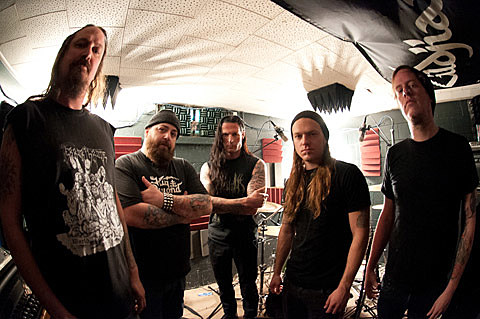 If you were wondering about the third band on the upcoming Wolvhammer / Krieg / Doomsday tour, you aren't alone. Doomsday is yet another project from Jeff Wilson, current mastermind behind Chrome Waves and also-guitar-player behind Wolvhammer. He'll be serving as a member of all three bands during said tour, and joining his Chrome Waves bandmate Bob Fouts for Doomsday, a new black metal project.

Chicago-based Doomsday is preparing to drop their debut EP on Disorder Recordings, a blasting whallop of a release that speeds along six songs in 20+ minutes and includes a cover of GG Allin favorite "I Kill Everything I Fuck." Currently slated for release on CD/digital on November 6, the EP's fury is evident in the first song to emerge from the LP, aptly titled "The Punishment" which makes its debut in this post.

Don't miss Doomsday when they hit the road this fall at the tour listed dates below (including 11/3 at Union Pool -tickets), and while your down there stream the new track, check out the album art and tracklisting as well. 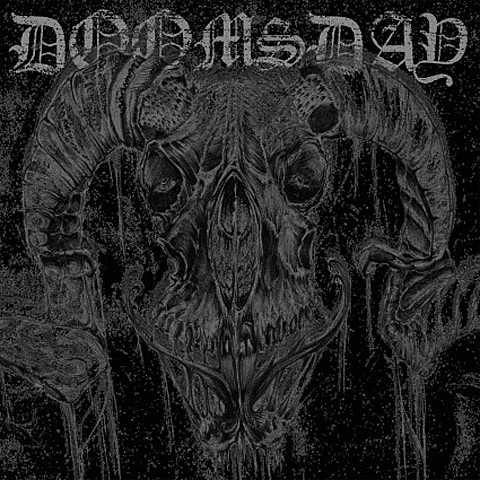 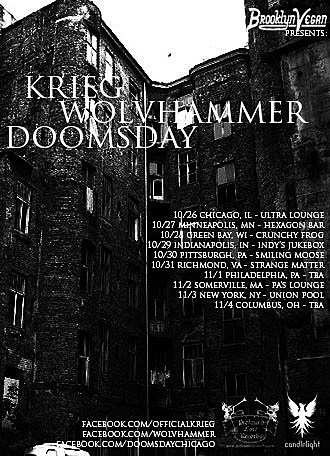