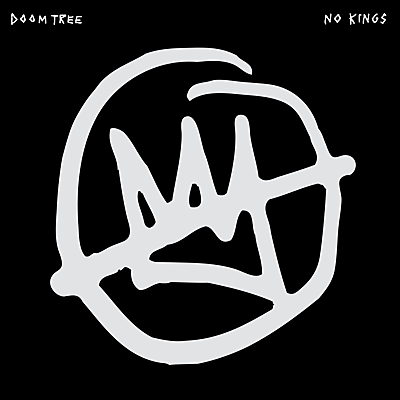 Hip hop collective Doomtree released their new album, No Kings, last week on November 22 (artwork above). It's a solid album in typical Doomtree fashion with organic guitar-driven parts, electro beats, and borderline-conscious raps. Though P.O.S. can often steal the show, Dessa's contributions stick out more and more. She's released two solo albums since the first official Doomtree LP, including Castor, the Twin which came out earlier this year, and sounds a bit like a more spoken word version of Erykah Badu's late '90s output. You can download "The Grand Experiment" off No Kings above.

Doomtree are putting on their seventh annual Doomtree Blowout in their hometown of Minneapolis next week. After that, they'll take a break before heading out on a tour in 2012 which will hit NYC on February 16 at Bowery Ballroom. Tickets go on sale Saturday (12/3) at noon. Not all tour dates are known yet, but some are listed below. All dates are listed below.

Channy Caselle of Polica and Gayngs provides vocals on "Little Mercy" off No Kings. Polica is also scheduled to play the Doomtree Blowout on 12/7 and have announced a release date for their debut LP, which is titled Give You the Ghost. The album will drop on February 14.

When Polica was here for CMJ, Channy performed "Happy Be Fine" for us backstage as part of our slowly-debuting Sony Bloggie CMJ video series ("Green Room Sessions"). You can watch that along with the band playing album track "Wandering Star" (not a Portishead cover) for Radio K, below.

All known Doomtree dates (UPDATE: Full tour now announced and listed below) are down there too... 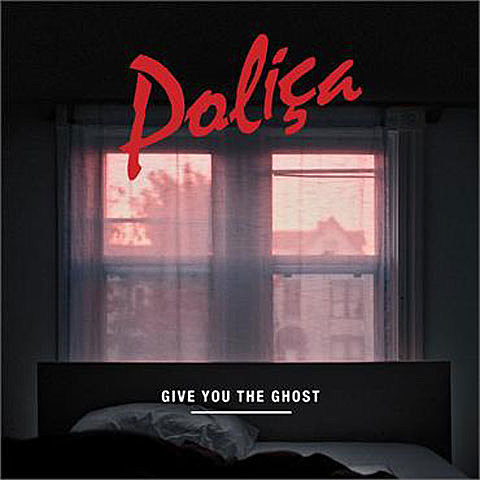