Double Negative at Chaos in Tejas (more by Tim Griffin) 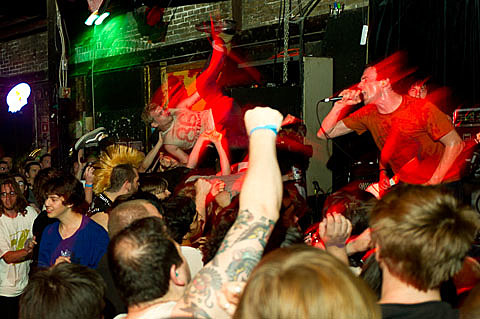 Double Negative recently parted ways with their singer Kevin Collins aka KC. No word on a replacement thus far, but the split was reportedly amicable and due to family commitments.

All known tour dates and some some streams are below.