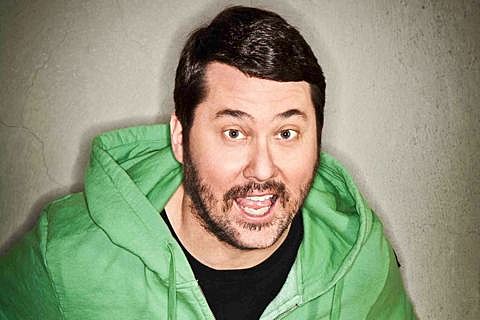 Comedian Doug Benson returns to New York on September 9 at The Gramercy Theatre for another live taping of his always hilarious podcast Doug Loves Movies. Jump on this, guys - his last New York DLM taping featured Amy Schumer, Hannibal Buress, Jason Mantzoukas and Bobby Moynihan, and the special guests on the taping before that were Ari Shaffir, Eugene Mirman, John Mulaney and Pat Kiernan. No word on who will join him next month, but tickets are on sale now.

Other Doug Benson dates (both DLM tapings and stand up) are listed below.