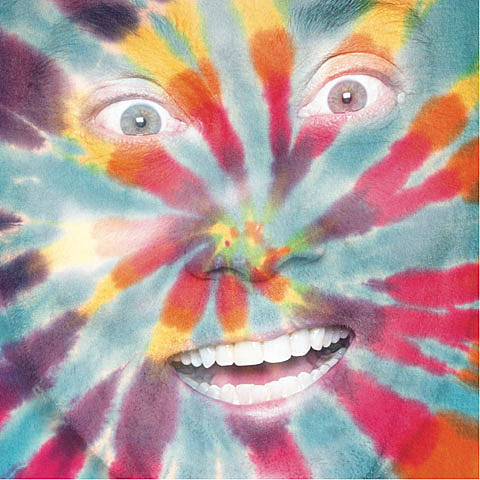 Notorious pot comic Doug Benson is releasing his new album, Gateway Doug on July 9th on ASpecialThing Records. The set was recorded in San Francisco on, of course, 4/20, and it promises to be a hilarious follow up to his last album, Smug Life. You can preorder the album HERE.

Finally, Benson made an appearance at the Del Close Marathon this weekend with The Benson Interruption. True to form, Benson sat on the side of the stage and interrupted as special guests Jason Mantzoukas, Nikki Glaser, DC Pierson,"Bob Ducca" (Seth Morris), and Matt Besser tried to tell jokes and stories. It was a 12:30 AM show. It was a small underground blackbox theatre. It was insane and hilarious.

More coverage of DCM coming soon. Check out all those dates below...