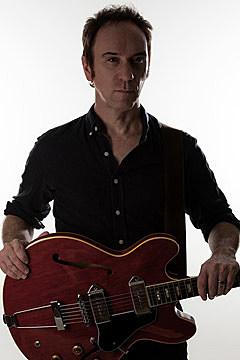 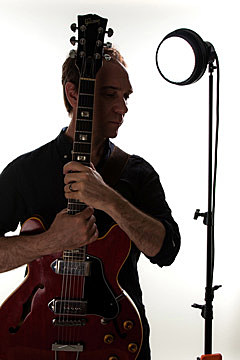 Doug Gillard's CV is impeccable, having logged time in Guided by Voices, Nada Surf, My Dad is Dead, just to name three. With those groups he was more of a background player, but he's a more than capable frontman and songwriter on his own. His new solo album, Parade On, is a real class act -- sparkling, muscular powerpop, touched by a style and grace that never falls out of fashion. The album's out next week (4/8) but you can get a taste on the album's first single, the lightly Harrison-esque "Ready for Death." You can stream it below.

Gillard's got a couple shows this weekend to celebrate the new album. He plays Cake Shop on Saturday (4/5) with Georgia power pop band Casper & the Cookies and Lame Drivers. The official record release show happens on Tuesday (4/8) at Glasslands with White Lighters, Workout, and Dear Comrade. Tickets for Glasslands are on sale now.

Doug also opens for his old bandmates Guided by Voices at Bowery Ballroom on May 23 which is sold out. 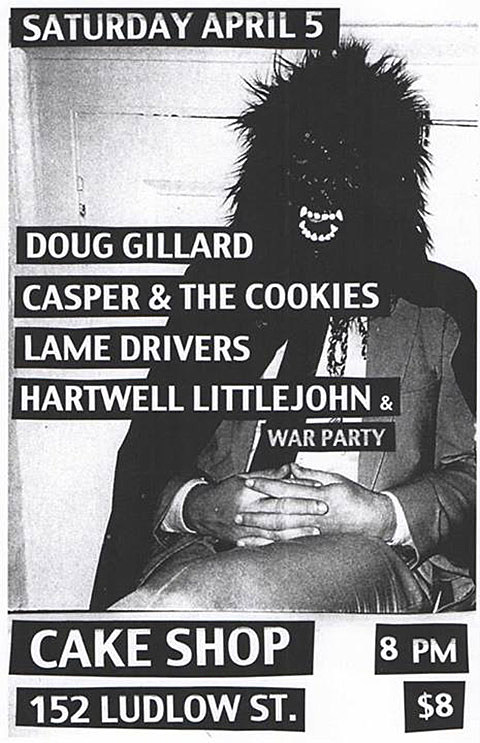