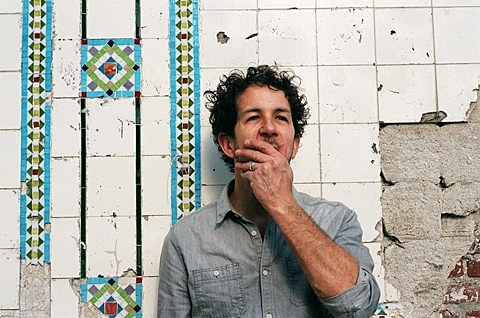 You may know Doug Keith as a member of Sharon Van Etten's band but he's also a solo artist and will release a new album, Pony, on February 11 via The Village Label. The record was recorded with drummer Zeke Hutchins, who also plays with Doug in Sharon Van Etten's band, plus Brad and Phil Cook of Megafaun. A few months back, he revealed the first single from that album, "Pure Gold In The 70s," which features a guitar solo from Dinosaur Jr's J Mascis, and he's since released a second single, "Harvest Home."

Now, we're premiering a third track from the album, "You Can't Stand To Be Alone," in this post. If you're a fan of the folk rock that Doug's pals like SVE and Megafaun make, you might want to dig into Doug's solo stuff too. You can listen to all three of those tracks, and check out the album artwork and tracklist, below.

Doug Keith - "You Can't Stand To Be Alone" 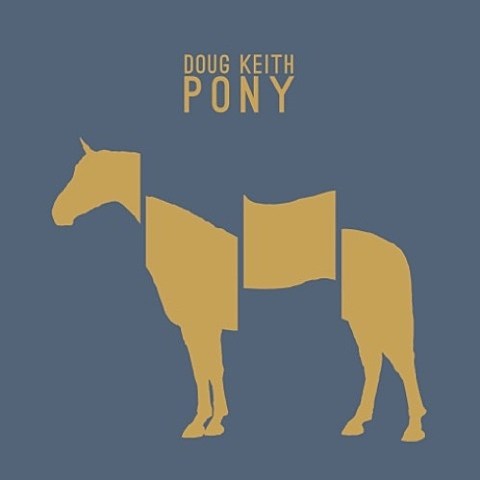