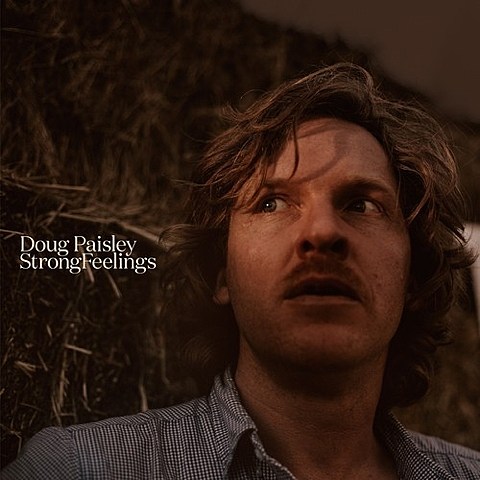 Canadian alt-country singer Doug Paisley, who we've caught in NYC a couple times like when he opened for Bon Iver at Radio City, is releasing a new album, Strong Feelings, on January 21. The first single from that album, "Song My Love Can Sing," is a melancholic country tune with some light snare drum and finger-pickin' guitar embellishments, and a pretty nice sounding one at that. You can stream it, along with the album trailer, below.

Doug doesn't have a tour scheduled at the moment, but he will be back in NYC to play Joe's Pub (1/22) the day after the album comes out. Tickets for that show are on sale now.