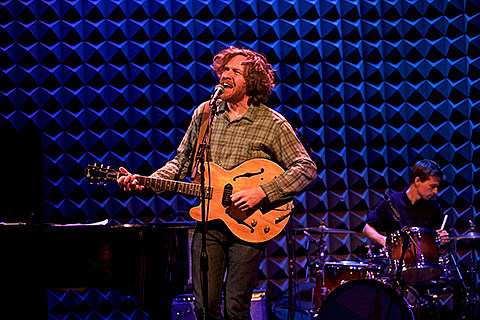 Canadian alt-country singer Doug Paisley will tour this year in continued support of 2014's Strong Feelings, including two stops in the NYC-area. The first is Westchester's Clearwater Festival (with Neko Case, Felice Bros, Guster and more) and the second is part of a run opening for for the legendary Richard Thompson.

All dates are listed, with the video for his recent Bonnie "Prince" Billy collaboration, below...