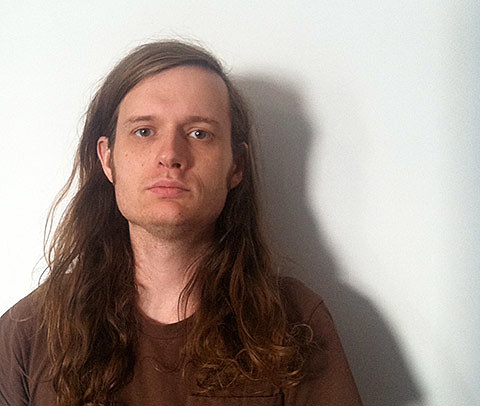 New England psych band Mmoss called it quits last year, but guitarist Doug Tuttle is still making melodic and trippy music on his own. His self-titled solo debut came out earlier this year on Trouble in Mind, and is an enjoyable trip down the rabbit hole. You can stream the whole thing (via SPIN) below.

Doug is playing a few East Coast shows this week, including the Shy Hunters show at Baby's All Right on Thursday (2/27) with Backwords on the bill as well (tickets). He'll play Alston, MA on Saturday (3/1) with Quilt and Weyes Blood, which sounds like a pretty great show. He'll also be playing Austin Psych Fest in May.