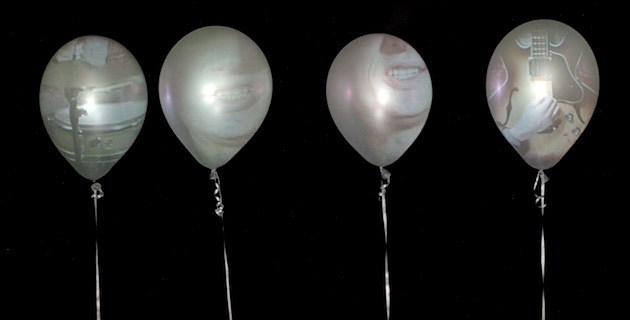 Doug Tuttle has just released a video for "A Place For You," the current single from his brand-new (and very good) album It Calls on Me which is out now on Trouble in Mind. Director Ty Ueda uses a simple but clever concept: projecting Doug and his instruments on four helium balloons. You can watch, and stream the album, below.

Tuttle plays NYC tonight (2/25) at Rough Trade as part of his current East Coast tour. Worthless and Herbcraft are also on the bill and tickets are still available.