My new favorite drug, Doveman, played Joe's Pub in NYC on Thursday August 4th, 2005. Was great. Was a CD release celebration. (Buy it from CDBaby.) David Byrne was there. 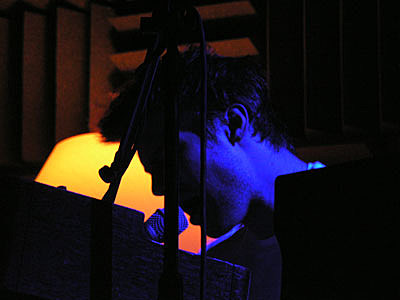 "Sometimes bands make great albums against all possible odds. There's no telling why these albums are so great -- for some reason, they just are; how else would it be possible to explain the significance of Nevermind the Bollocks when Sid Vicious was barely able to play bass? Clearly, when it comes to great albums, many factors beyond mere musical talent are at work -- some serendipitous je ne sais quoi that pushes a record beyond mere competence. In many ways, The Acrobat is worthy of a French cliché or two -- but unlike anything by The Sex Pistols, it's easy to see why the album is so strong: just look at the band members." [Splendid] 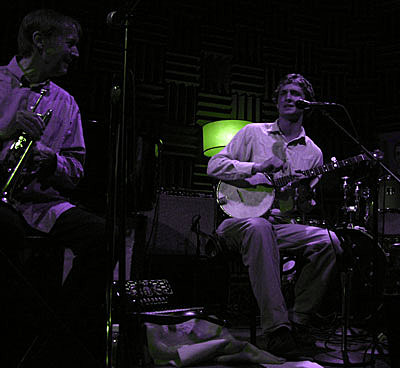 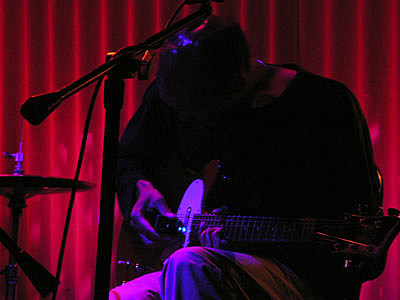 "The members of Doveman refer to their music as "insomnia pop" -- a description that's wryly accurate, if not mildly understated. Yes, this is bedroom music, suitable for those free-thinking types who never wake up before noon, but it's also intriguing, honest and rewarding. The album draws upon elements of pop, classical, jazz (improvisation) and ambience to relay its forlorn message: loneliness, melancholy and heartache are all part of the mix, which is, fortunately, free of pretense." [Splendid continued] 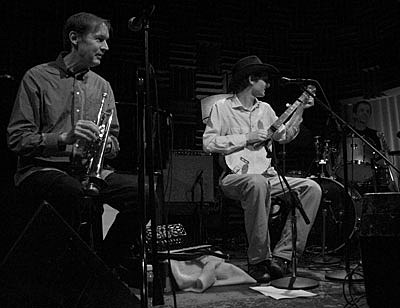 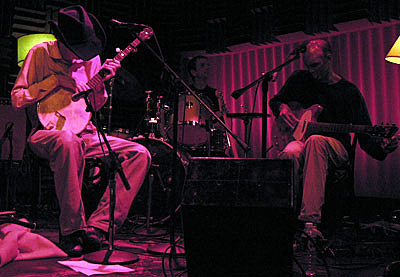 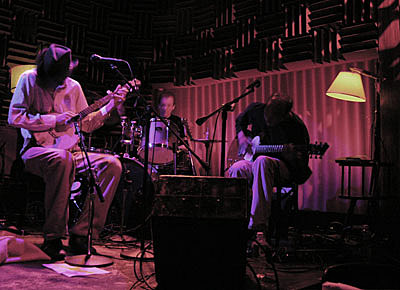 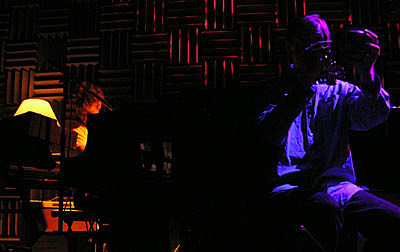 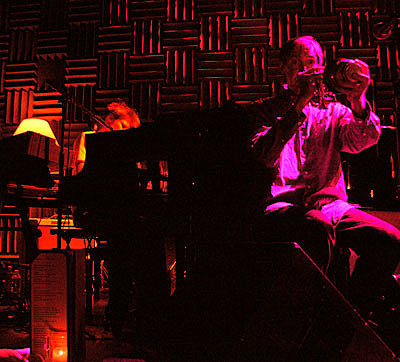 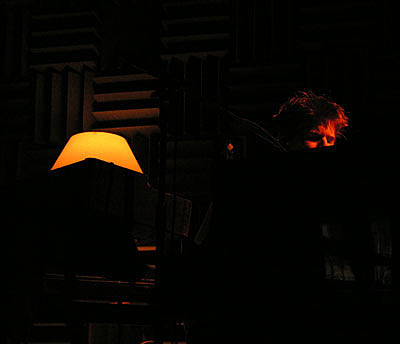 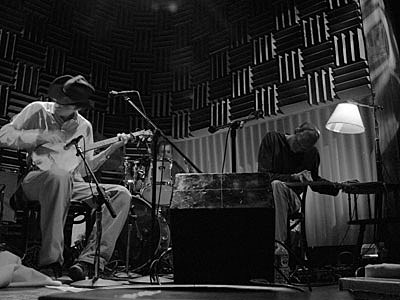 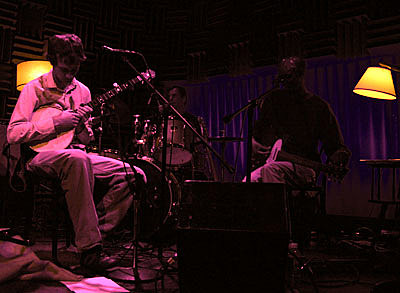 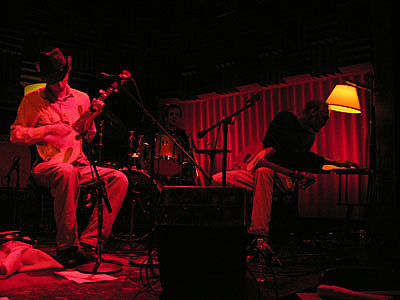 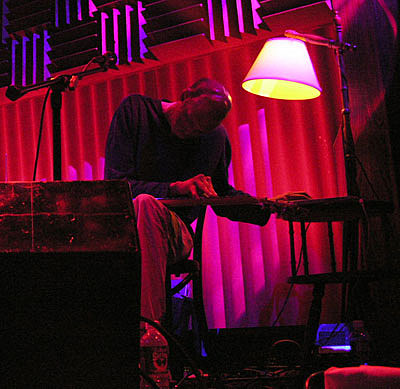 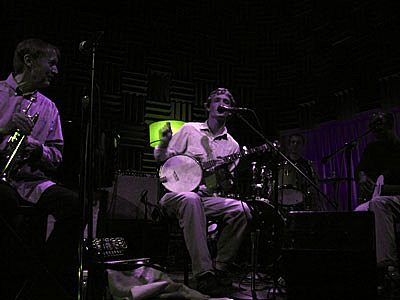 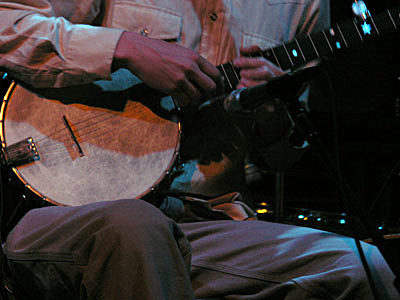 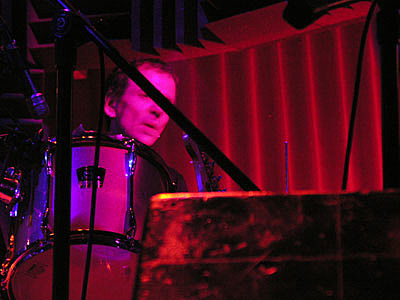 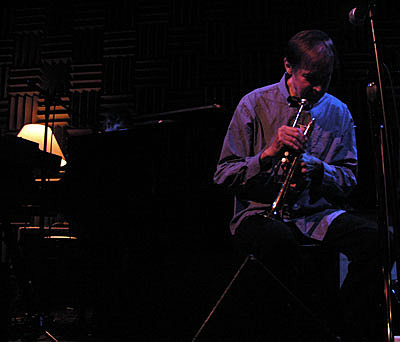 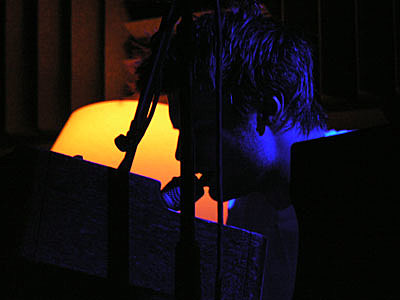 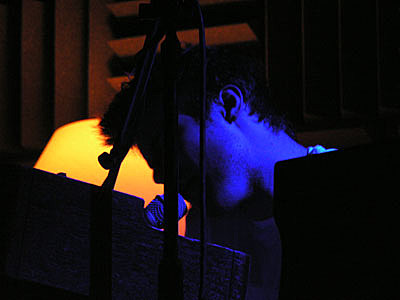 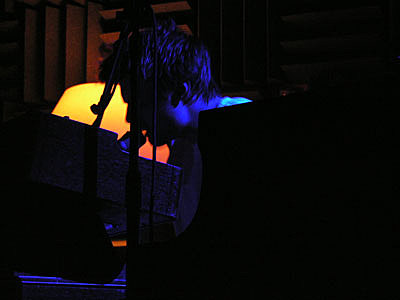 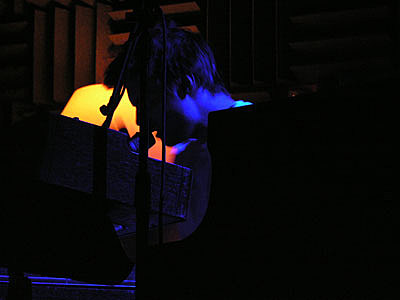 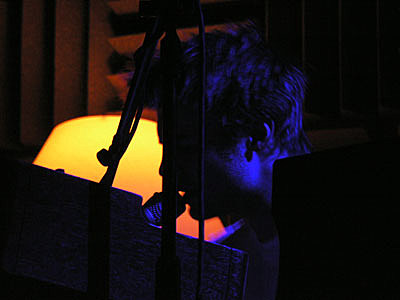 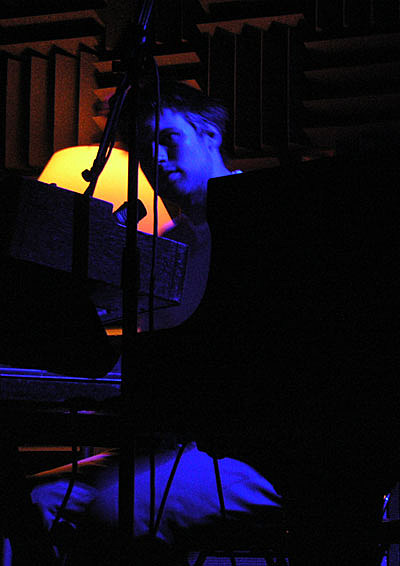 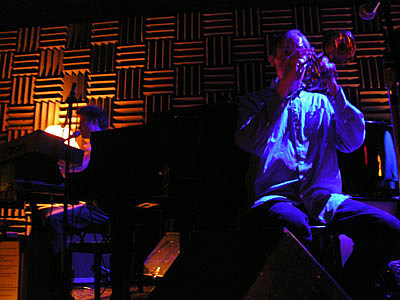 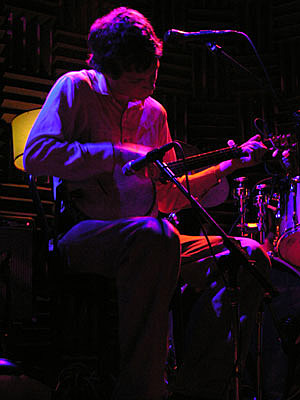