words and photos by Toby Tenenbaum 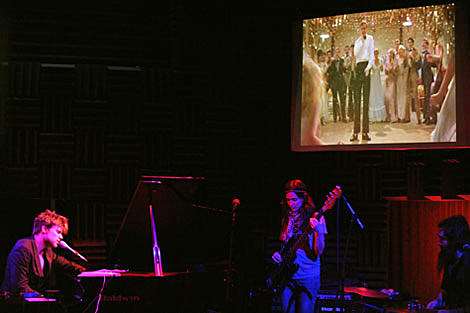 Doveman played each of the nine songs from the Footloose soundtrack from start to finish. Each version was delicately stripped down and re-crafted to appeal to the contemporary audience that had braved the freezing cold to cram tightly into Joe's Pub in NYC last night (2/4).

The set was introduced by Thomas Bartlett's childhood friend and cover artist Gabriel Greenberg during which he recounted the discovery of the Footloose cassette among his late sister's possessions. This discovery led to Greenberg's suggestion that Bartlett undertake the reworking. He explained to the audience how Bartlett's reinvention of the 80's cult classic now allows him the opportunity to connect with his late sister.

Doveman were accompanied by a projector screen which showed an assortment of video clips from the movies Footloose and Flashdance (among others). Bartlett joked that he had never seen Footloose and wasnt sure of where each clip came from. He also joked that his next project was in fact going to be Flashdance. 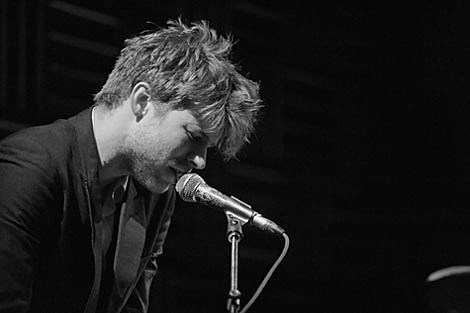 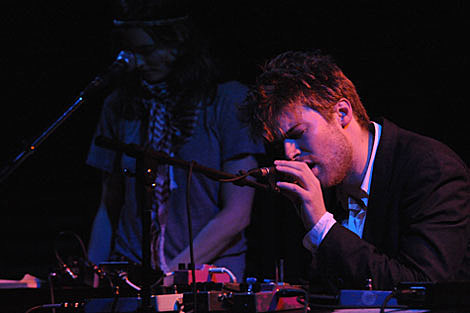 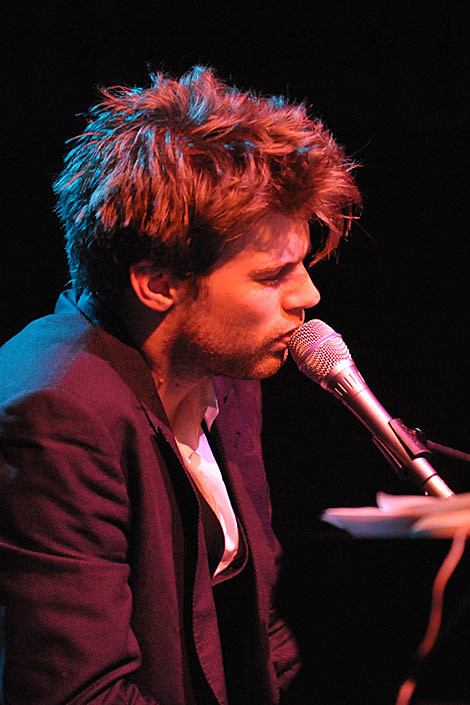 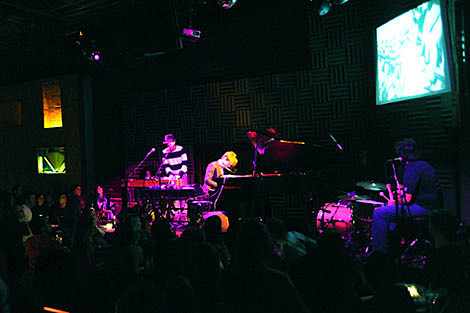 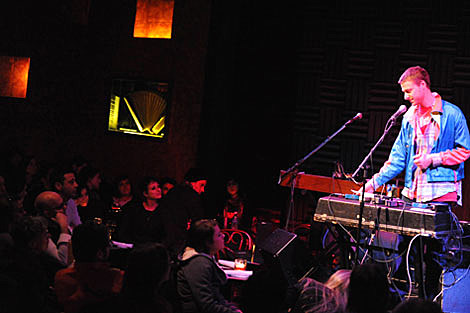 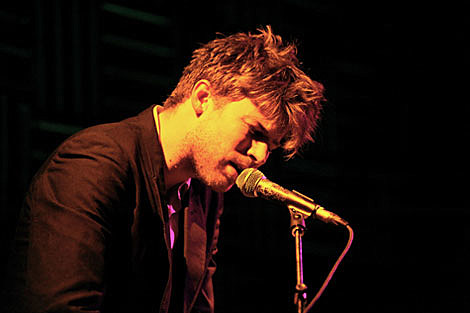 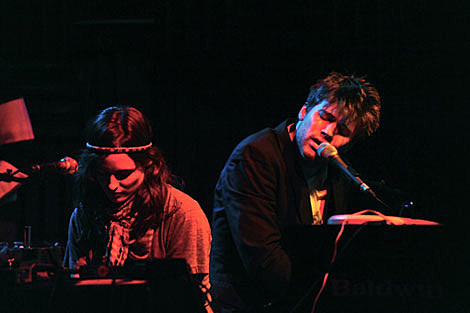 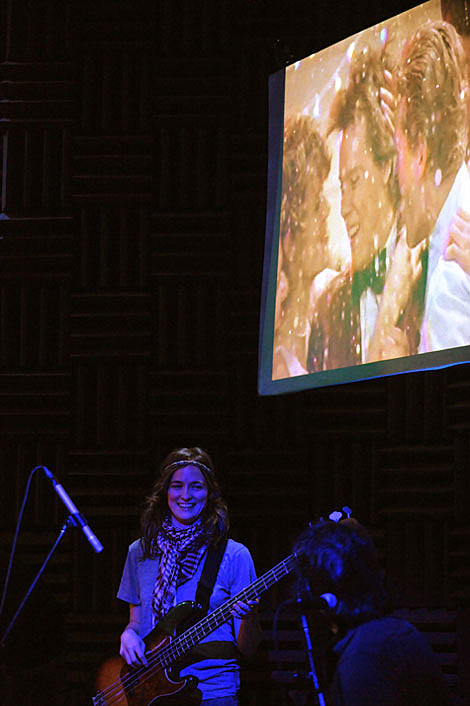 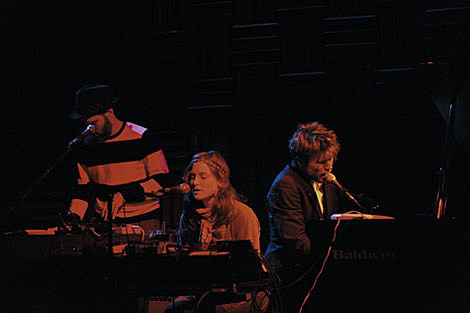 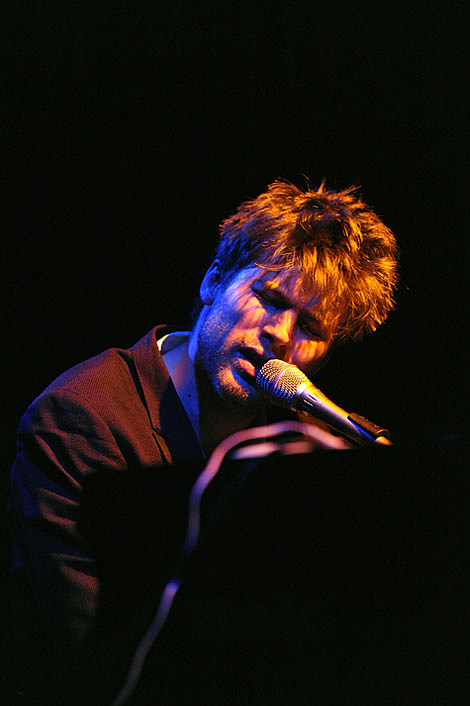 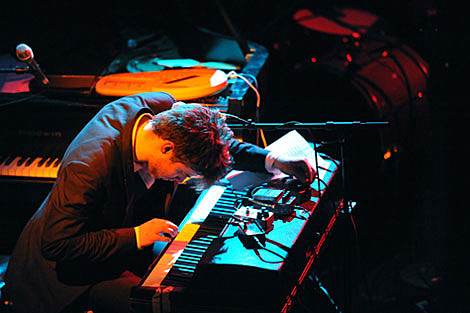 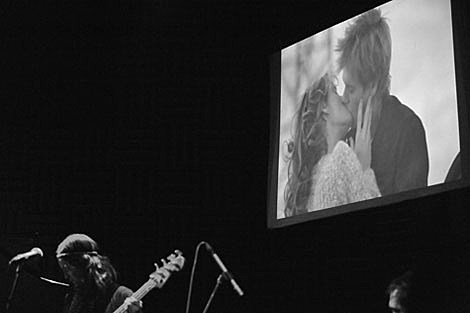 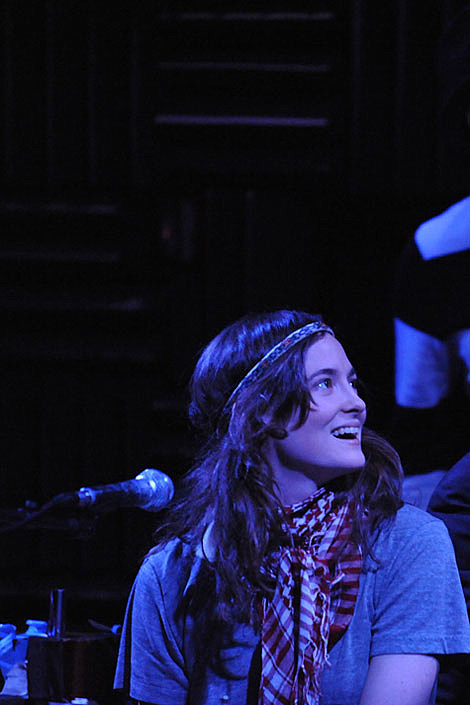 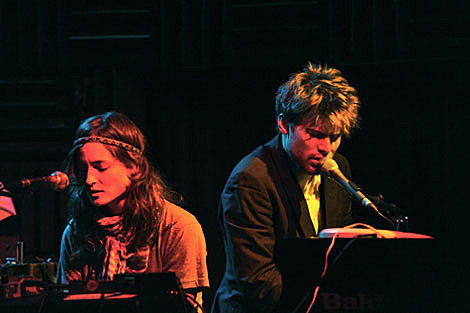 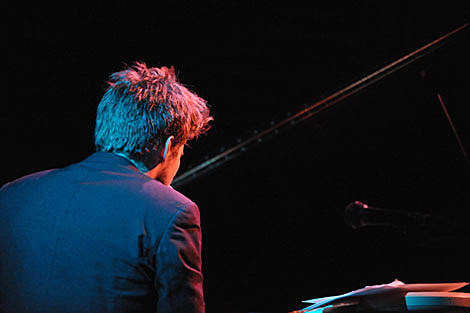 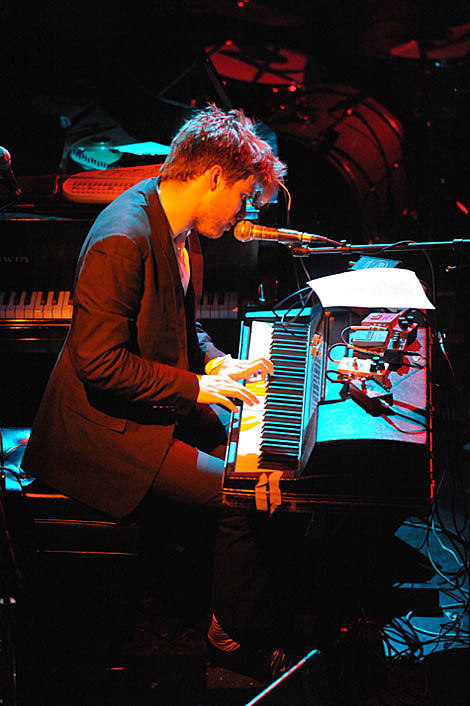 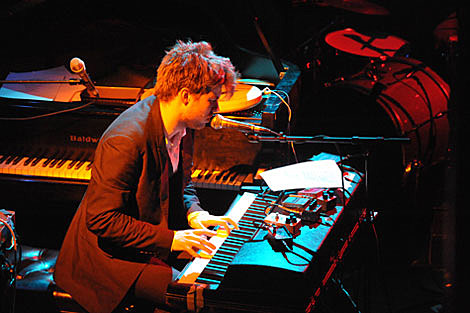 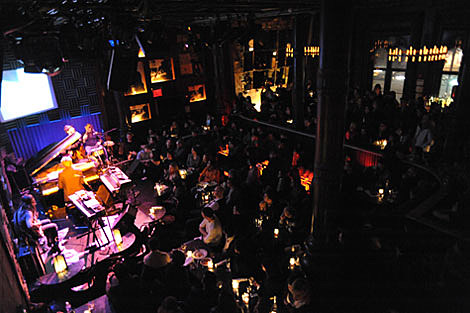 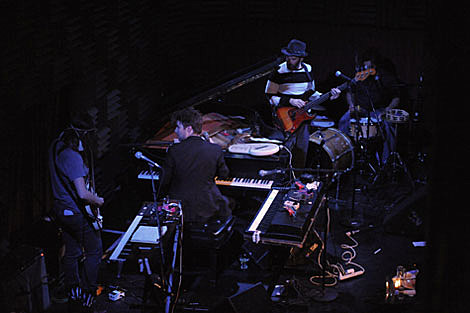 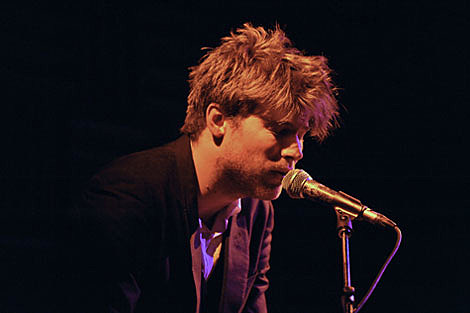 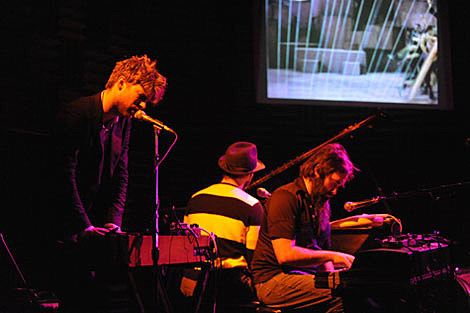 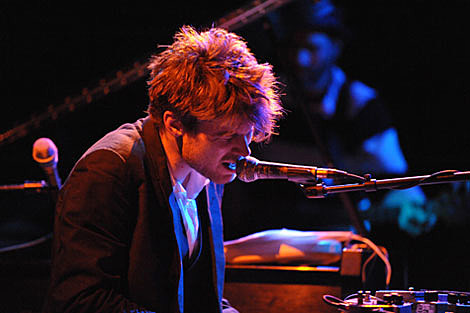 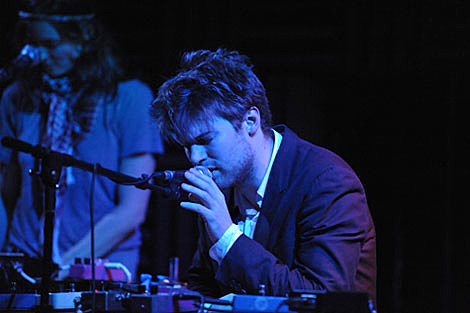 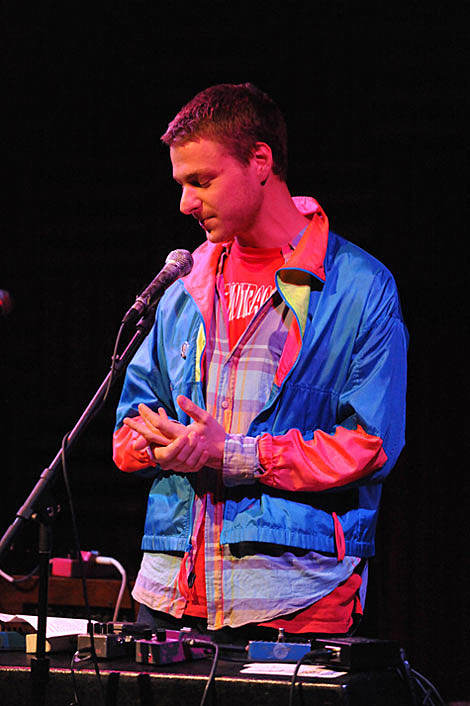 Thomas is now off touring as a member of Antony's band.