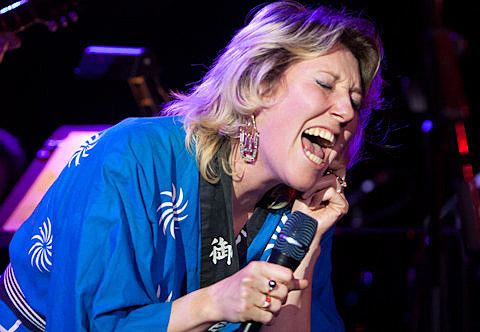 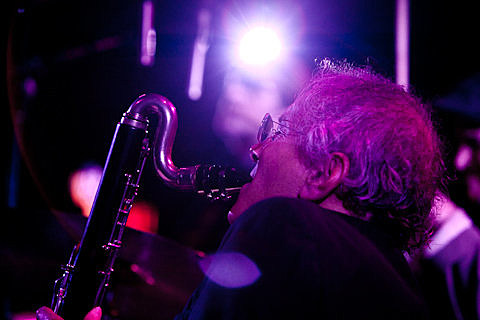 No guests have been announced for Doveman's next shows yet, but this pats show's lineup has been the norm (read about past shows HERE and HERE), so get your tickets in advance if you want to go on May 26th or June 24th.

Meanwhile, Thomas/Doveman and Doug Wieselman will be two of the special guests at Jesse Harris's final residency show at the same venue this Tuesday night (4/26), as will the recently-added Kaki King. Tickets are still on sale.

Jesse, Doug and Martha Wainwright all share a bill, along with Elvis Perkins, at Cameo this Friday as part of the next edition of Noncerts which is still on sale.

You can also catch Martha on May 12 and 13 at the two shows honoring her late mother at Town Hall. 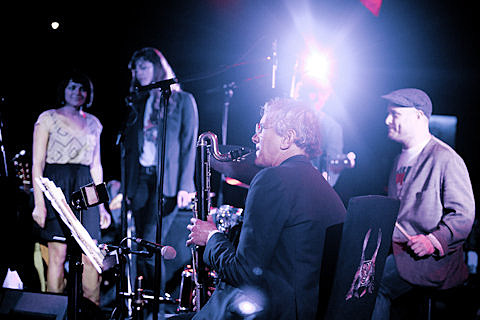 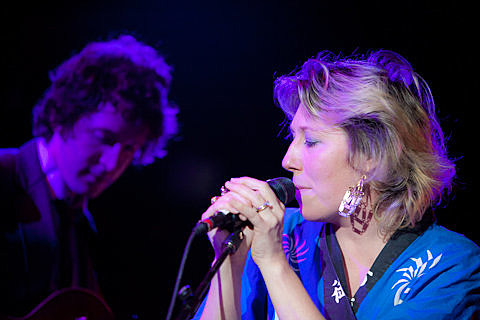 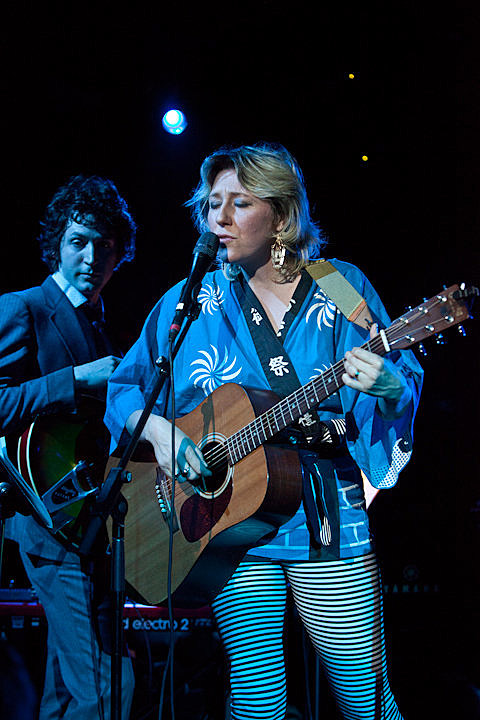 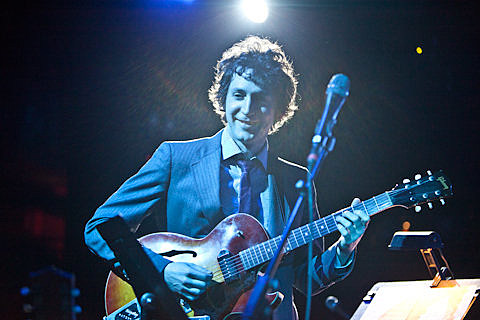 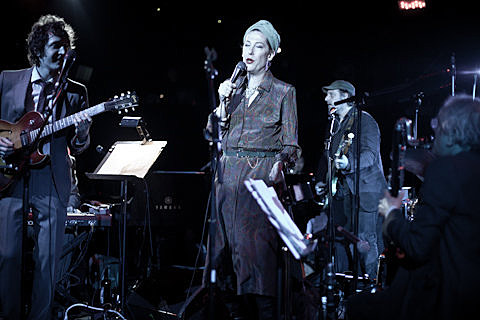 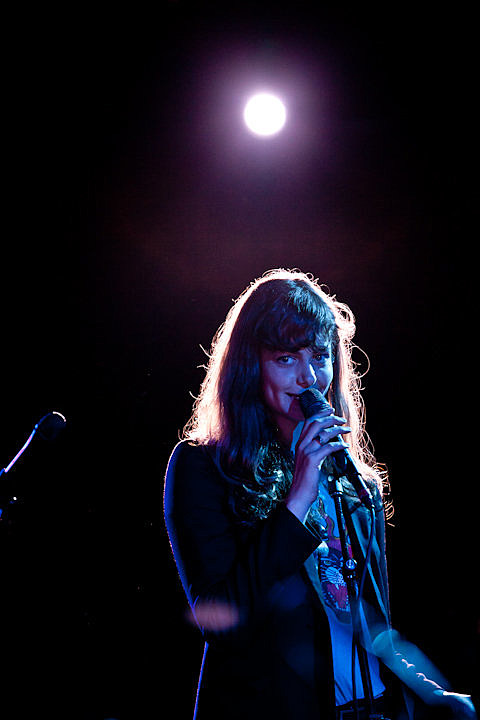 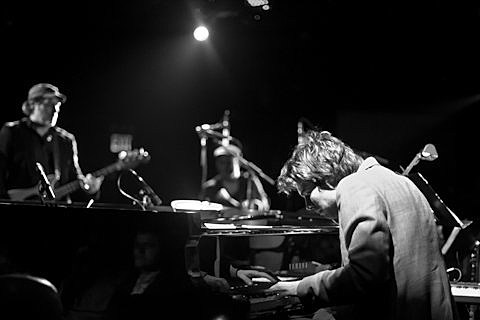 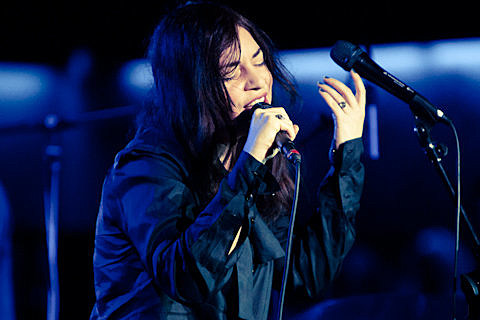 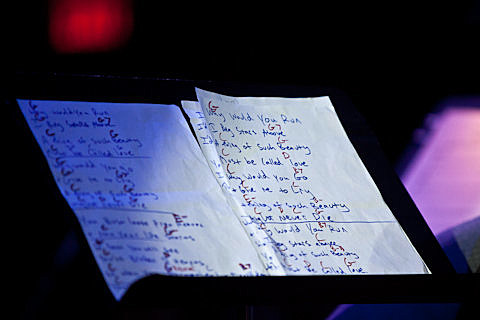 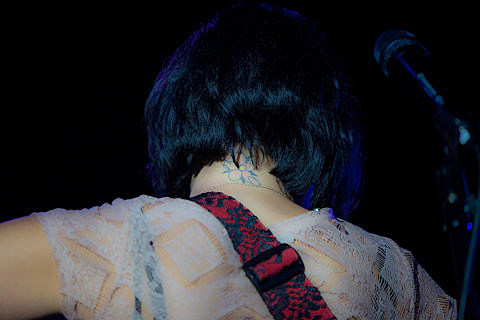 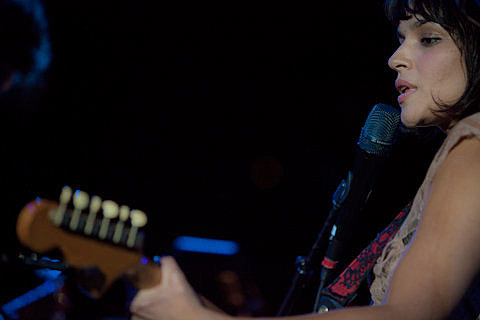 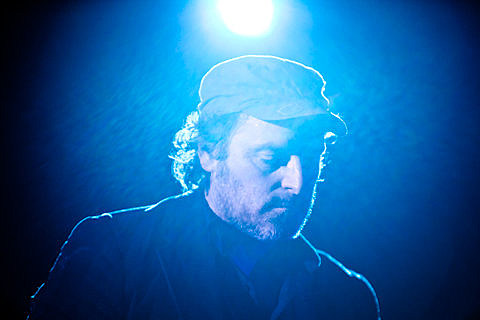 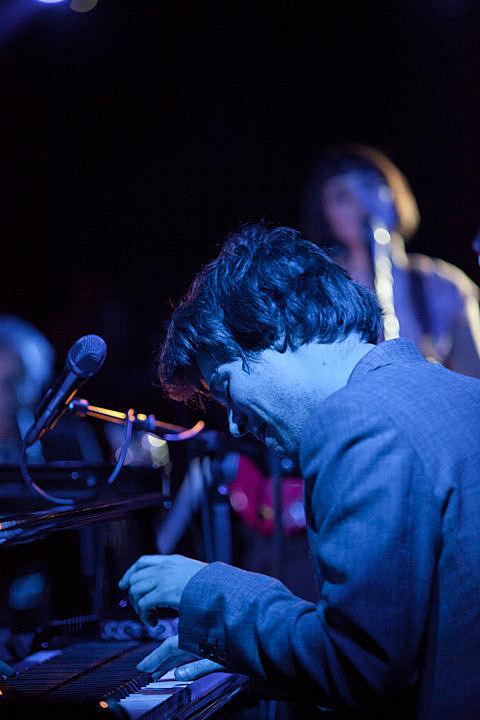 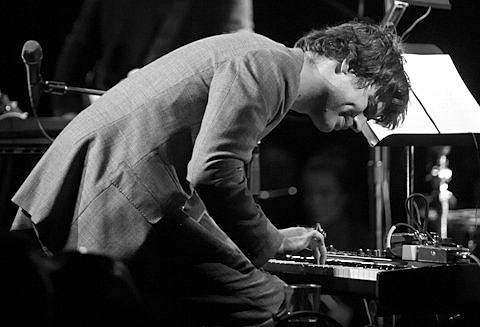 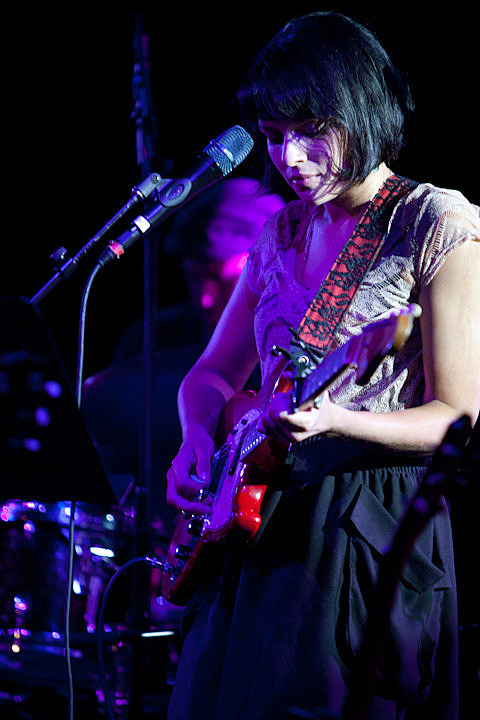 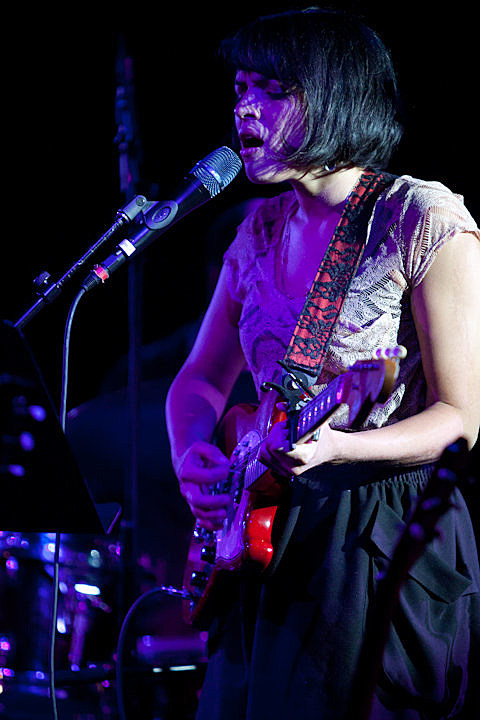 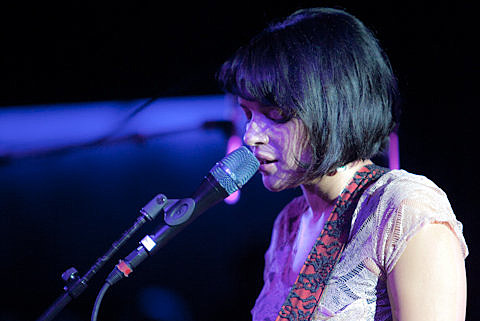 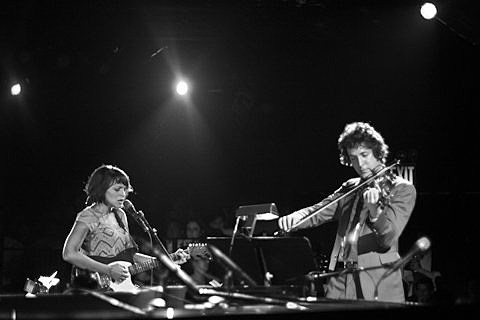 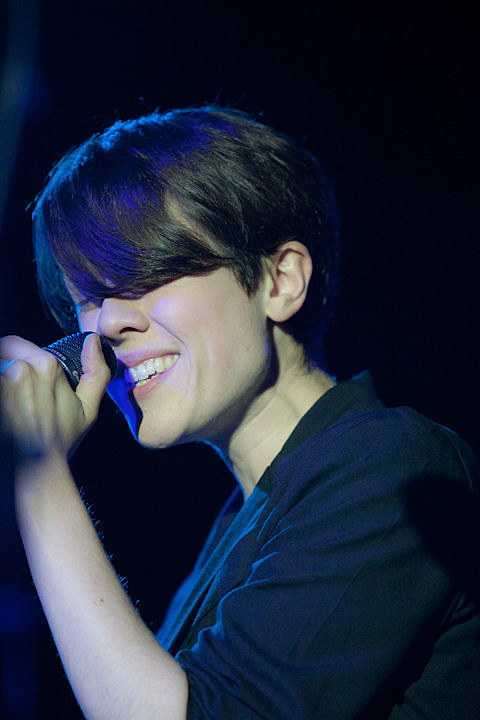 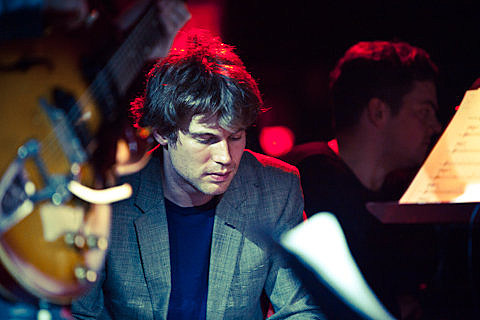 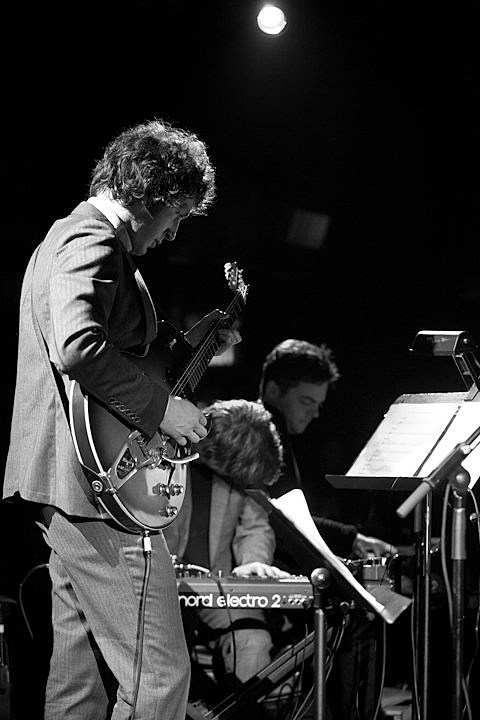 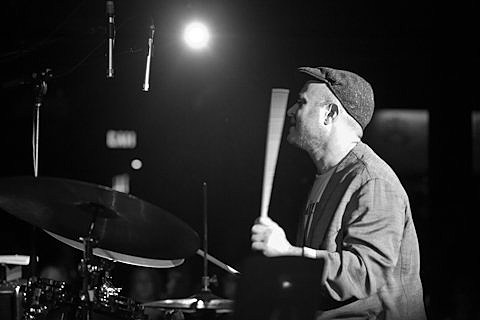 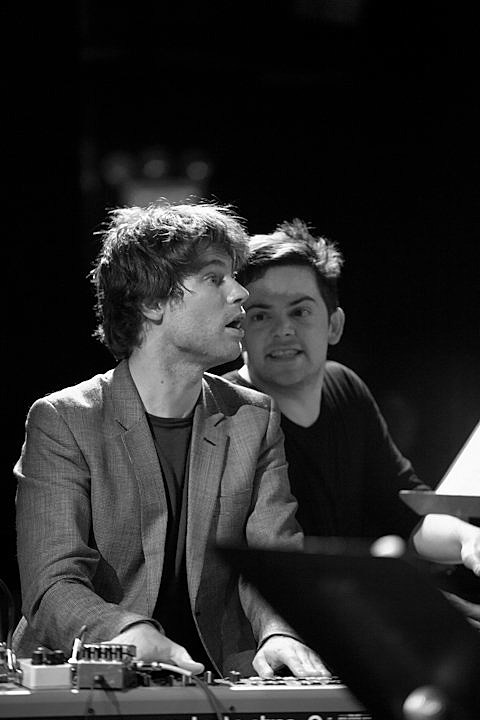 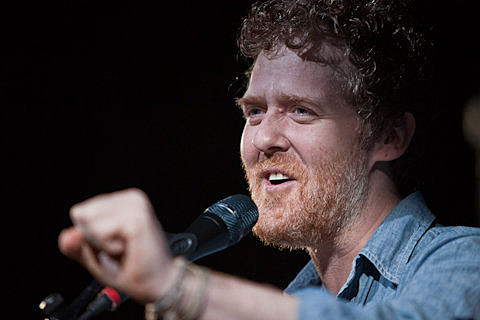 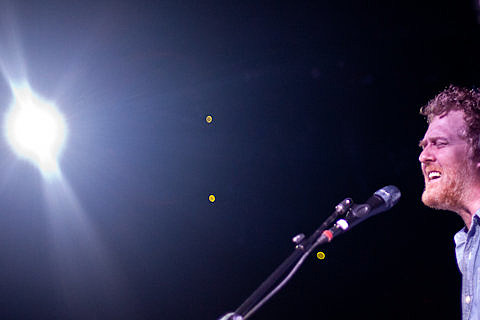 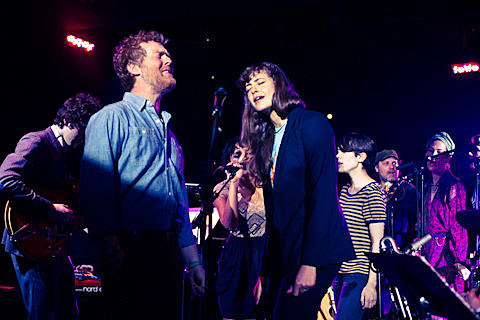