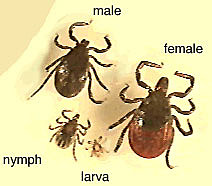 As each day goes by, I keep falling more and more in love with Deer Tick. Check out the non-album cover of a Sean Kingston song above. Check out Deer Tick with Doveman (who I also love) TONIGHT (Feb 15, 2008) @ Southpaw in Brooklyn (A Zombieville party). You can run back and forth between Southpaw and Union Hall where the Forms are playing (a Gothamist party).

I've got two pairs of tickets to give away to the Southpaw show tonight. To win, e-mail BVCONTESTS@HOTMAIL.COM (subject: Dove Tick). Include your first and last name in the email. Two winners will be contacted soon. 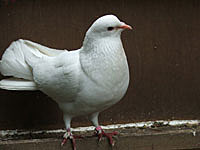 Doveman is also playing Saturday night (Feb 16th) at the Stone (or so says his website anyway).

Deer Tick is also playing Glasslands on February 28th, and my official SXSW showcase in Austin.

Doveman also listed some of his favorite things in 2007, and I accidentaly never posted it. The abridged version is below.... 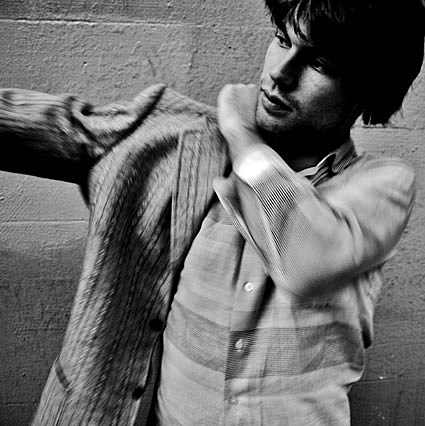 Best of 2007 by Thomas Bartlett (Doveman)

Conformist
My favorite movie, Bertoluccis The Conformist, was finally released on DVD this year. I first saw it a few years ago in a re-release at Film Forum, and was so completely stunned not least because Ive never had much fondness for Bertoluccis films and ended up going back three times. I bought ten copies and Ive already given them all away.

Nicos blog
My friend Nico Muhlys blog is smarter than you. - Look out in 2008 for Nicos next record, Mothertongue, which I am listening to as I type this. It will thrill and amaze.

Yes, of course, there was some music in my year too, but its actually astonishing how little new music Ive been listening toI just havent been feeling the urge to seek it out. Its an article of faith for me that the Bjork is the best musicmaker on the planet right now, but I havent even heard Volta! That said, there are a few records from this year that found their way into constant rotation for me:

Rise Above Dirty Projectors
I am abject before this music. And wicked jealous, too.

Double Up R. Kelly
I probably listened to more R. Kelly than anything else this year. My iPod contains his complete works, all 2+ gigabytes.

The Reminder Feist
This was unexpected for me, because I had little love for her first record, but shes toned down the jazzy affectations, and her nuances of inflection, both as a guitarist and a vocalist, are really stunning.

Boxer The National
Excuse the douchery of including a record that I play on. I just feel lucky to have been involved at all in the making of something this spectacular. Matt Berningers words haunt me like no one elses.

The Ken Burns Effect Stars Like Fleas
Our lamp-rock brethren, and one of my favorite bands.