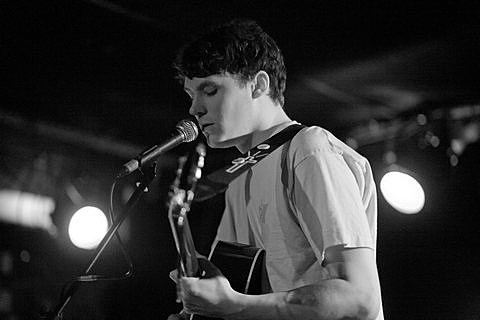 As mentioned, New Jersey's The Front Bottoms are releasing their new nasally folk punk record, Talon of the Hawk, on May 21 via Bar None Records. You've already heard the first single, "Twin Size Mattress," and the duo are now unleashing another track from the album, "Skeleton." This song's one of the more power pop cuts from the album, and like the last single, it's biggest strengths are in the conversational lyrics. "I got so stoned, I fell asleep in the front seat. I never sleep in the front seat -- I'm too tall, but I got so stoned," Brian Sella sings in the song's pre-chorus. It sounds more like a next-morning story than a summer anthem, but effectively works as both. You can download that track above, or stream it below.

As discussed, the band will be supporting the new album on a tour which hits the NYC area for a now-sold-out show on June 1 at Maxwell's. Since we last spoke, the band added another date happening at the same venue a day earlier (5/31), but that one is sold out too. They also open for Bad Books at Webster Hall on July 12, and you can still get tickets to that one. 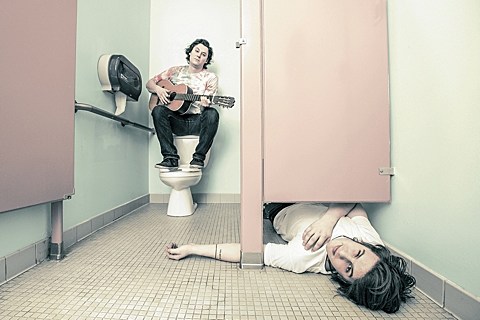