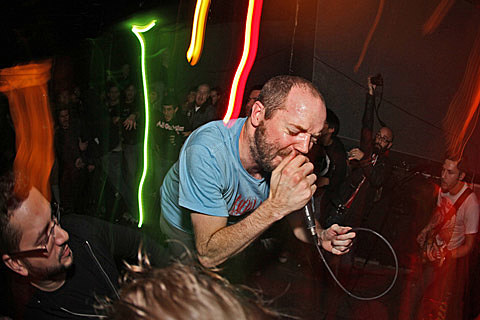 West Coast punks No Statik will return to NYC to play Acheron on January 7th. Details on support are still TBA. This San Francisco band features members of great bands like Artimus Pyle, Scrotum Grinder, and Look Back And Laugh and is streaming some material below.

Agoraphobic Nosebleed is streaming a new set of songs available from their forthcoming flexi in Decibel. Stream those at Soundcloud. Make sure to check out the lyrics, which diss everyone from Scion to Obituary to Kurt Ballou and everyone in between. Speaking of Obituary, I have a pair of tickets available for giveaway for their Saturday (11/19) show at Santos. Details on how to win are below.

After playing a FREE show at Acheron a couple weeks ago, Seraphim will return to play with Pilgrim, Dutchguts and The Year is One on December 15th at Saint Vitus. The band is returning form a recent stint of dates with Pulling Teeth overseas.

Windhand will team with NATUR and Pilgrim for a 3/1 show at Public Assembly. Windhand ripped it at Acheron in their last outing, and their new LP out soon on Forcefield is gold. Ordering details are forthcoming but doom fans, you need this one.

As previously discussed, Brain Killer will lead a Nick Poot memorial show on 11/26 at Tommy's Tavern. Joining the band will be Green Beret, featuring members of the great Social Circkle. Check out their demo above and buy a cassette copy via their label. Social Circkle also recently released their Expiration Date EP via Side Two, check out "No I Won't" from that release above. Fans of 80s style hardcore take note of both.

A full set of photos of Gaza at Acheron on 11/12, a Doomsday Student video, and all suggested shows are below. What did I miss?

Recurrent Cycles by No Statik

Surrogate by No Statik

When We Wake by No Statik 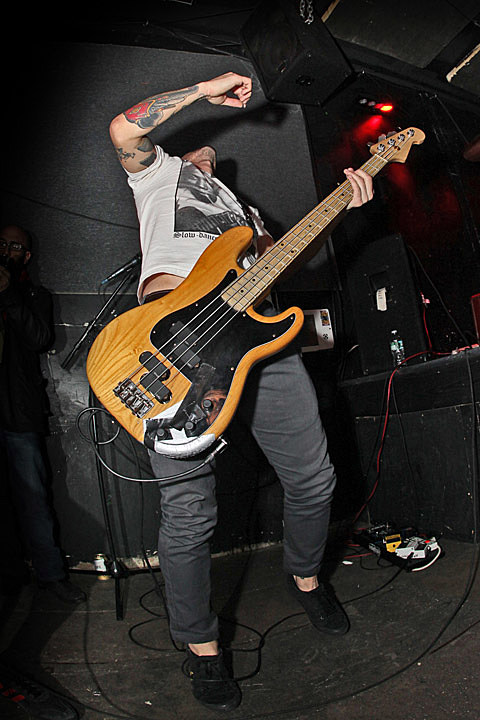 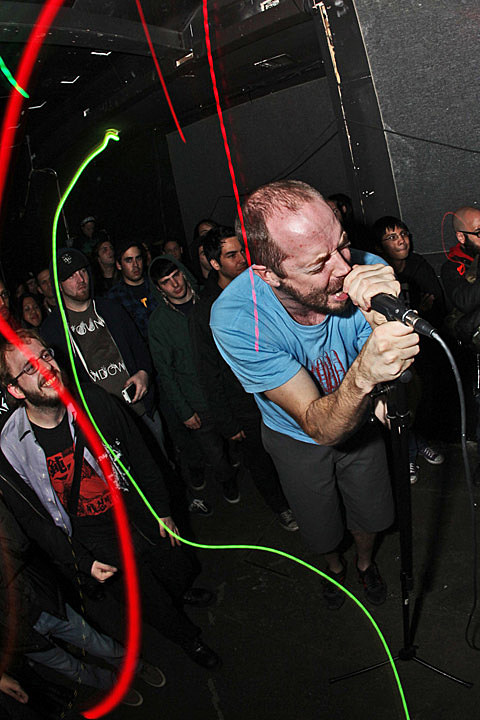 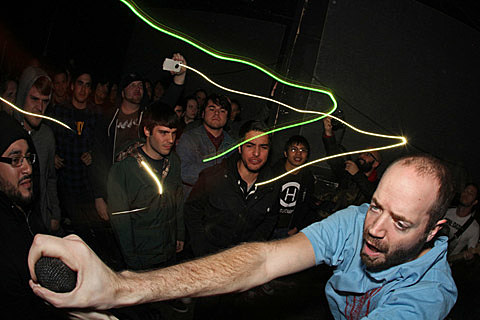 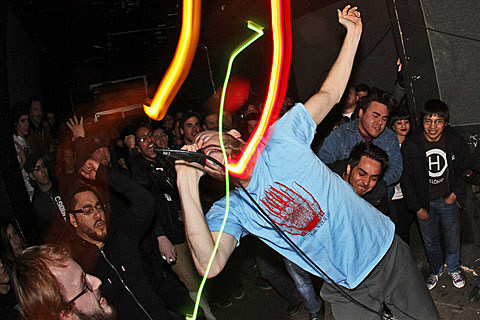 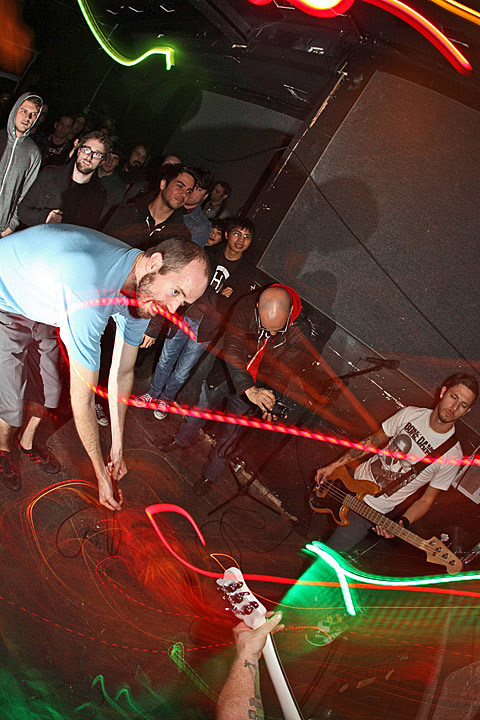 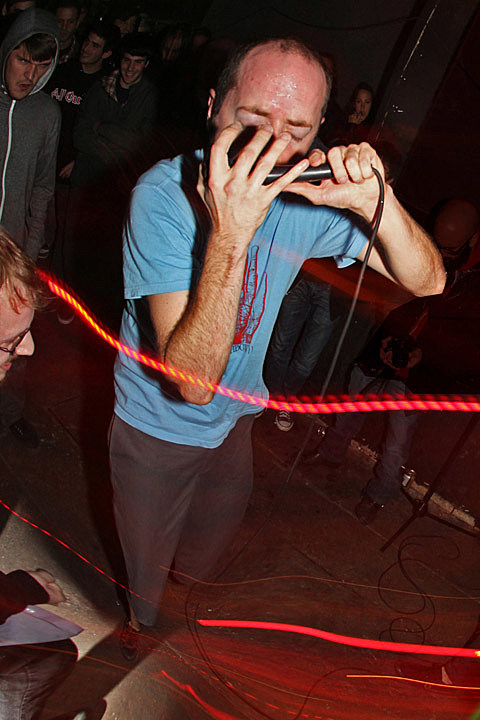 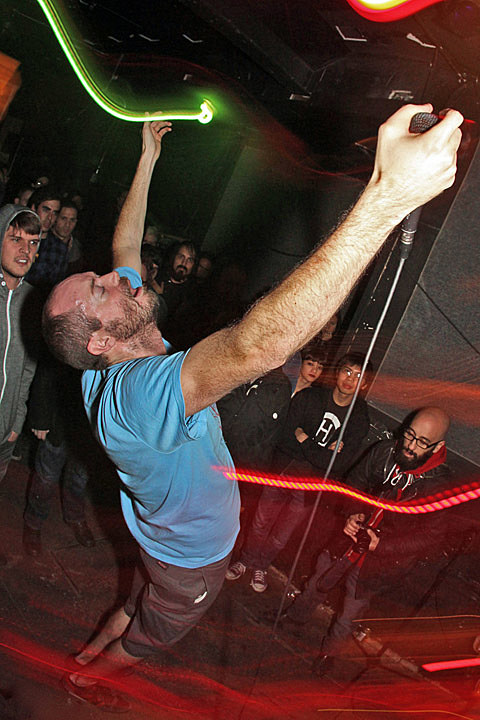 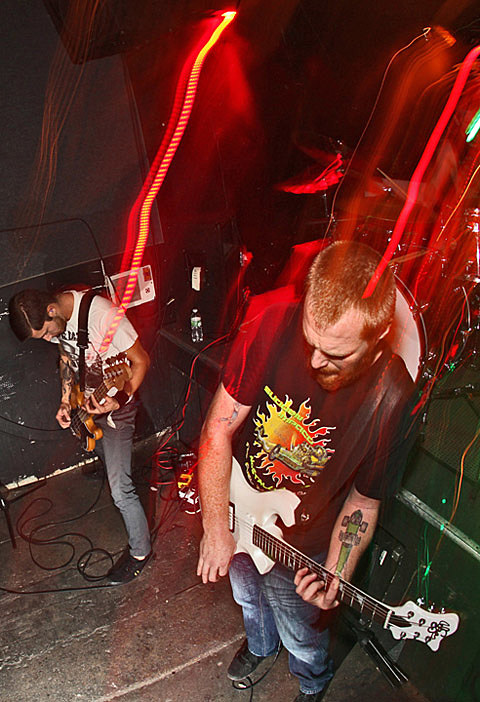 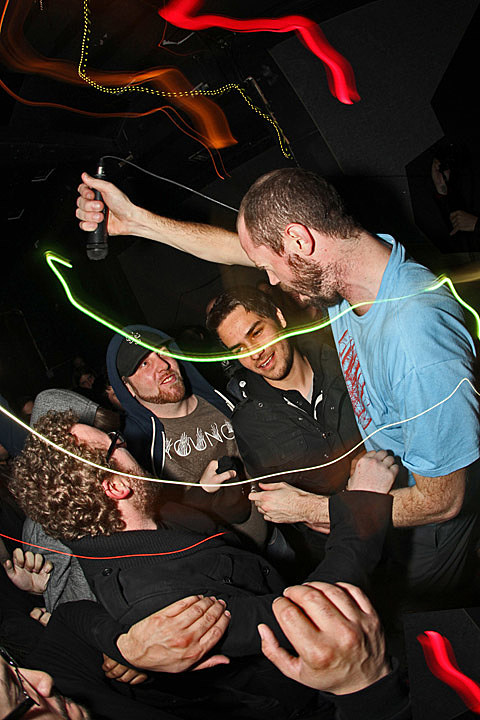 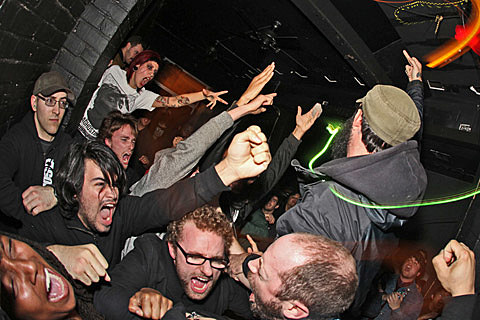 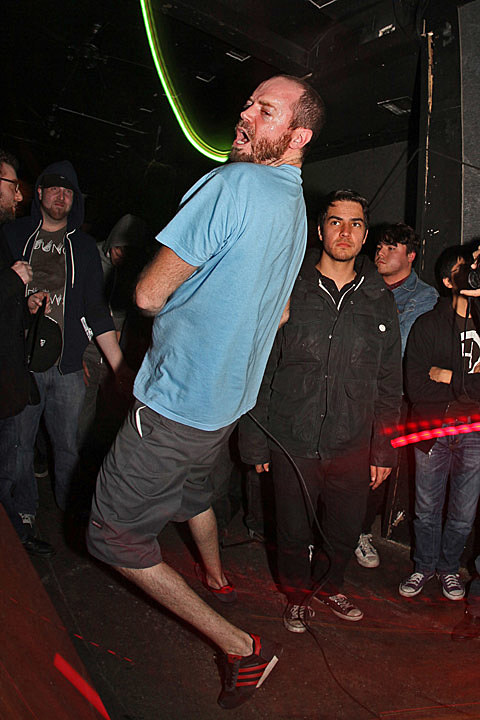 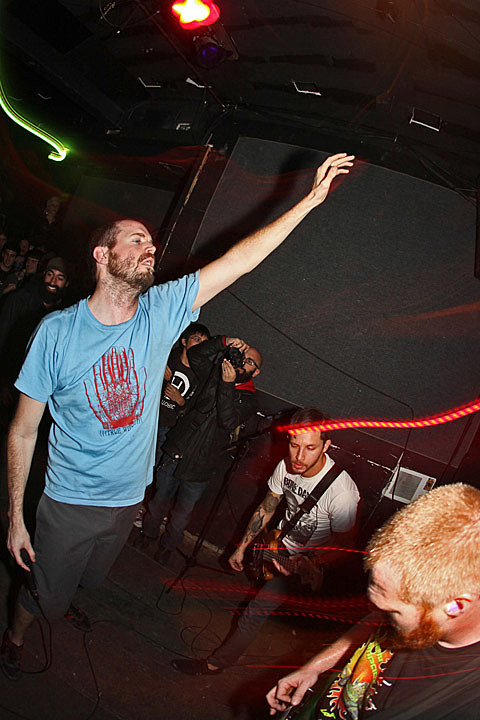 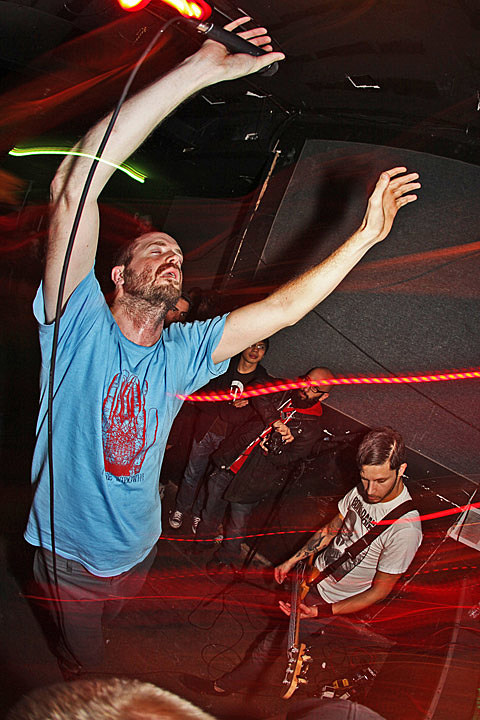 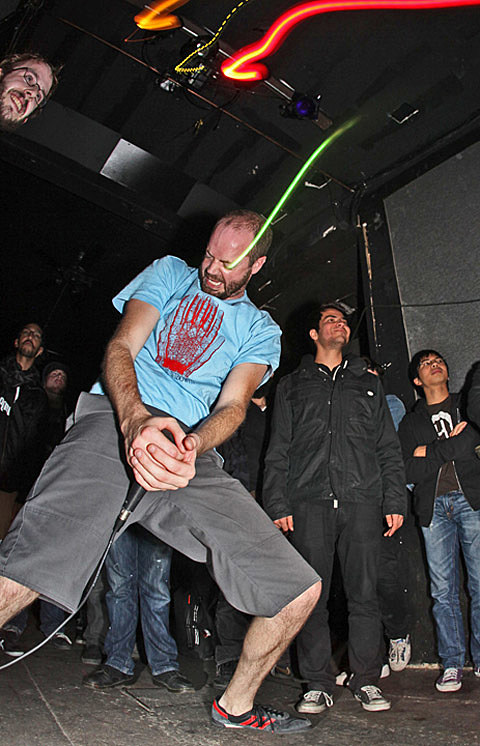 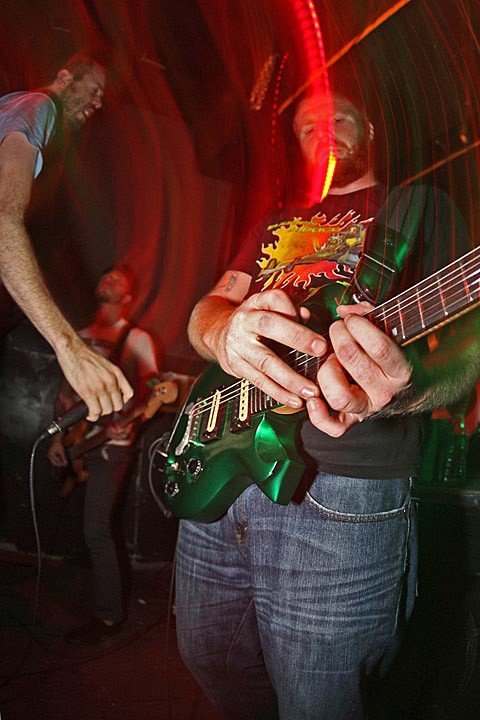 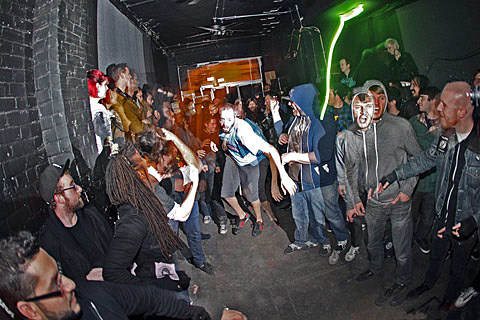 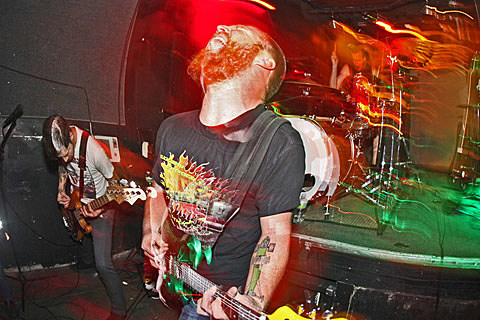 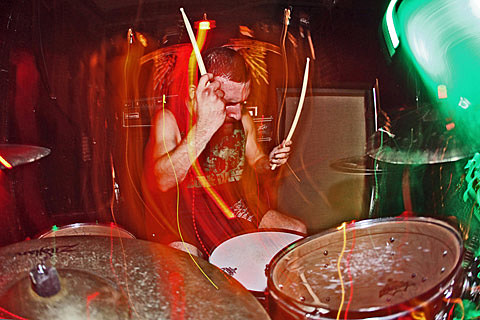 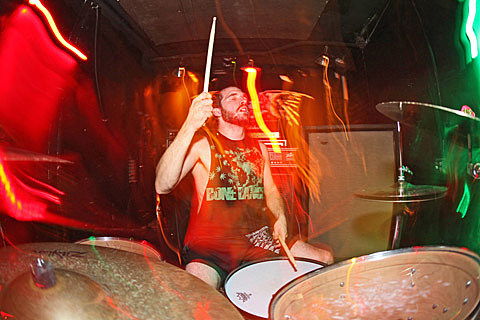 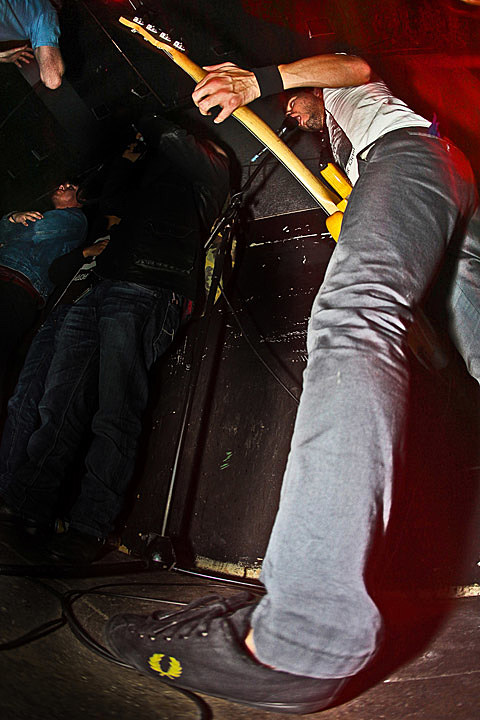 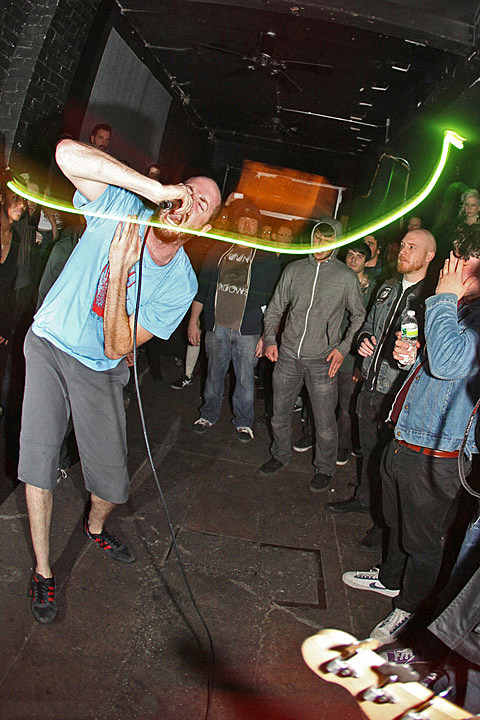 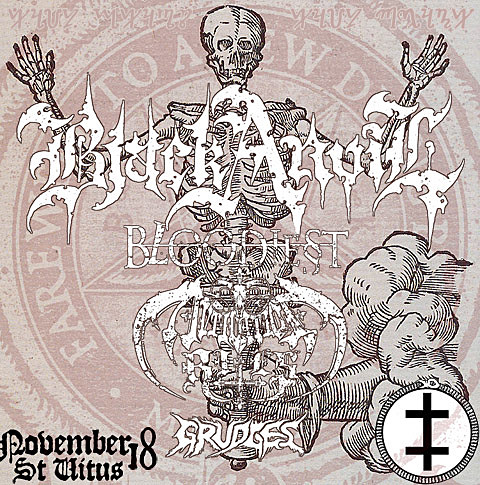 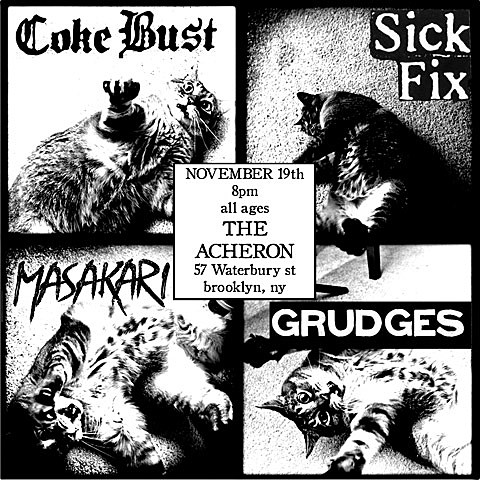 --
TO ENTER THE CONTEST FOR THE OBITUARY TICKETS: Be 21+ and email BVCONTESTS@HOTMAIL.COM (subject: Gimme my Obituary). Include your first and last name in the email. We'll pick a winner at random and contact them with more details. Good luck!