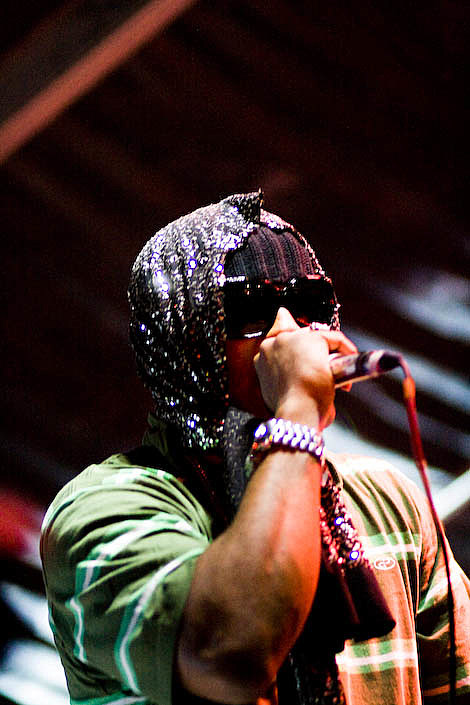 "Just 'cause you're underground doesn't mean you have to eat a bologna sandwich; I stay in five-star hotels!" Keith barks. "I hear a lot of people talking about the streets. What streets are they talking about? There are no streets. I respect someone who says, 'I'm coming out of the Wal-Mart with the shopping cart, and I'm gonna tear you apart!' If you want to talk about Kmart, Motel 6, and the Waffle House, then we might have a record."

Since his pioneering days with the oft-overlooked Ultramagnetic MC's, the Bay Area rapper's accused a long line of spitters of jacking his style.

"The only rapper I respect out there is Puffy," Keith concedes. "He sounds the best to me, and everybody else is straight garbage. I just listen to Puffy, and I throw everybody else's CDs out the window. He's the only one I want to do a record with."
[The Austin Chronicle]

The ever mysterious Poppa Large, aka Kool Keith, is back at it... and this time the halfsharkalligatorhalfman will play a show at Blender on April 3rd as "Dr Octagon vs Dr Doom"... presumably, that means material from his albums under those psuedonyms. Tickets go on sat Saturday 11/15 at noon here.

Kool Keith is scheduled for handful of other dates, including the upcoming ATP Nightmare Before Christmas (curated by Mike Patton and the Melvins). Hip-hop's favorite weirdo also recently played Fun Fun Fun Fest in Austin (billed as "Kool Keith/Dr. Octagon"). More pictures from that, and all dates below... 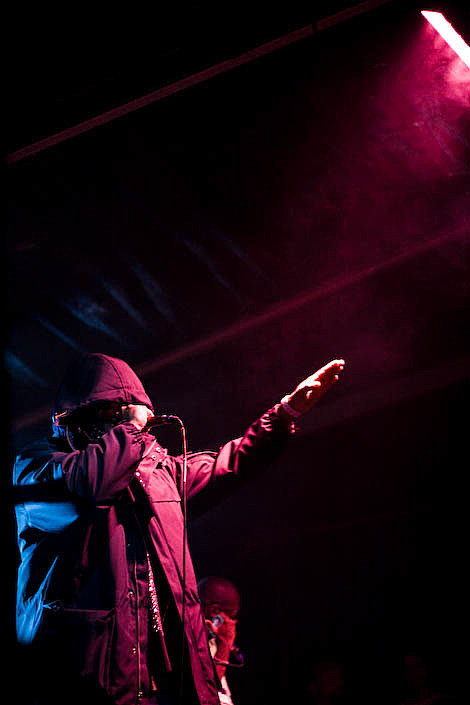 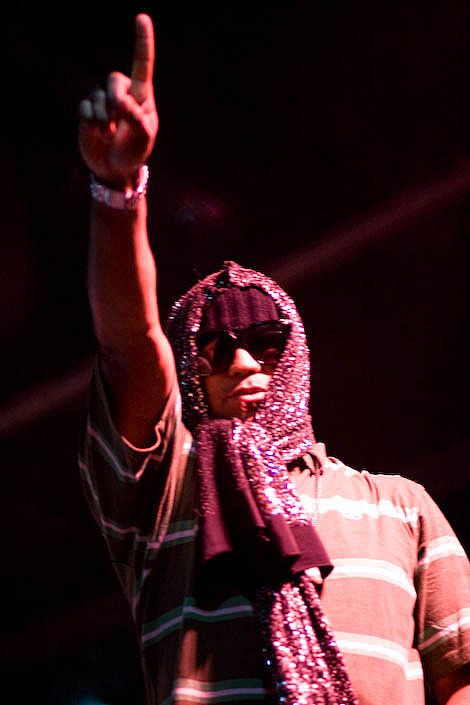 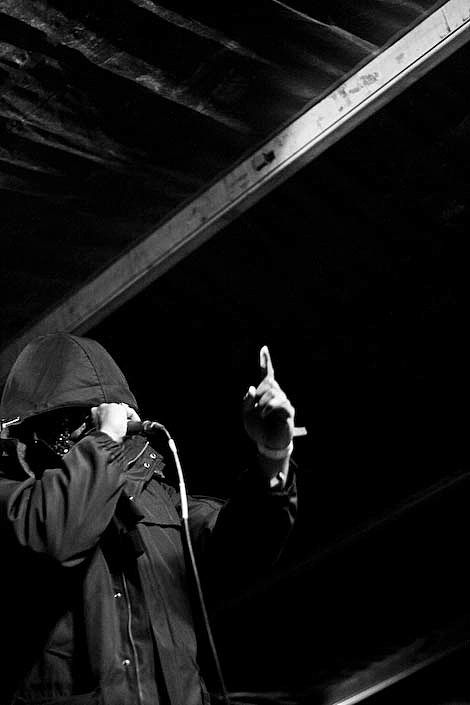 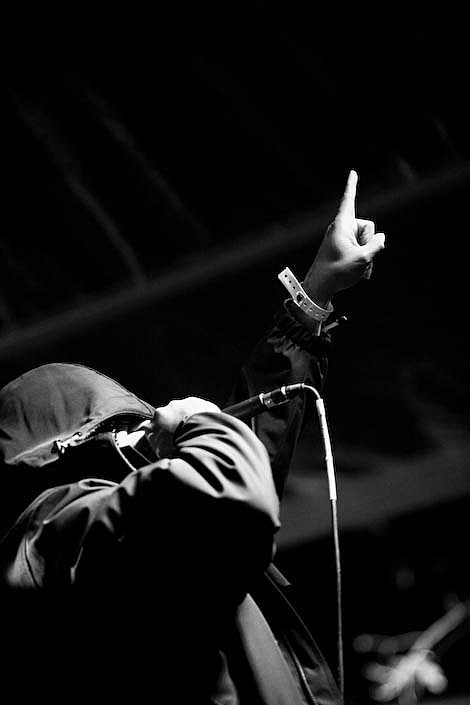