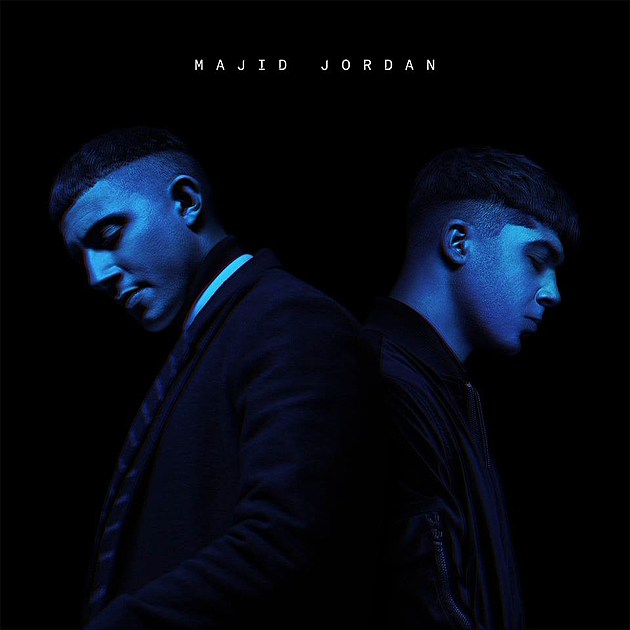 If you're not familiar with R&B duo Majid Jordan by name, you surely know Drake's "Hold On We're Going Home" that they're prominently featured on. They're also signed to Drake's OVO Sound label, and expected to release their self-titled debut album on it on February 5. It features the Drake collaboration "My Love," "Something About You," and the brand new single "King City." Check out all three below.

Speaking of Drake-affiliated R&B singers, mysterious Toronto singer dvsn has deservedly been picking up buzz for his singles that he's been gradually revealing via Soundcloud (so far there's four). We know they're all produced by Nineteen85, who did "Hold On We're Going Home," plus "Hotline Bling," "Truffle Butter," and more. Some people suggest it is Nineteen85, but Noisey cite an anonymous source who claims Nineteen85 and dvsn are two separate people. Complex wonders if it's Toronto singer Daniel Daley (who has worked with Nineteen85), but there's no confirmation of that either. Whoever it is, he's making the kind of airy downtempo R&B that's been unstoppable in the post-Drake world and he very much deserves to be heard. Listen to all four tracks below.

And while we're talking about Drake, we may or may not be getting Views From the 6 any day now.

Majid Jordan - "Something About You"