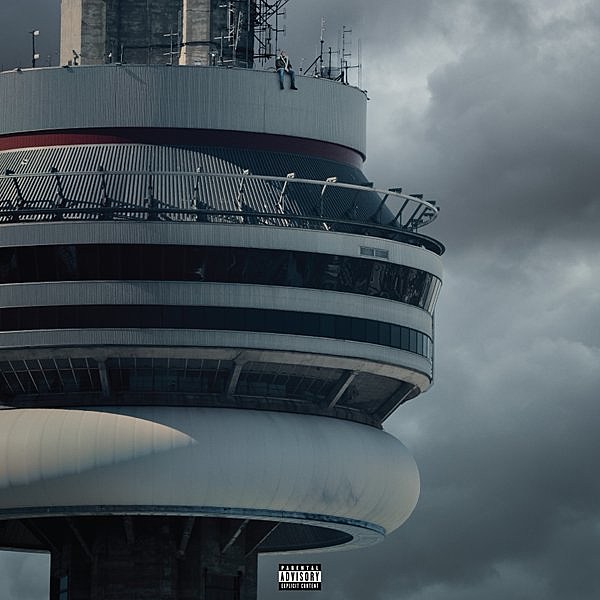 Drake's new album VIEWS was supposed to premiere on his Beats 1 show at 10 PM EST earlier tonight, which didn't happen, but it's out now. Production comes mostly from the usual suspects -- 40, Nineteen85, Boi-1da and a few others -- and Kanye West co-produced "U With Me?" with 40. Guests include Rihanna, Future, dvsn, PARTYNEXTDOOR, Wizkid, Kyla, and there's a posthumous Pimp C verse. Jay Z and Kanye were on the initial version of "Pop Style" but they didn't make it on the album version, and same with Popcaan and "Controlla." Head here to stream via Apple Music or download via iTunes. Tracklist and production credits below.

As mentioned, Drake and Future are going on a co-headlining tour with support from dvsn and Roy Woods. The tour includes MSG on August 4, 5 and 6. Tickets go on sale Friday (4/29) at 10 AM.