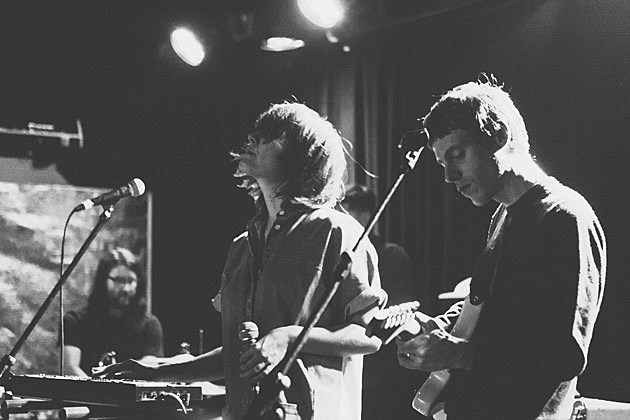 Drinks, aka Cate Le Bon and White Fence's Tim Presley, released their debut album, Hermits on Holiday, a couple weeks back. If you haven't checked it out, it's a little stranger/skronkier than what either do on their own, but nonetheless charming in its odd little way. You can stream it below.

Tim and Cate just wrapped up their first Drinks tour of the UK/EU, which included a stop at the End of the Road festival and a show at The Islington in London on September 10. A set of pictures from the London show are in this post.

Drinks will soon embark on their first North American tour, kicking things off in NYC at Baby's All Right on October 10 which is with tourmates Droor (tickets). They'll also be back in time for CMJ, and right now the only show/party they have lined up is the Panache Booking showcase at Knitting Factory on October 14 with Ezra Furman, Juan Wauters, Slim Twig, Sheer Agony, The Babe Rainbow, and Gramma's Boyfriend. Tickets are still available. Other CMJ appearances will probably pop up as we get closer to the fest.

All tour dates are listed, along with more pics from Drinks' London show, below. 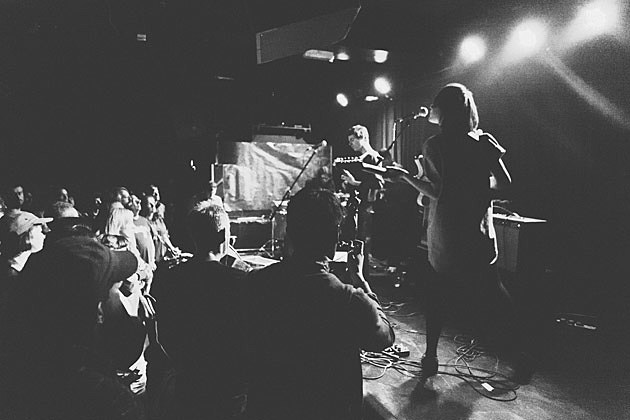 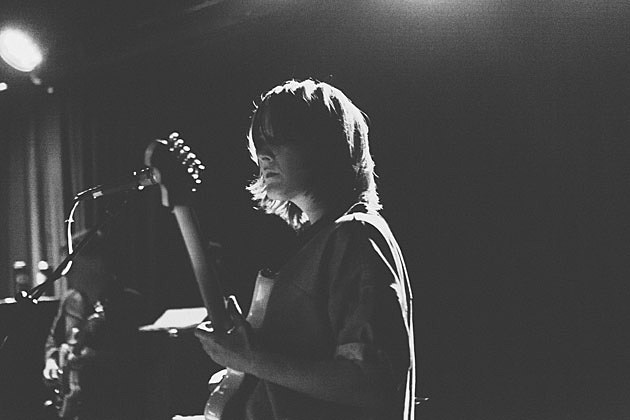 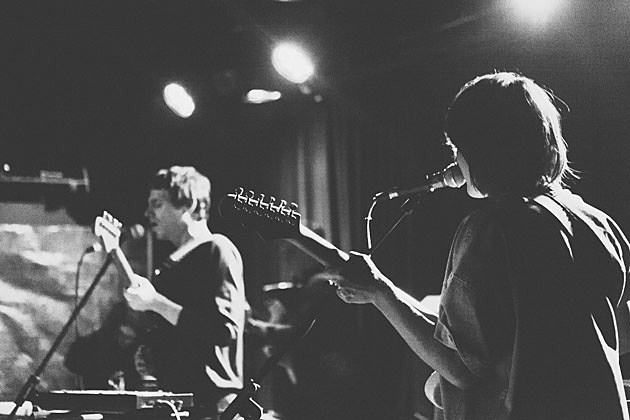 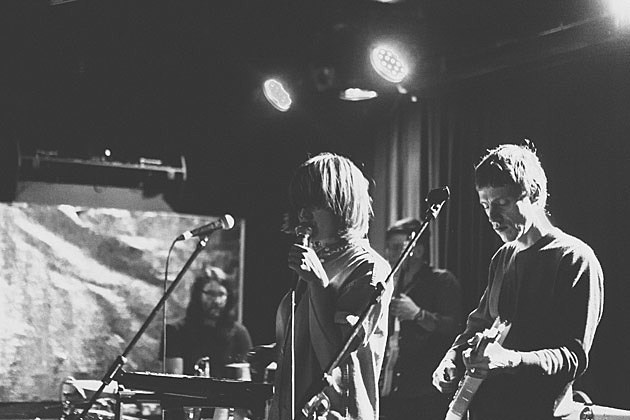 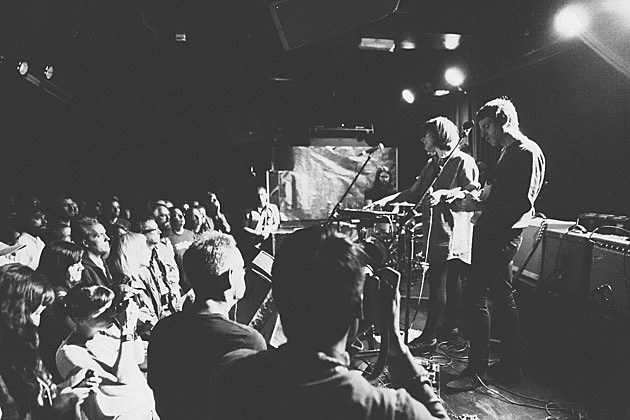 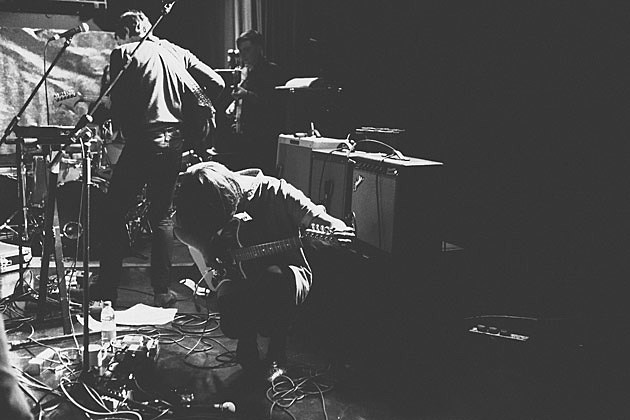 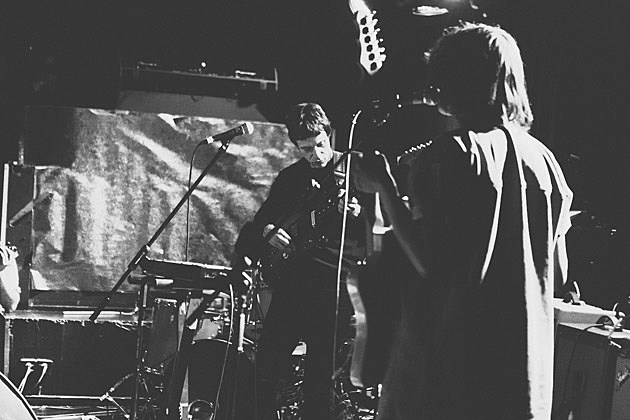 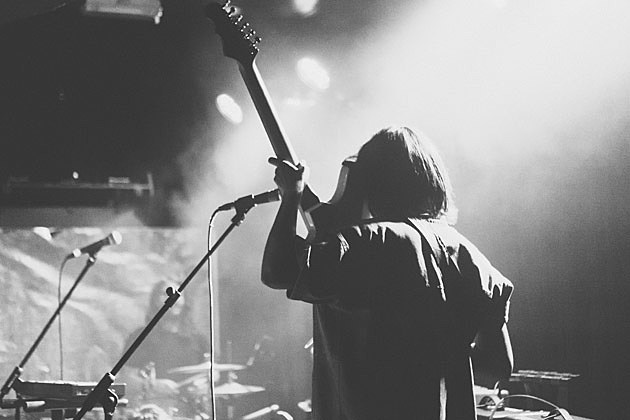 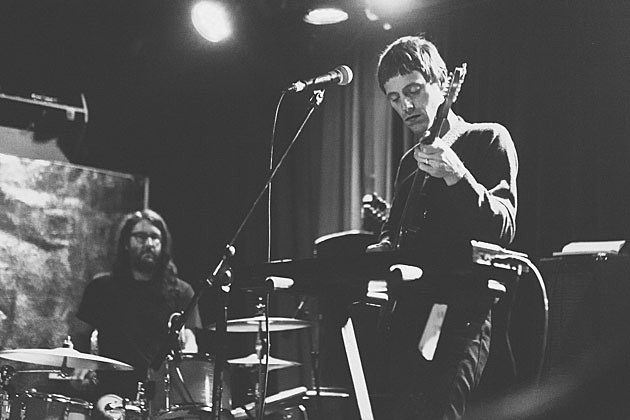 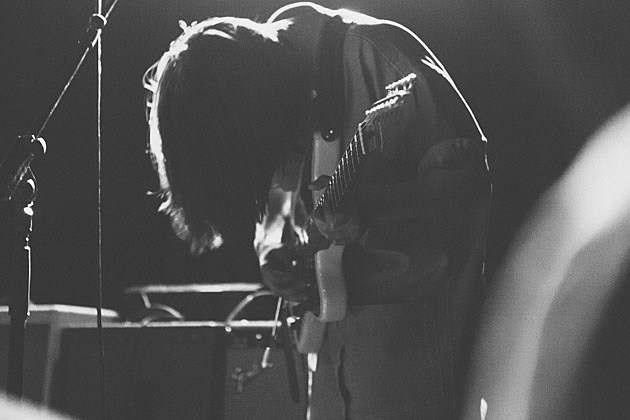 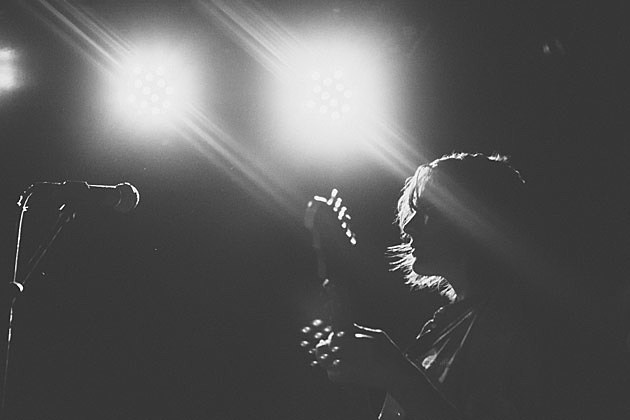 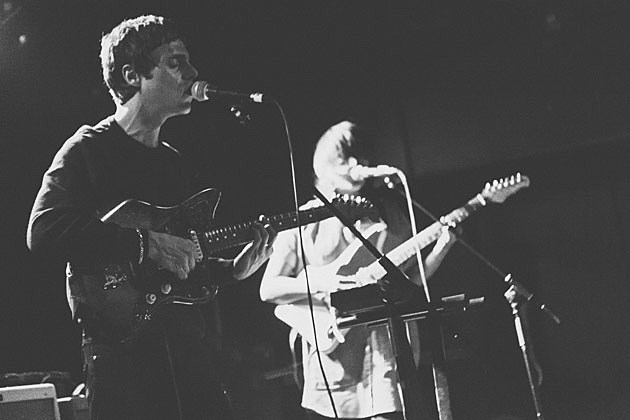 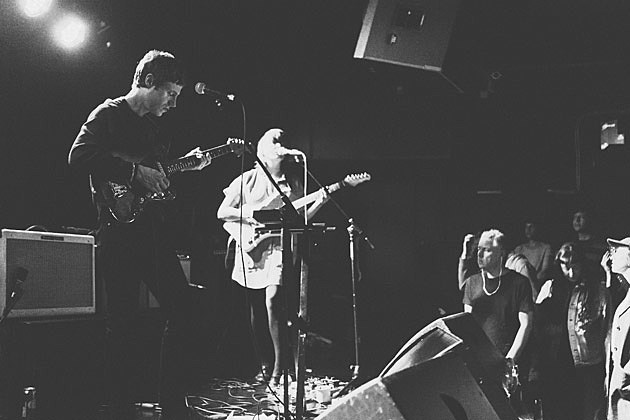 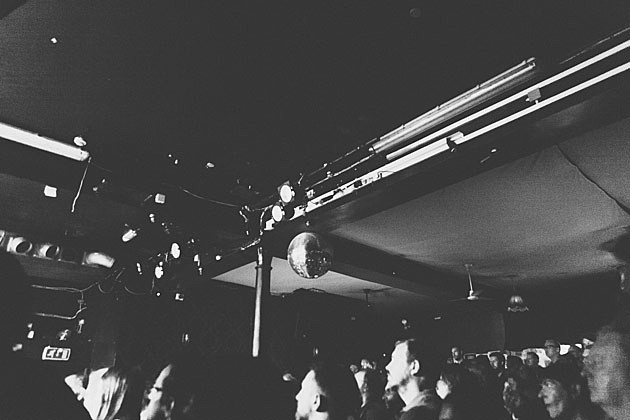