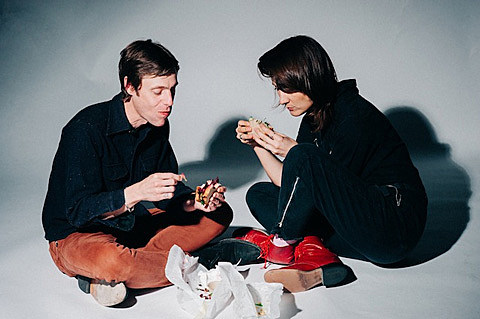 As mentioned, Cate Le Bon and Tim Presley (White Fence/Darker My Love) have made an album together under the name Drinks. The record is called Hermits Holiday and will be out August 21 via Heavenly. The title track is out now as a single and, at least for this song, it sounds more like Cate than White Fence, with skronky guitars and a tick-tock rhythm. And if you like Cate's albums, you'll probably like this too. Stream it below.

While no North American shows have been announced yet, Drinks will be doing some live dates in the UK in September and all those are listed, along with album art, tracklist and song stream, below... 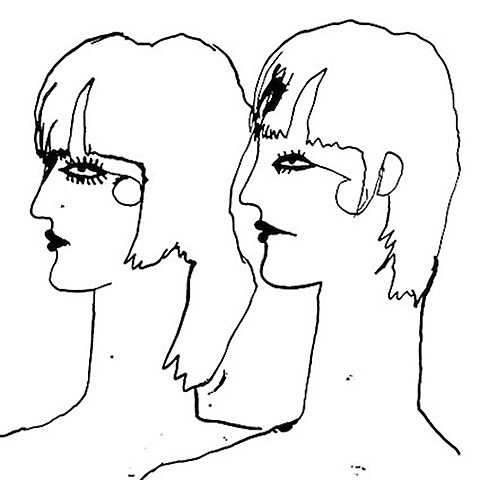 DRINKS - Hermits on Holiday tracklist
1. Laying Down The Rock
2. Focus On The Street
3. Cannon Mouth
4. She Walks So Fast
5. Hermits On Holiday
6. Spilt The Beans
7. Tim, Do I Like That Dog
8. Cheerio
9. Time Between