Old 97s at Webster Hall in 2012 (more by Dominick Mastrangelo) 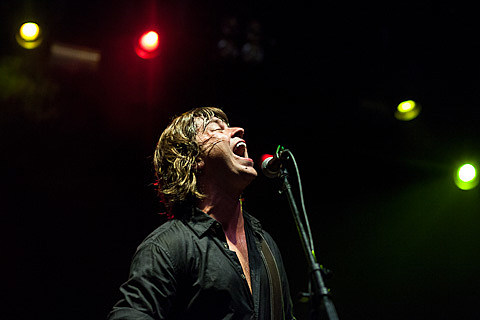 For the Old 97s dates in February (none in NYC), the band will be performing their album, Too Far To Care, in its entirety like they recently did in NYC and their frontman Rhett Miller opens the shows.

All lists of dates and some videos below...