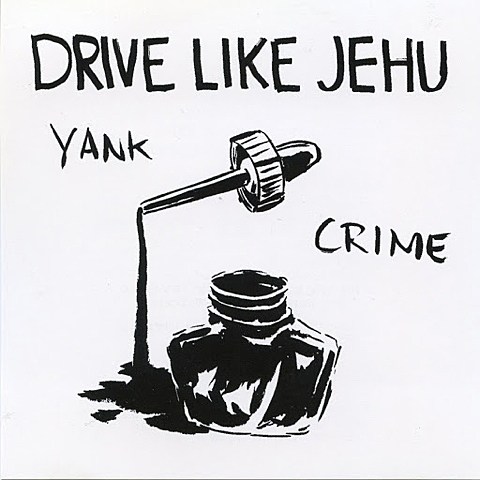 In the past few years, we've already seen Hot Snakes and Rocket from the Crypt reunite, and now another revered band in the Rick Froberg/John Reis family will be getting back together, Drive Like Jehu! The band only put out two albums during their short career, 1991's self-titled and 1994's Yank Crime, both highly influential on various types of post-hardcore, emo and indie rock to come. Now, the band launched a website listing a free, all ages show happening in their hometown of San Diego on August 31 at Balboa Park. They'll be playing "a short set accompanied by San Diego Civic organist Dr. Carol Williams," according to Swami Records (John's label). It's the only date announced, but fingers crossed that more will be added!