the singer was also a male model... 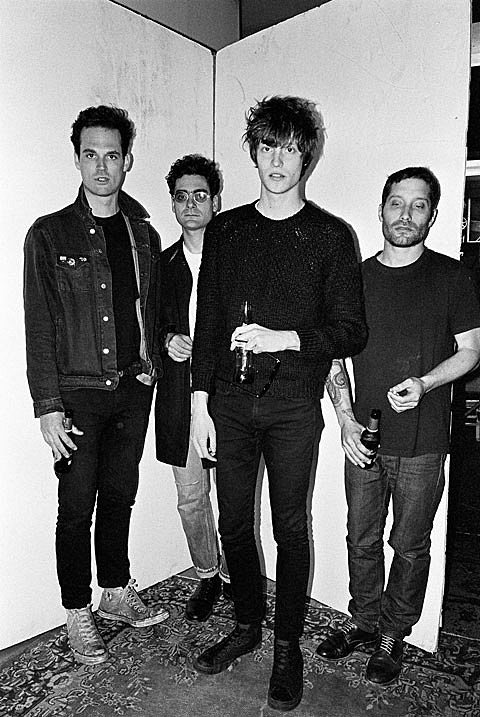 "In April, they signed to NY label Frenchkiss. "We liked that Frenchkiss seemed to understand the semantics of being in a band." They are currently finishing up writing their debut album to be released this fall. Both the label and the band are thrilled for this amazing new partnership. Frenchkiss Records head, Syd Butler exclaims, "We believe this band is ready to take over the world... "

Right now the band, who played Brooklyn Bowl the other day, have just two upcoming dates, both with the Vaccines (who they've played with before).

UPDATE: The Drowners are playing Pianos on May 8th.

Those dates are listed along with a video below...