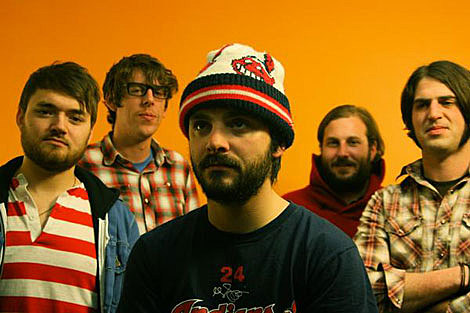 Drummer, the new band featuring Patrick Carney, drummer for the critically acclaimed duo The Black Keys, is poised for the release of their debut album, Feel Good Together. The album is set for release September 29 on Carney's label, Audio Eagle. Carney, who plays bass for the group, joins up with four long time friends-all Ohio-based drummers-to bring the project to life. Drummer is rounded out by: Jamie Stillman of Teeth of the Hydra, formerly of Party of Helicopters (guitar), Jon Finley of Beaten Awake, also formerly of Party of Helicopters (vocals, guitar), Stephen Clements of Houseguest and Six Parts Seven (keys, vocals) and Greg Boyd of Ghostman and Sandman (drums). The band will embark on a fall tour in support of the new album.

So this is what Patrick has been doing while his Black Keys band-mate Dan Auerbach has been touring around in support of his own solo album.

Drummer is playing a one-off show in August in Ohio, and then heading out on tour with Royal Bangs in October. That trip kicks off at Southpaw in Brooklyn on October 8th (tickets on sale Friday), and then hits Mercury Lounge in Manhattan on the 10th (tix now on AmEx presale). An MP3 from their debut album above. Cover art and tour dates below... 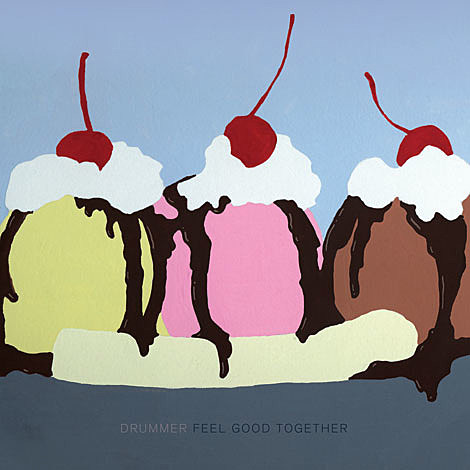