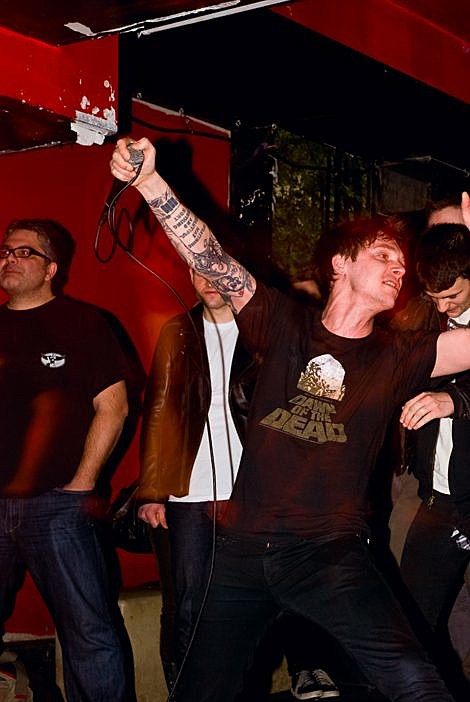 Though they just played Cake Shop on 3/13 with Todd and Sewerkraut (pictures in this post) followed by a string of shows at SXSW, according to a post from Hardcore Gig Volume, Drunkdriver officially called it quits just two days before their Saturday night record release party at Market Hotel (which has now been moved to 538 Johnson).

Message boards are lighting up, as the timing of the break up coincides with a new wave of old allegations from drummer Jeremy's past life in the band Wives (Dean & Randy pre-No Age):

This is Jeremy from drunkdriver. I am not a rapist. This is based on an accusation from when I was 15 years old. Years after that when I was 23, a friend of mine and I got drunk and slept together. We were on tour and a friend of her's overheard about the incident from when I was 15 (from that girl's best friend) and put this story together like so.

After all this Dean and Randy were by my side. I got irresponsibly blackout drunk in Texas and was inappropriate, woke up with my clothes on but I definitely did not rape anyone or do anything that could be called rape. I was a drunk asshole that night. NEVER was the word "NO" or any force ever used in ANY of the instances.

After years of being there for me, Dean and Randy of Wives couldn't continue being in a band with me and that was the end. Roy did play drums for the rest of the tour with them. When I got back home to LA I called my family and found out that some real-life, non punk issues that put this whole thing into perspective for me, all the while a friend was convincing me to visit New York.

I came out to visit and it seemed like my life could use a big change, so I stayed. I've been here for 5 years and I feel like my entire life has changed for the better. Had I stayed in LA I'm sure I could have defended myself, but I most definitely did not flee here. If I were fleeing I would not go where everyone ends up a few times a year. I am just trying to go on with my life and be a good friend to the great friends I have. This is also a very short version of this but if you would like to know more you can email me here: worktodeathrecords@gmail.com

UPDATE: See comments for more about that.

More pictures from Cake Shop and the amended 538 Johnson show lineup below... 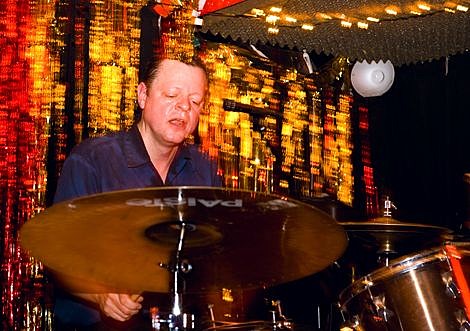 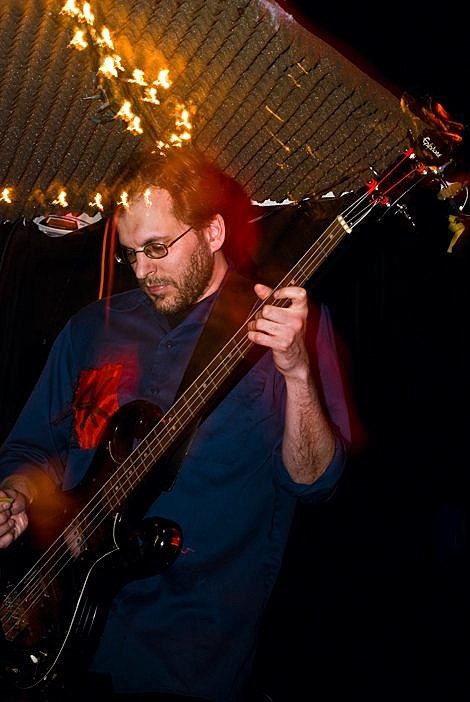 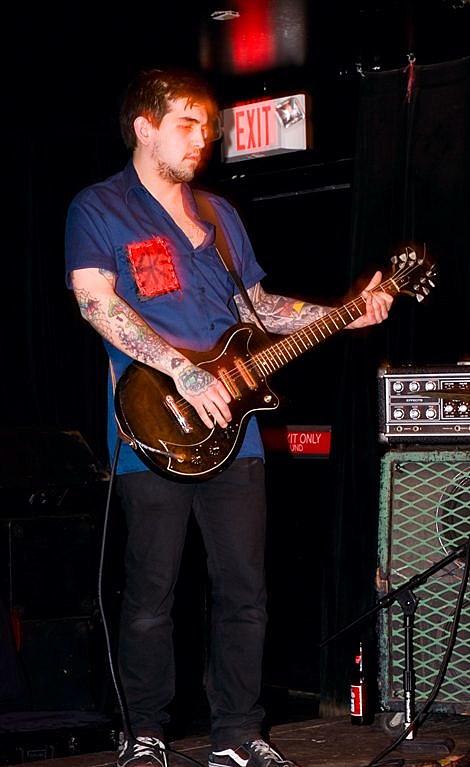 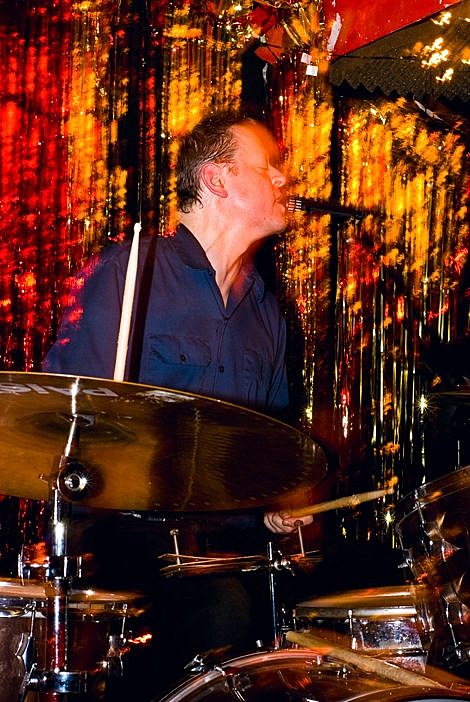 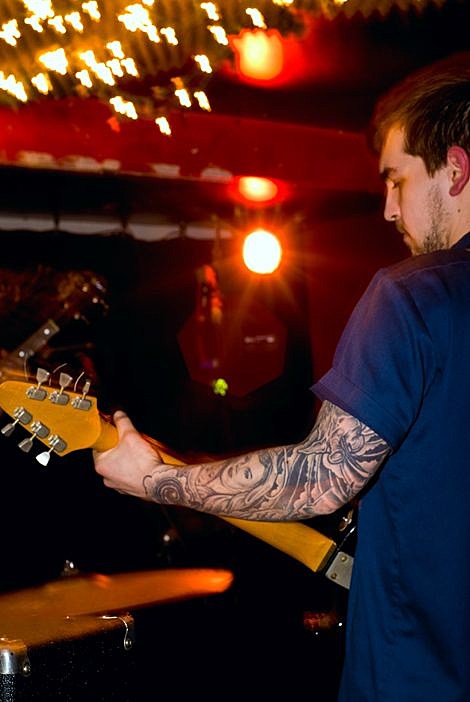 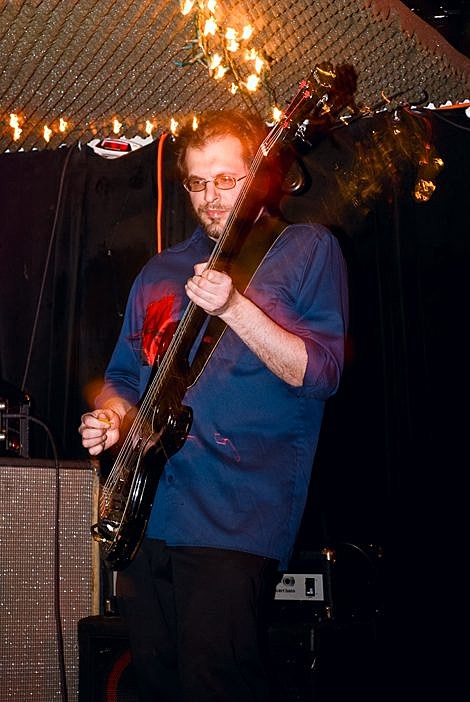 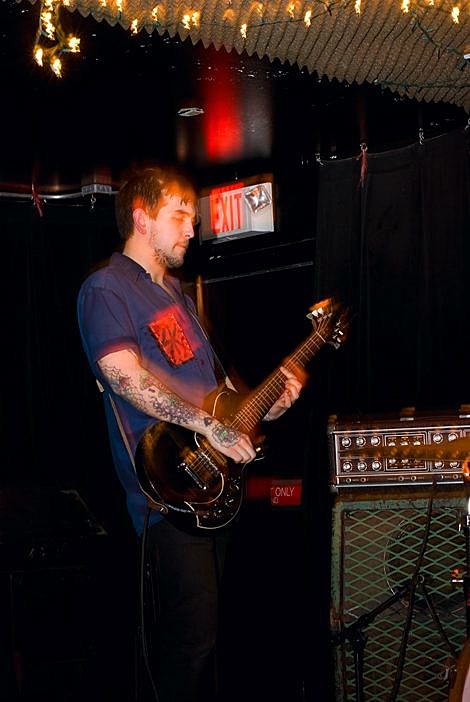 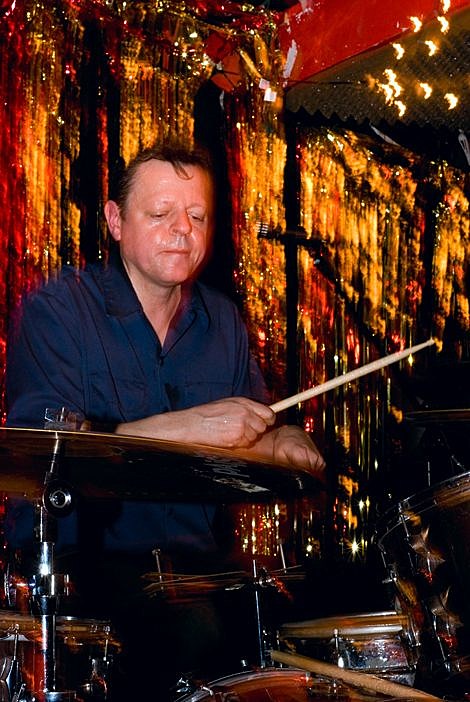 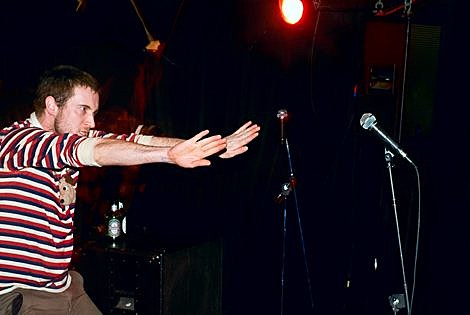 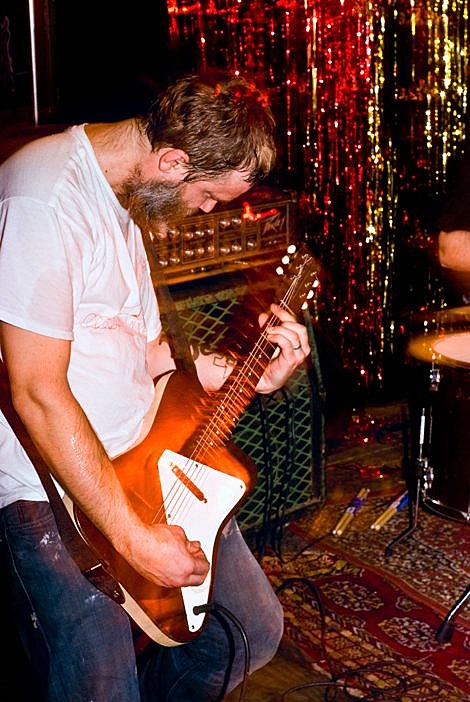 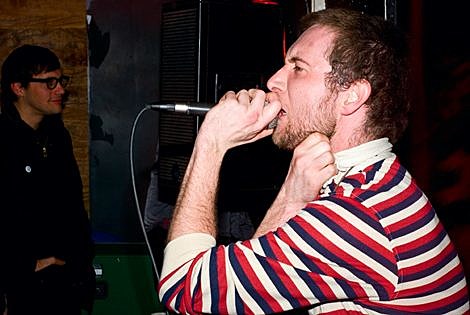 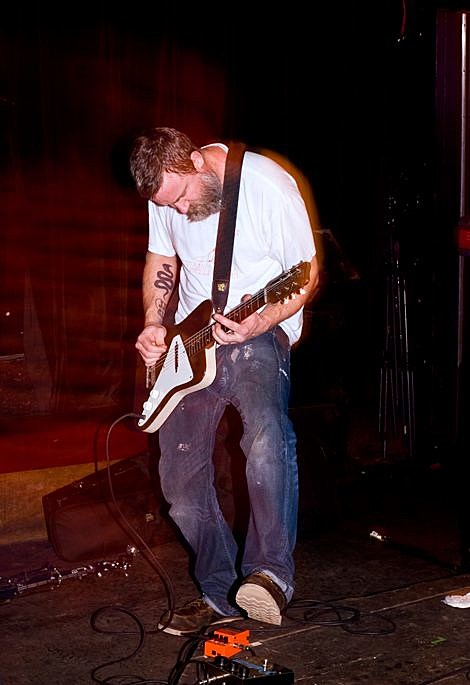 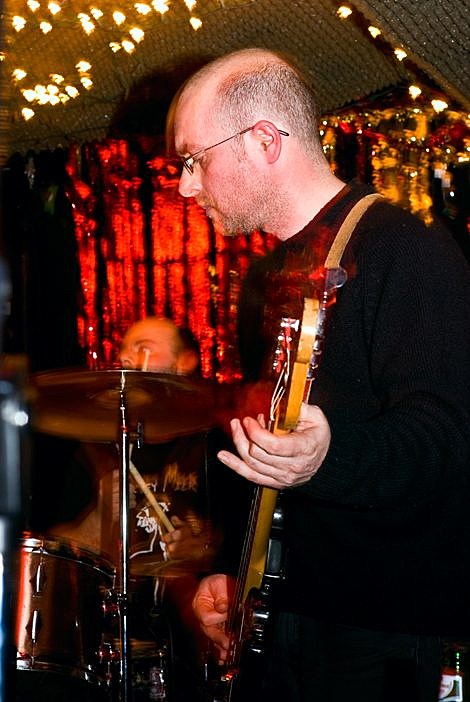 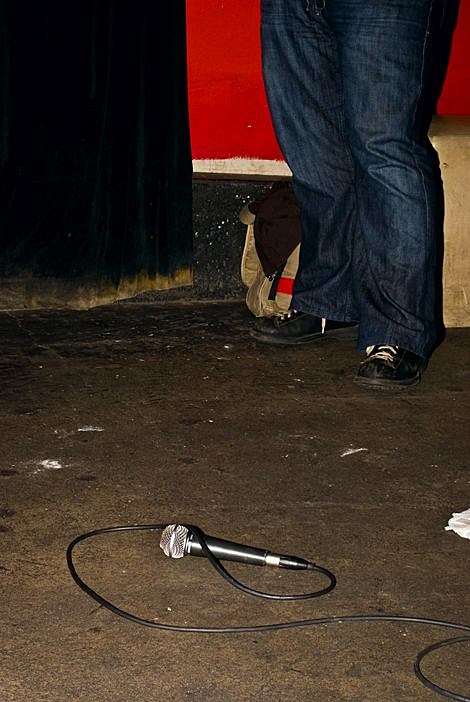 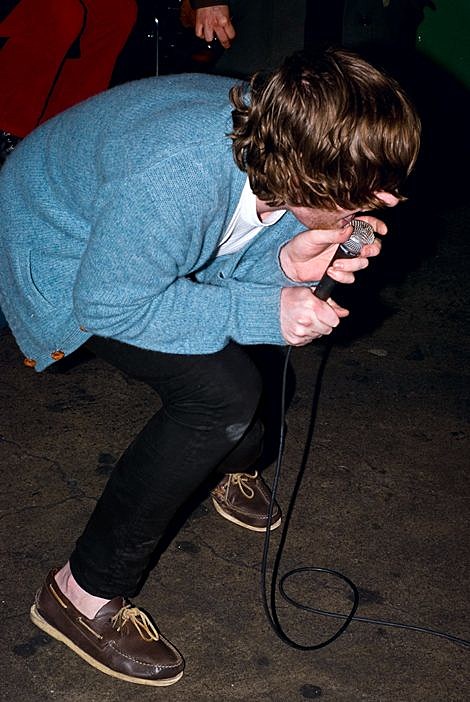 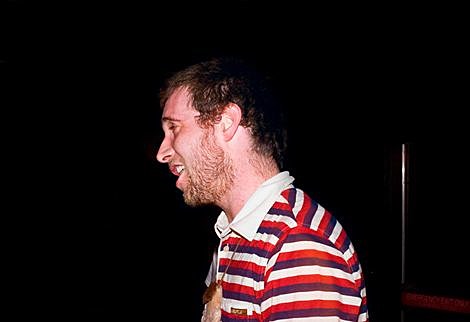 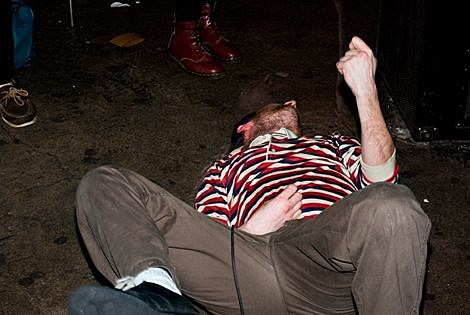 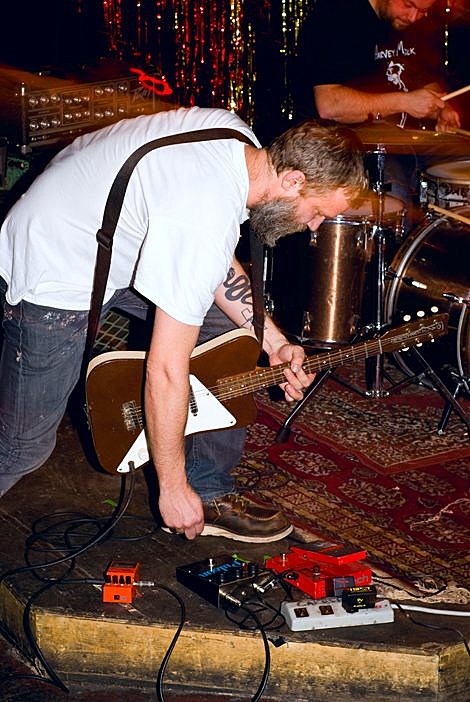 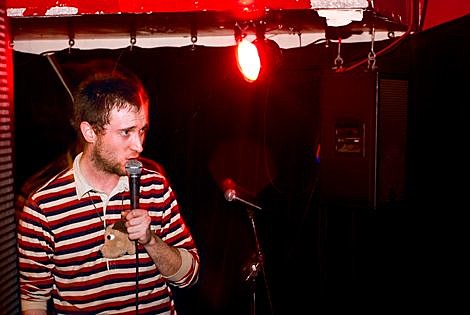 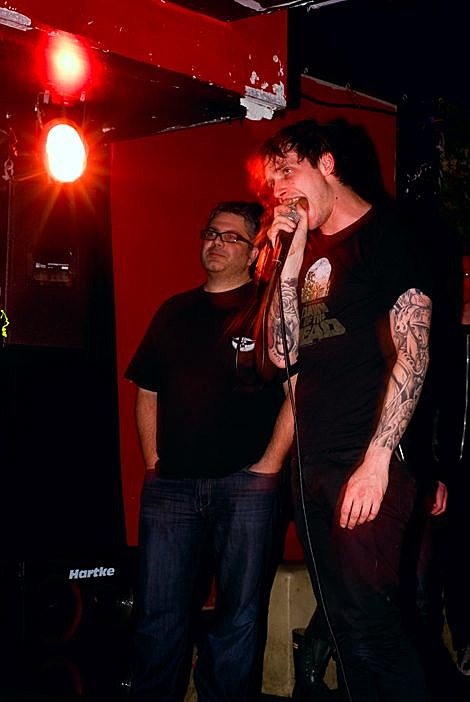 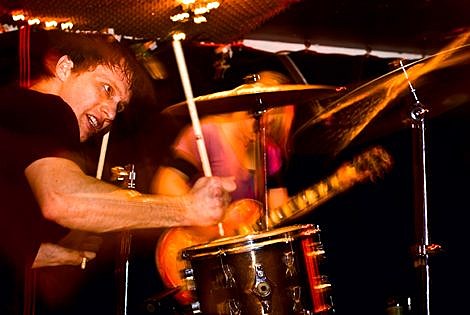 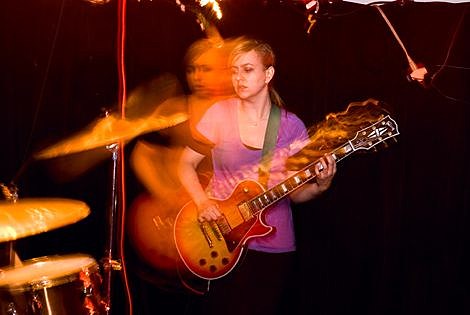 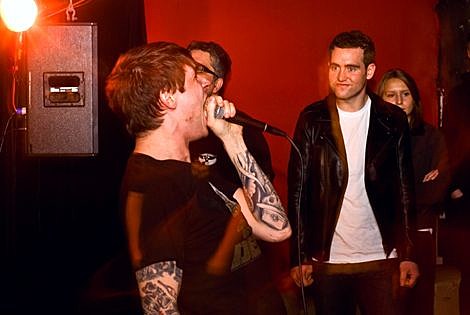 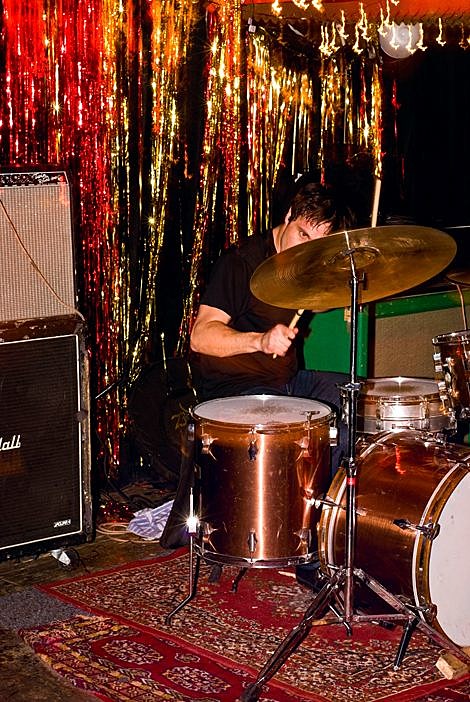 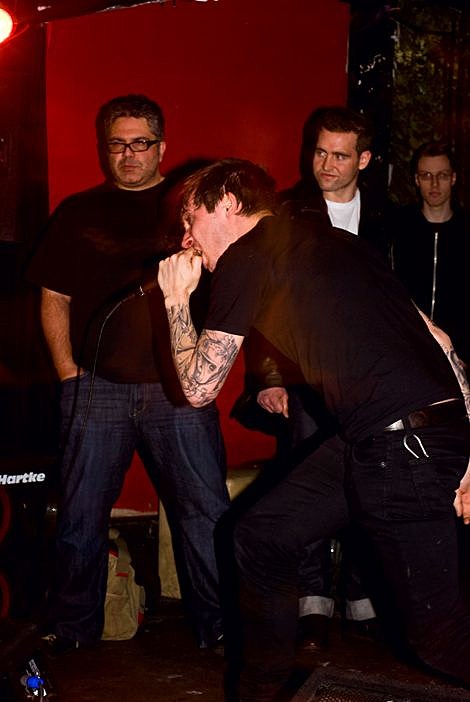 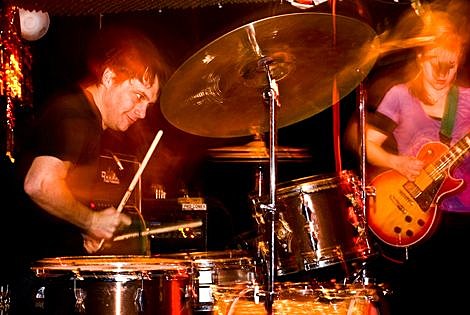 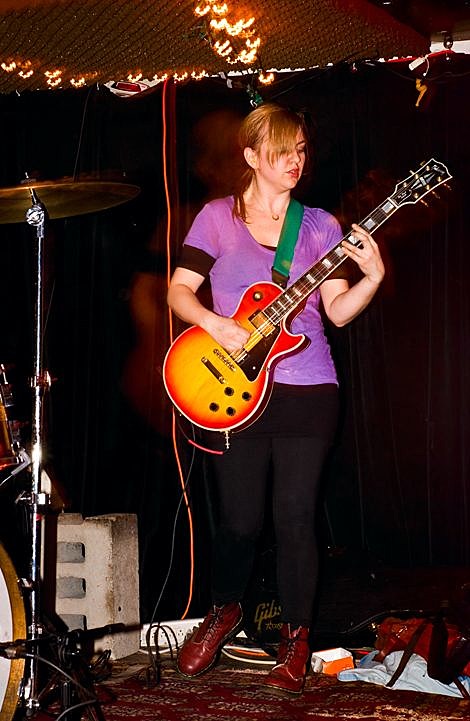